A Road Is Named In Honour Of Late President Moi's Man

Recently,Nairobi county named a road after Francis Atwoli himself in May this year. Dik Dik road in Kileleshwa was renamed to Francis Atwoli. The County Assembly of Nairobi has also tabled a motion to rename the Mbagathi road to Raila Odinga in honour of the former Prime Minister. 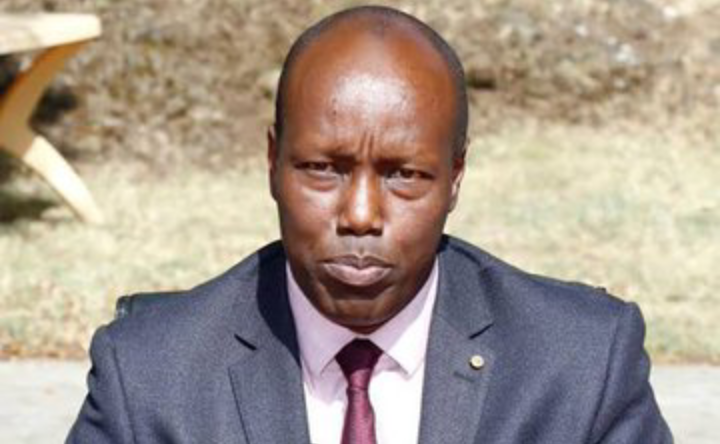 During Moi's tenure,Lee Njiru served as a civil servant throughout that period. Lee Njiru served as civil servant for forty six years and out of these forty three years were within the presidency. Founding president Mzee Jomo Kenyatta hired Lee Njiru in 1977 but a year later Kenyatta died and when President Moi took over he retained him in the office. Njiru and President Moi had a good and strong relationship and according to Njiru president Moi was like a father to him.

In honour of Lee Njiru,the county government of Nakuru has named a road after him. The road was launched on Tuesday 21st September as part of the program launched by the county to rename around one hundred and seventy nine roads within the county. This move was welcome by COTU Secretary General Francis Atwoli"I want to thank the leadership of Nairobi County, under Anne Kananu for this great honour and recognition of services to the Government of the day, the community and Workers at large.We will continue offering our unwavering support to the leadership of the county," Atwoli stated 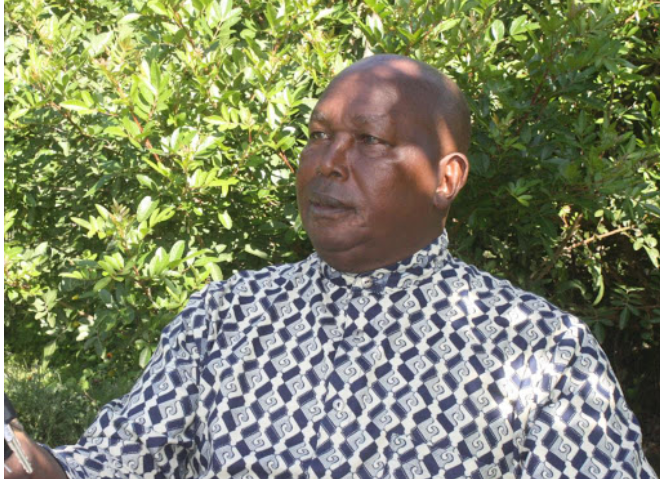