Today's mashujaa Day was held at Wang'uru stadium in Kirinyaga county.The event was successful but had a few dramatic moves which were not expected by Kenyans. 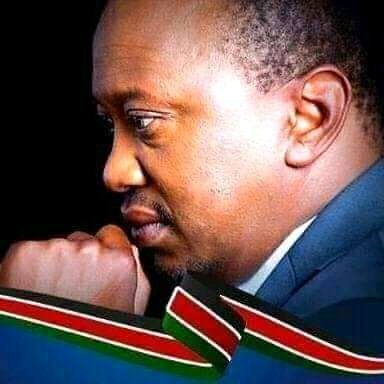 The Kirinyaga governor Ann Waiguru welcomed the leaders in the county exemplary well.However, she forgot to recognize certain prominent leaders such as Kenya's Chief Justice Martha Koome.She later apologized and appreciated their presence. 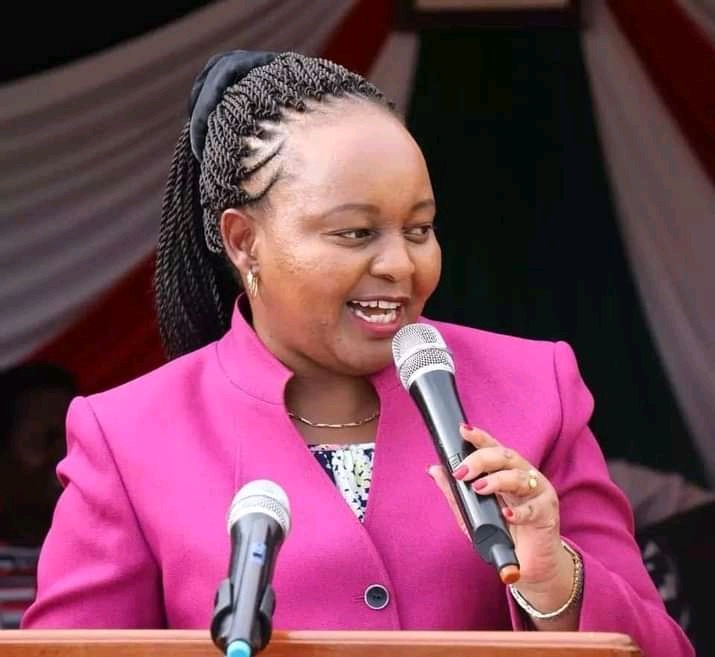 Raila gave a historic speech which appreciated freedom fighters who fought for Kenya:s independence.He calmly narrated his recent visit to Mukami Kimathi and passed her greetings to the public.However, he slowly changed the appealing stories to politics by claiming how he supported Kibaki to presidency.At that moment, DP Ruto was spotted frawning. Raila further attacked DP Ruto by saying that he (Raila) has already climbed the mountain.

When Ruto was welcomed to speak to the public, the applause was so huge that he had to smile before starting his speech.His fluent Kikuyu greetings and Biblical based greetings "Bwana Asifiwe" attracted a louder applause.Dp Ruto's speech was free of politics and he officially appreciated Uhuru for the developments made by the Jubilee government.His speech attracted another applause when he claimed that Uhuru's performance is exemplary.