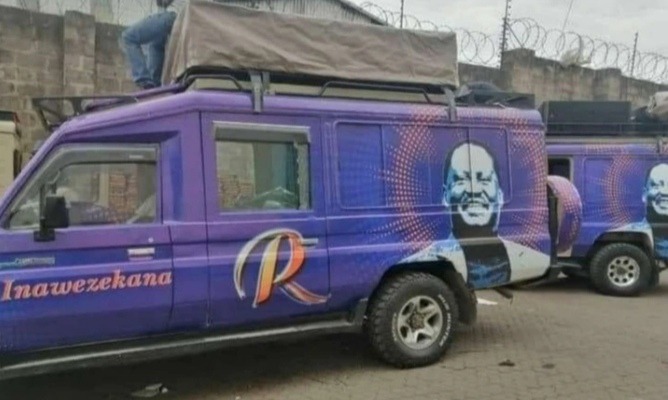 In preparation for a presidential run in 2022, the country's key presidential hopefuls, including Deputy President William Ruto and Orange Democratic Movement leader Raila Odinga, are rushing to raise campaign billions by re-establishing networks with "friends of goodwill" around the world. Each campaign hopes to raise a large sum of money between now and August of next year in order to mount a strong campaign, which will almost certainly be the most expensive in the country's history. 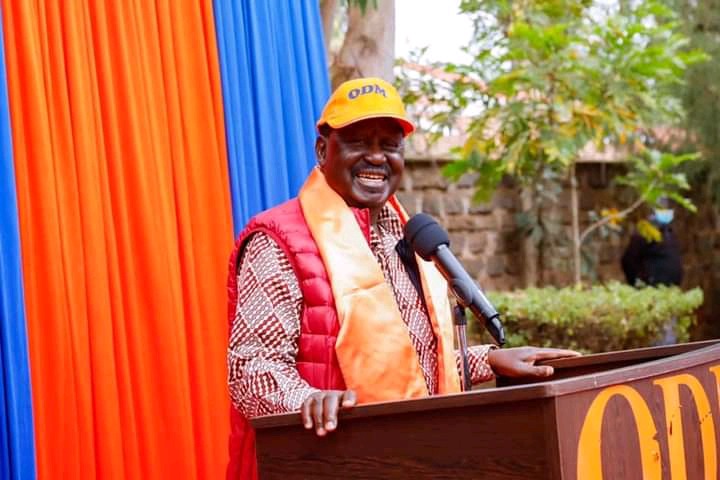 A motorcade that would be used by Raila Odinga's Orange Democratic Movement team in the 2022 elections has been posted on social media. The ODM chief's visage and his party motto "Inawezekana" are emblazoned on the campaign vehicles, as seen in the photo. As the general election of 2022 approaches, both parties are doing everything they can to engage in combat with their opponents in whatever way they can. 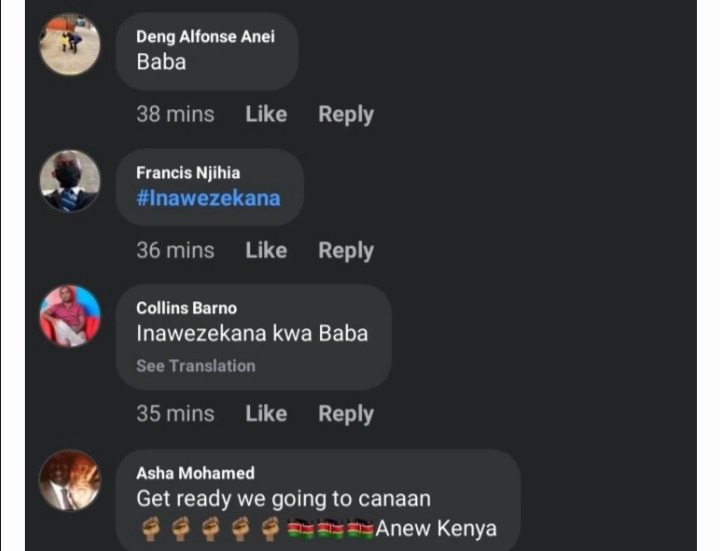 The campaign cars, whose major objective is to travel across the country to popularize the former prime minister, arrived just days after he stepped up his main agenda of imprinting support in various areas. The campaign cars to be used by Odinga's team have sparked a heated controversy among Kenyans on social media. 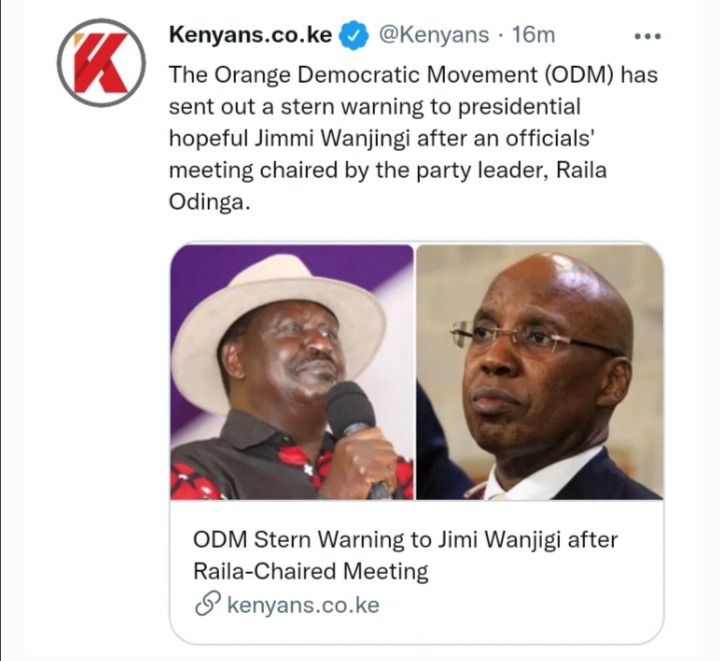 Meanwhile, after an official meeting headed by party leader Raila Odinga today, the Orange Democratic Movement, ODM, issued a severe warning to presidential candidate Jimmy Wanjigi. The officials stated that no member has authority to open any party offices elsewhere but must engage with the top party officials to make appropriate arrangements at a meeting held in Nairobi to address concerns impacting the party. 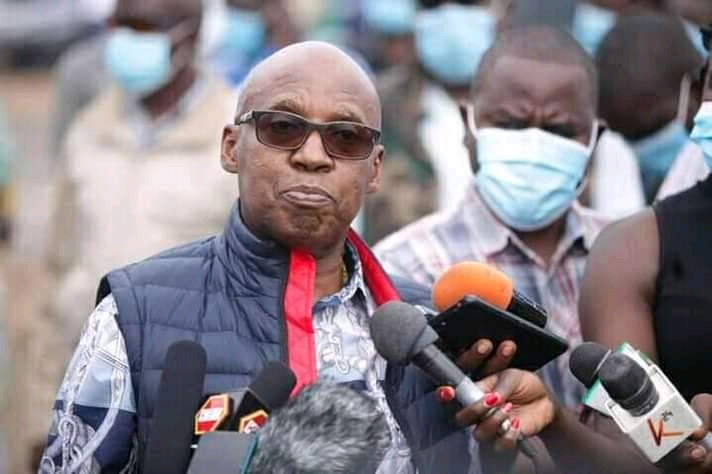 This new ODM policy is a setback for Wanjigi, who ran parallel campaigns and opened party offices without the approval of party authorities. The meeting unanimously determined that any plan to open an office without notifying the ODM will result in the office not being recognized. "We would like to remind all members that anytime a party office is needed, it must be done in conjunction with the national office; otherwise, such offices will not be recognized," the statement stated.

Ahead of 2022, bad news has been reported, as DP has been forced to cancel his Karen meeting