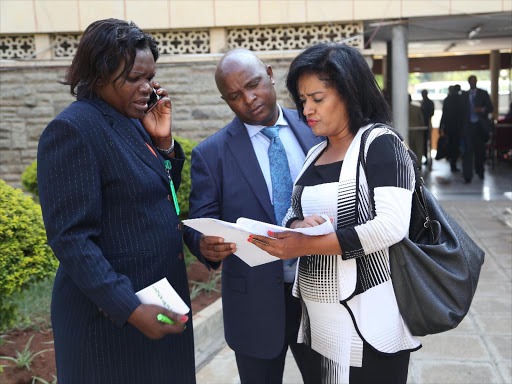 As of today, at least 17 women are confirmed to be eying gubernatorial seats in the forthcoming general election, ready to bring change in the male-dominated political sphere.

In the 2013 and 2017 elections, men undoubtedly dominated, occupying revered positions.

However, this seems not to be the case as we approach the 2022 poll. As it stands more women are bidding for gubernatorial seats ready to offer their counterparts a tough challenge.

In the most recent election, however, three women were elected as governors. This included Charity Ngilu who was elected governor of Kitui county, the late Joyce Laboso Bomet and Anne Waiguru elected as county boss of Kirinyaga county.

Below are the women who are likely to occupy the coveted gubernatorial seat in the August 8, 2022 polls.

Malindi MP Aisha Jumwa, a strong Ruto ally, seek to clinch the Kilifi Gubernatorial seat from outgoing Governor Amason Kingi. Jumwa will be battling it out with Gideon Mung'aro who is running on an ODM ticket. 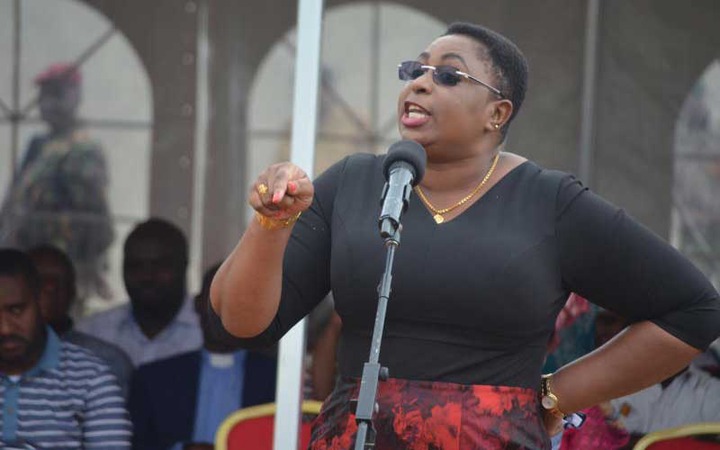 Deputy Governor Fatuma Achani seek to ascend to power by taking over from her boss Salim, Mvurya.

Margaret Wanjiru has already declared that she will be running for Nairobi governor, carrying the UDA flag. 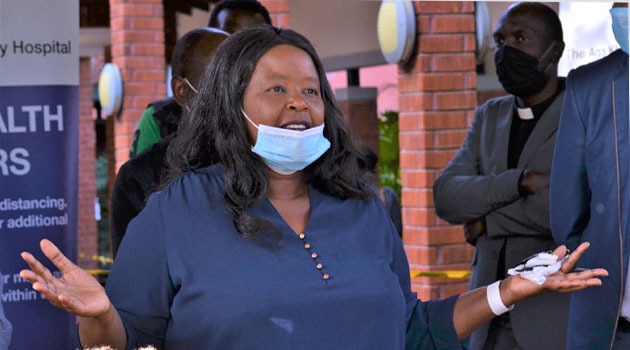 In Kirinyaga County, Woman Representative Wangui Ngirici has announced that will be going for the gubernatorial seat in 2022. She will be facing off with Martha Karua as they both endeavour to dethrone governor Waiguru. 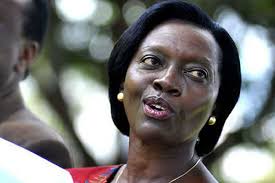 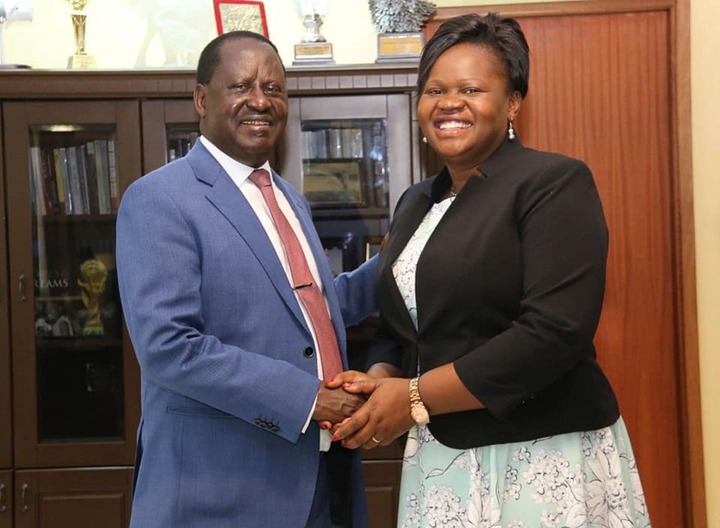 Nakuru Senator Susan Kihika has expressed her interest in dethroning Governor Lee Kinyanjui. She'll be running on a UDA ticket. 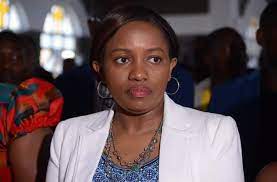 Pamela Odhiambo is heavy on the campaigns, appearing ready to succeed Okoth Obado who is on his second term.

Ukambani Leader Exposes Kalonzo Weaknesses, Urges Him To Do The Following To Be In Government 2202