By MinuteNews (self meida writer) | 27 days 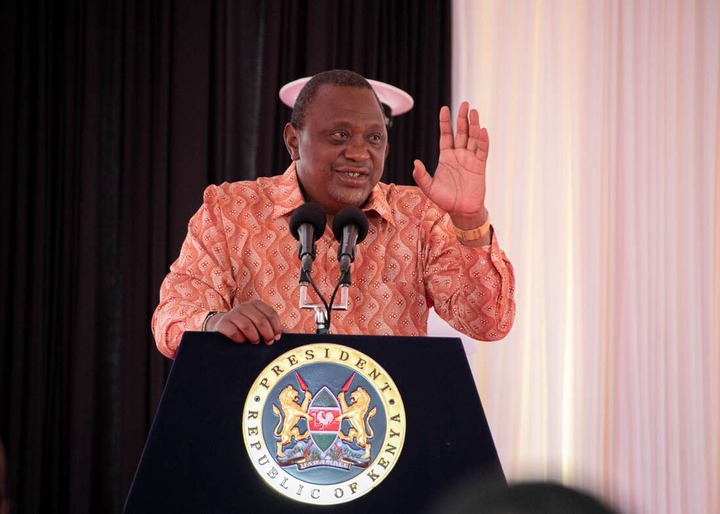 On Wednesday, after the IEBC announced that People's Empowerment Party candidate George Koimburi had emerged the winner in the Juja by-elections, President Uhuru Kenyatta was shaken. The PEP which is under the leadership of Moses Kuria, who is allied to DP Ruto, had defeated his candidate.

And now Kiambu Women Representative Gathoni Wamuchomba has yet again dropped another bombshell, revealing what kind of leaders Jubilee Party has.

Wamuchomba, agreed with Governor Lee Kinyajui of Nakuru, that they were concerned about how the party issues were being run. 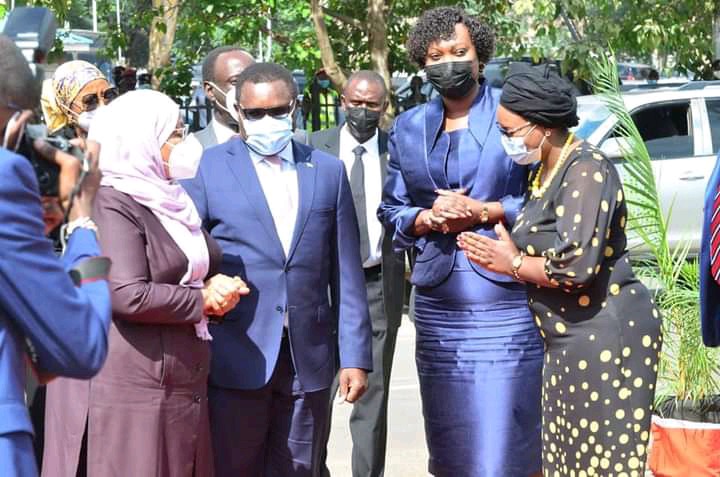 Image: Gathoni Wamuchomba and other leaders.

Gathoni related the losses in the concluded by-elections to the methods being used by top party officials to choose candidates for by-elections, instead of picking them. 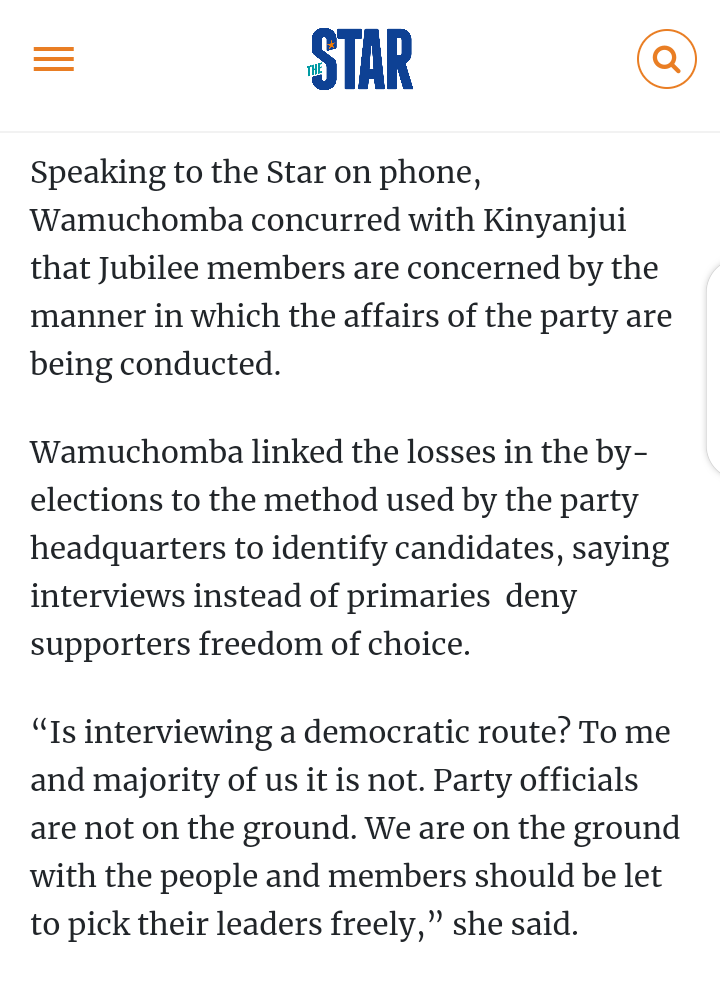 On Wednesday, Wamuchomba took to her social media accounts and announced that she was taking a break before announcing her next move in politics.

She also congratulated George Koimburi, saying that she had seen that the People's Empowerment Party will take the day in the elections. This made some of the politicians and analysts conclude that the Kieleweke member might be on her way out of Jubilee to DP Ruto's camp.

DP William Ruto Promises To Fight Against The Degree Requirement For MCAs, Terms It As Unreasonable

Why Ruto Has Been Showing Interest With The Baringo County Assembly