By Polimachime (self media writer) | 22 days ago

The Deputy President William ruto together with his allied MPs were the guests in the burial of the father of the speaker of Nyeri county in Mukurweini yesterday. Different leaders took time to air their statements in the burial. Politics took shape in this burial as the legislators took time to dismiss Raila's 2022 presidential ambitious. 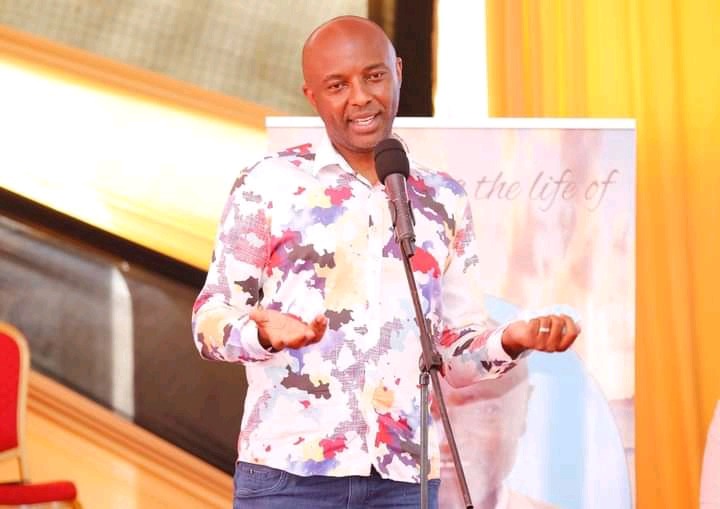 Speaking to the mourners, Murang'a senator Irungu kang'ata was one of the persons whose speech got a lot of attention. The Murang'a senator said that Raila odinga has brought a lot of revelation in what he would do to Mt Kenya people if he gets to power. He said that during the handshake government and since Raila odinga came into the government, that is when people started seeing strange things. He said that a realignment in the government were made when Raila came into the government stating that bad things including people being chased from their positions happened when he held an handshake with president Uhuru. 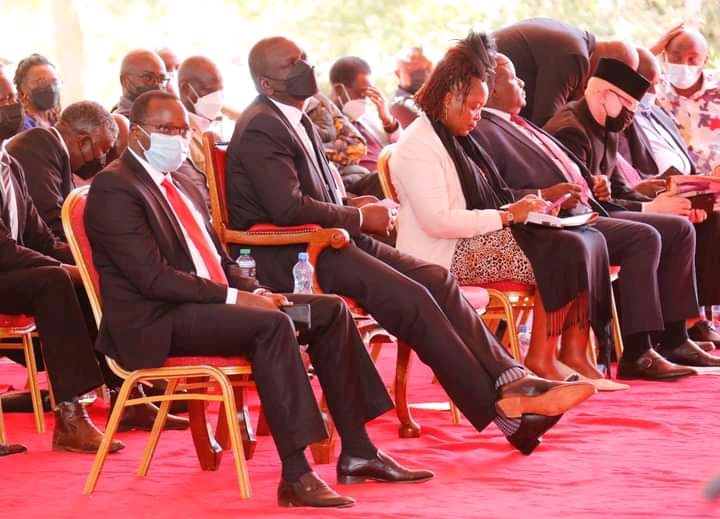 He warned the people of Mt Kenya region saying that Mount Kenya people have suffered a lot when Raila came Into the government. He termed dismemberment of nominated senator Isaac mwaura, arrest of Ndidi Nyoro and political persecutions of people like Rigathi Gachagua as a open up call to what Raila would do if given the presidency.