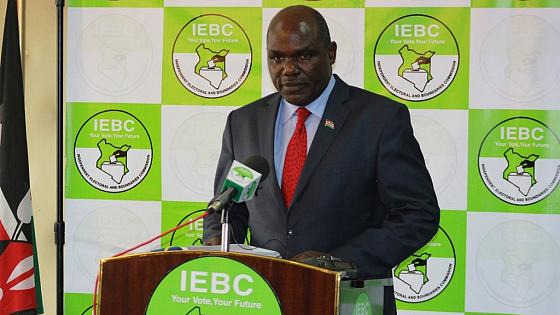 The IEBC has withdrawn from a panel formed by the state to ensure election preparedness. 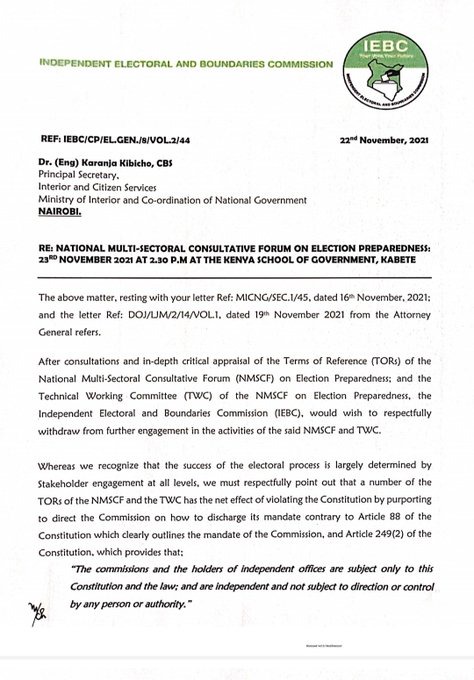 In a letter to Interior PS Karanja Kibicho dated November 22, electoral agency chairman Wafula Chebukati said it had made the decision to withdraw from the National Multi-Sectoral Consultative Forum on Election Preparedness and Technical Working Committee after consultations, adding that the panel would interfere with its independence. 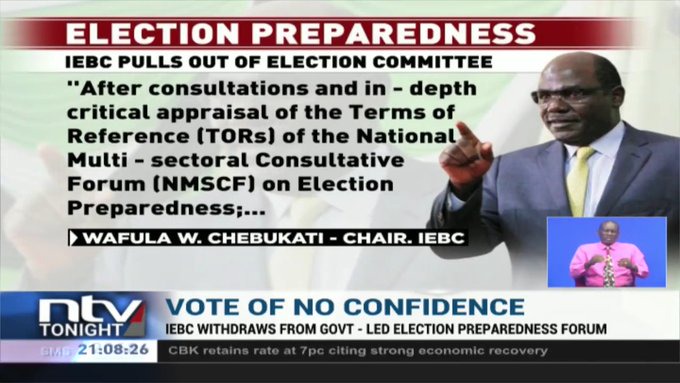 "After consultations and and in-depth critical appraisal of the TORs... the IEBC would wish to respectfully withdraw from further engagement in the activities of the said NMSCF and TWC," he said. 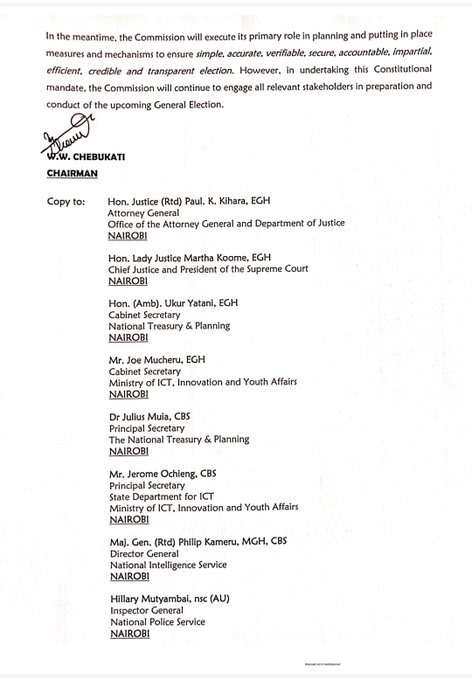 The countrywide Multi-Sectoral Consultative forum on Election Preparedness and Technical running Committee carry collectively stakeholders to put together for the 2022 elections.It comprises all ministries, agencies and departments liable for the election cycle 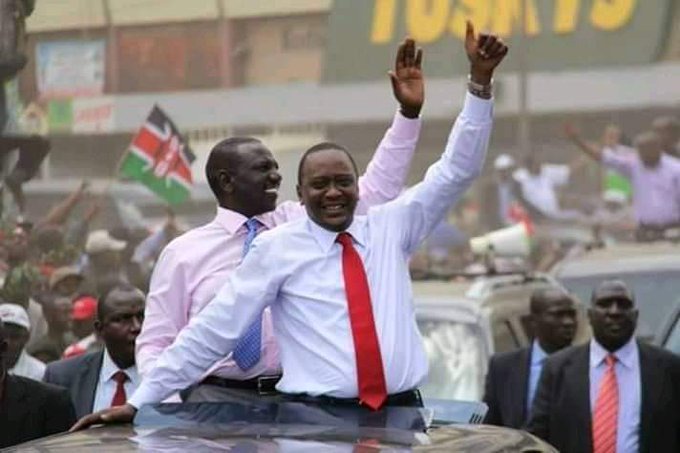 Chebukati stated the TORs had the internet effect of "violating the constitution via purporting to direct the fee on a way to discharge its mandate contrary to Article 88 of the constitution."

Chebukati also accused the forum of assuming the position of different establishments, along with the Justice and legal Affairs Committee of the national assembly.