By Fredtwiny (self meida writer) | 8 days 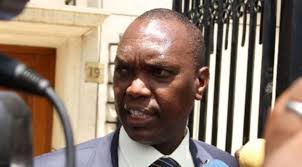 Jeremiah Kioni is a Kenyan politician and currently he is the member of parliament for Ndaragwa. 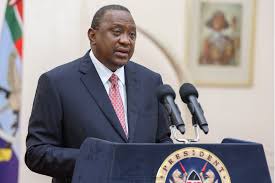 The main reason that he says he wants the 2022 general election to be postponed is because in the 2010 there are constituencies that were to be added and others merged with others. He says that because the information was to bring war Mwai Kibaki who was the president at that moment decided to push the 2010 decision with 10 years of which currently it has already pass. 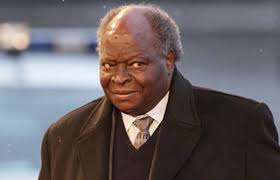 According to him if the leaders will keep quiet concerning the information above without and healing from the information, the Constituencies that were said will come and be forgotten.

Speaking on Inooro TV he said that after the general election there will be nothing to fight for and no one will be listening to them.

He says that in some years to come some of the Constituencies like Ndaragwa will not be anywhere to be heard from.

So according to him it is better for the general election to be postponed and the IEBC work for the Constituencies first.

Do you agree with the member of parliament reasoning? Share your thoughts concerning the same on the comment section below. Follow me for more information about the same information.

Content created and supplied by: Fredtwiny (via Opera News )

Why your girlfriend's parents should be made happy

Reactions as Kalonzo Visits Akamba Handcraft Members, Says This Over Effects of Their Work by Corona

"Do You Know Her?" Search For Family Of An Old Woman Who Lost Her Way After Visiting Her Daughter