Leaders from the Mount Kenya region have been pressing for one of their own to be on the presidential ticket as running mate.

The choice of former Gatanga MP Peter Kenneth as Raila's possible running mate was first mooted by operatives at the Jogoo House Office of the President last year but it failed to gain traction. Early this year Peter Kenneth represented President Uhuru Kenyatta in a series of high-powered deliberations at the home of COTU Secretary-General Francis Atwoli. Still few saw him as the suitable running mate for the office of Deputy President. 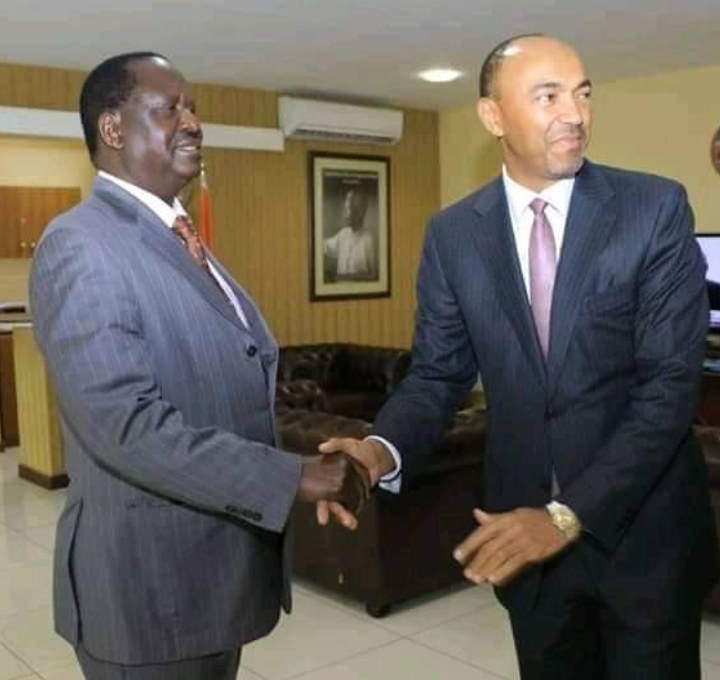 Peter Kenneth lacks the audacity and shamefacedness of the standard Kenyan politician. He avoids controversy and his name has never surfaced in an economic scandal, all of which are considered to be qualifications for running for high office in Kenya.

Incidentally, Peter Kenneth has something many politicians do not have: he's autocratic, well-educated, and makes friends easily. Among his better-known friends are from the Lake Victoria region and Peter Kenneth is known to speak the Luo dialect with considerable ease.

His gentlemanly mien brings to mind the late Michael Kijana Wamalwa, who is perhaps the only person to have gone through the run-of-the-mill of Kenyan politics and come out untainted with all manner of scandals. 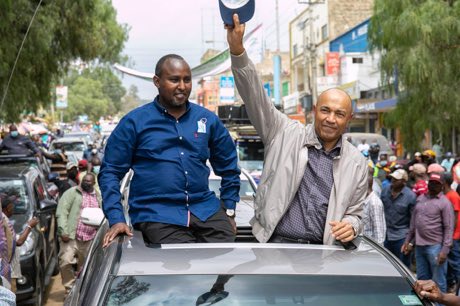 Peter Kenneth is a huge admirer of the politics of Raila Amollo Odinga and would make a cooperative deputy.

It now remains to be seen if the rest of the Mount Kenya region will approve of his candidature. As it stands now Peter Kenneth is literally in, coming from Murang'a just like SK. Macharia and driving the argument that Kiambu and Nyeri have all had a shot at the top office and it's now the turn of Murang'a. 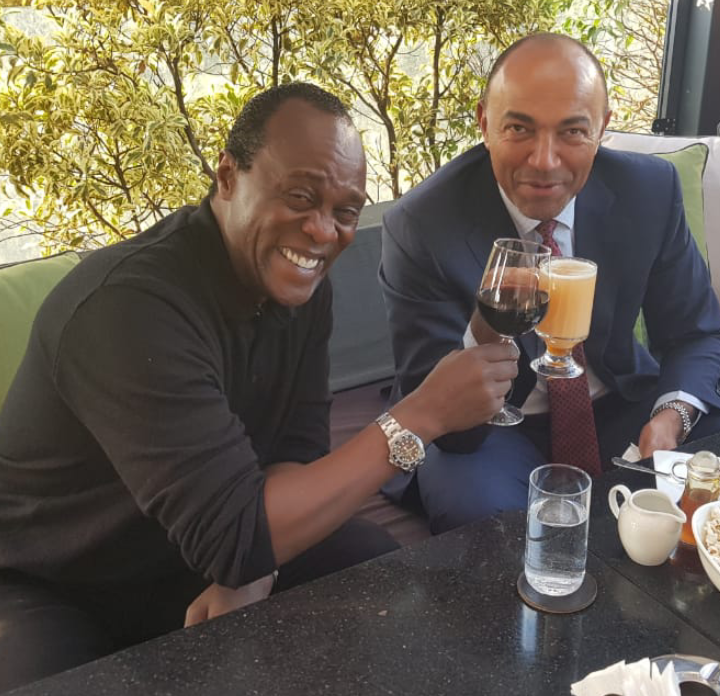 Peter Kenneth is likable and carries himself with dignity, unlike the run of Kenyan politicians.