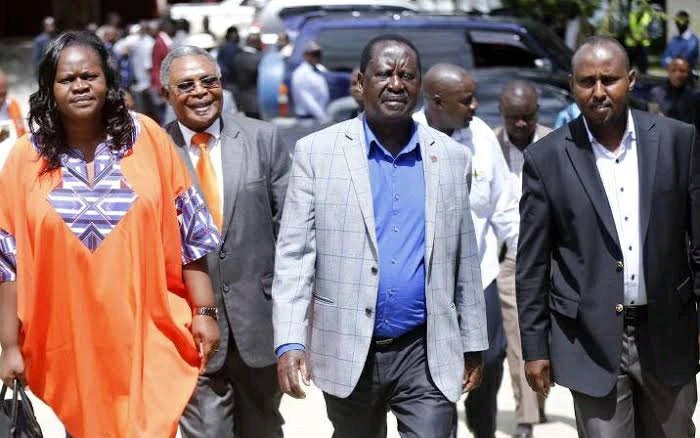 With the general elections approaching, ODM leader Raila Odinga has been traveling from one region to the next, hoping to increase his vote total. Regardless of his age or health, Raila Amollo Odinga has been working hard to win Kenyans' votes and support.

However, his lawyer and advisor, Mr Paul Mwangi, has spoken out regarding Baba' s health and assured Kenyans that he will win despite of his age or health. Raila' s age, he claims, will not deter Kenyans from voting for him in the August elections. 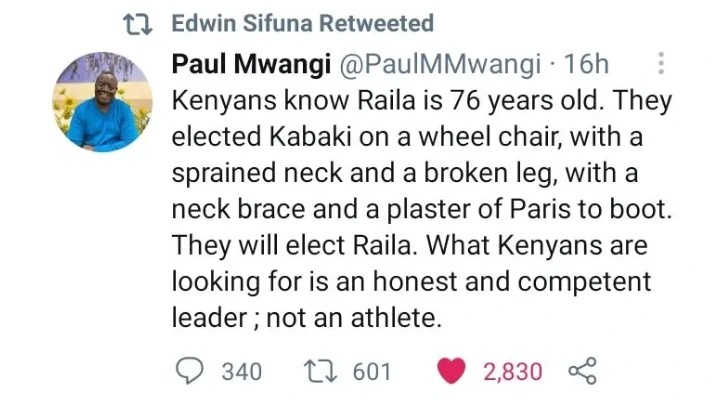 Mr Paul Mwangi compared Raila' s situation to that of previous President Hon Mwai Kibaki, who was in a wheelchair with a fractured leg, sprained neck, and a plaster when he was given power. Kenyans will vote for him, he added, because they want a competent and honest leader rather than an athlete. 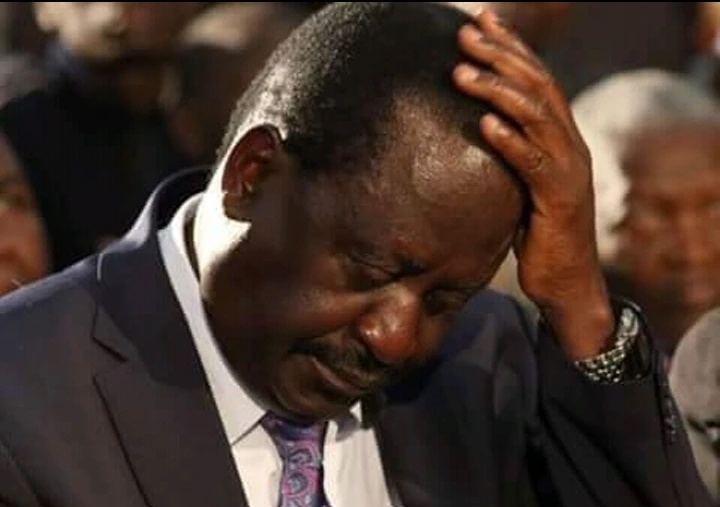 As a result, Raila is expected to run large- scale campaigns around the country in order to boost his candidacy' s popularity.

Raila' s declining health and elderly age, which many anticipated would be a problem for him. Mwangi also stated that the majority of Kenyans care more about Raila' s competence and innocence than his health and fitness.

Raila is currently on vacation in Mombasa, Kenya, just days after beginning his presidential candidacy.

Raila told the Standard that his doctor had advised him to rest after a demanding schedule. Former Prime Minister Raila Odinga officially entered the presidential run for 2022 during a historic ceremony at Kasarani Nairobi. 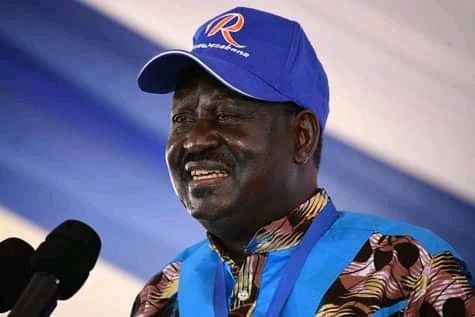 As a result, Raila is anticipated to begin large- scale campaigns around the country in order to boost his candidacy' s popularity. He is regarded as one of the country' s best lawyers.

He' s handled a slew of high- profile cases, with the vast majority of them going his way. As a result, he has been entrusted with crucial legal cases by a number of high officials, including Raila Odinga.

After the Court of Appeal hammered another nail in the BBI coffin, Paul Mwangi has not been vociferous enough.

He' s been working quietly behind the scenes, but today he broke his silence to give BBI Bill supporters some good news as he disclosed what will happen early next year.