By Politicalmirror (self media writer) | 12 days ago

Over time, the deputy president of Kenya Dr William Ruto have been engaging on a serious fight with his government, Jubilee. It all started some three years ago after his fallout with president Uhuru Muigai Kenyatta. This fallout was brought in by the handshake between president Uhuru Kenyatta and the ODM boss hon Raila Odinga which saw him being sidelined in the government. 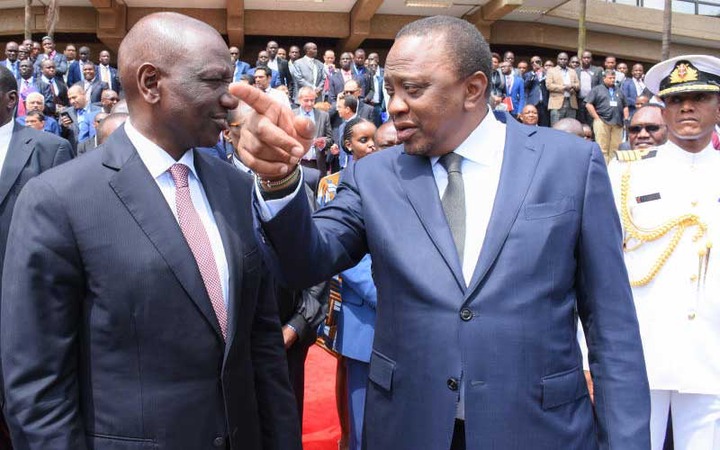 Since then, the state have allegedly been fighting him together with his allies some of whom have been removed from their powerful posts in the government. Now, today, bad News have been reported to the country's second in command. This came in after fresh reports emerged on what the state is planning to do to him very soon. 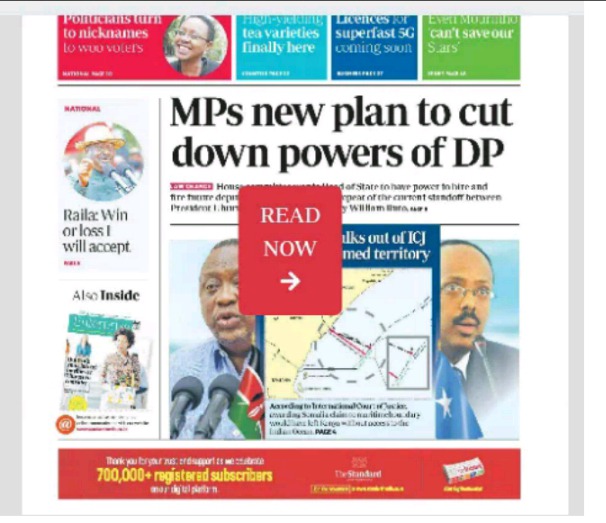 As reported by the Standard newspaper, the members of parliament from kieleweke camp are now planning to reduce the powers given to Dp Ruto and his office. However, the specific powers to be reduced have not been revealed.This will be a blow to Dp Ruto keeping in mind that some of his powers were reduced some few years ago and given to the minister of internal security and coordination, Dr Fred Matiang'i.

Opinion: Jubilee Scorecard and How the future looks for Kenya.

BRT Pilot Tests To be Done on Empty Buses

What You Must Do Inorder to Drill a Reliable Borehole.