By Kadenyi87 (self media writer) | 2 months ago 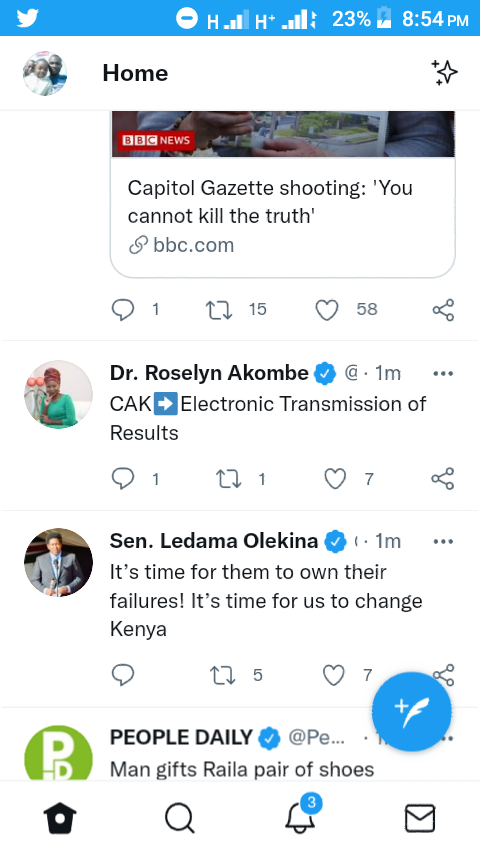 Ezra Chiloba's appointment comes two years after he left his position as the chief executive officer at the independent electoral and boundaries commission and joins communications authority which is a government organ that implements political decisions on internet,radio and television. 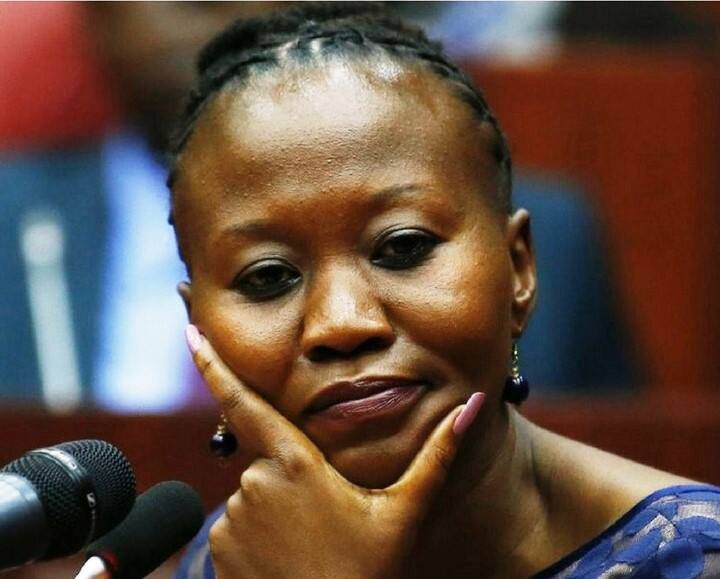 In 2017, the presidential results were challenged at the supreme court by opposition leader Raila Odinga of which the court ruled out the results citing errors in electronic transmission of results.

Former commissioner of independent electoral and boundaries commission doctor Roseline Akombe has doubted the transmission of results in next year's general elections under the leadership of Ezra Chiloba.

Commissioner Akombe resigned her position while in the United States of America while on an official duty of the independent electoral and boundaries commission. 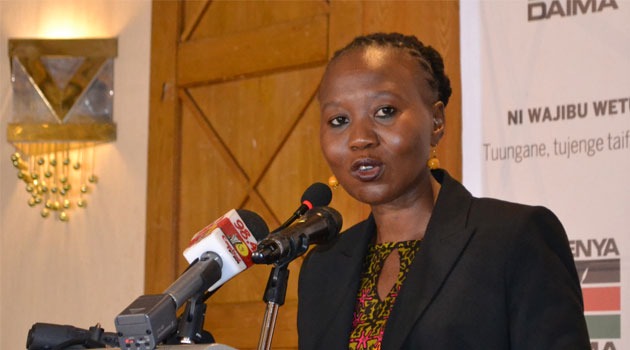 Ezra Chiloba's appointment as the new director general at the communications authority comes after the position was left vacant for a period of two years.