"You Have Started To Oppose The Govt. Again" Kenyans Sparks Reaction To Raila Odinga Latest Post 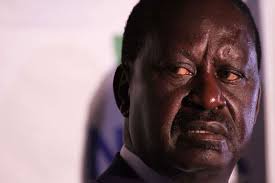 Raila Odinga the ODM party and also the former prime minister of Kenya has today commented on what happened in the Bonchari and Juja by-elections.

According to a post he shared he has condemned the happenings that happened in that area saying that the police shown impunity of the highest level.

The former prime minister also has sent a message to those who want to see the handshake is dead asking them not to do so because it has really gain since 2018.

Raila at the ends says that whatever he has outlined should stop with immediate effect. 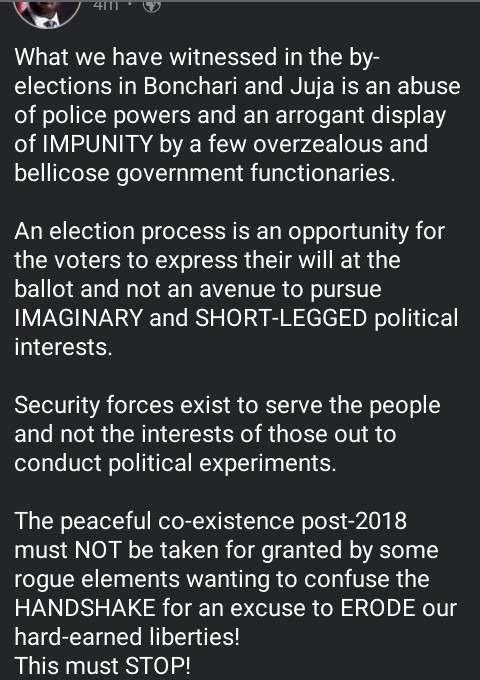 Kenyans on Facebook have sparked reactions from his post and here is what they had to say concerning the same.

Mariks has said that Kenya is a democratic country and the democracy must be respected. Get the the culprit and remove them from the office. 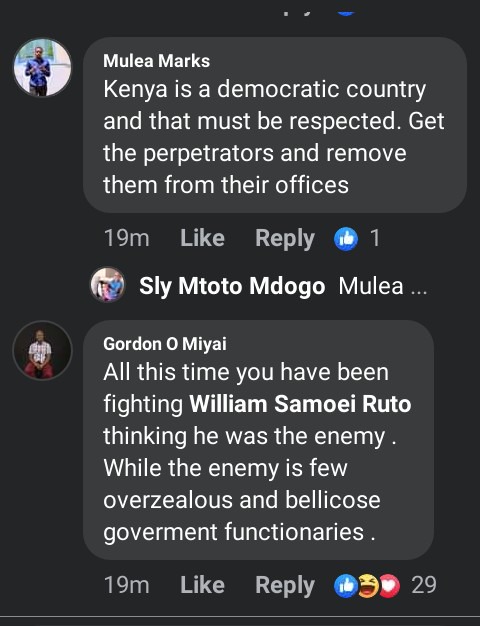 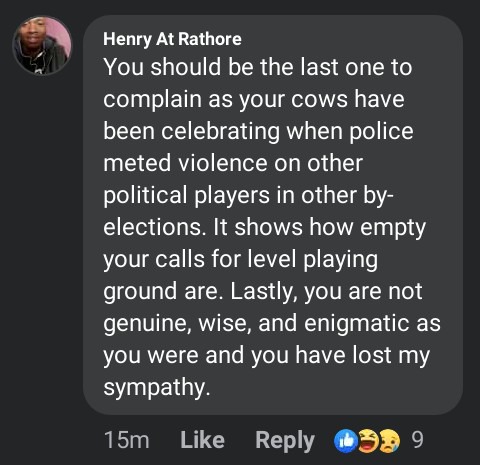 "You have started to oppose the government again. I think that is where you belong. As Kenyans we need you in opposition." Luke commented. 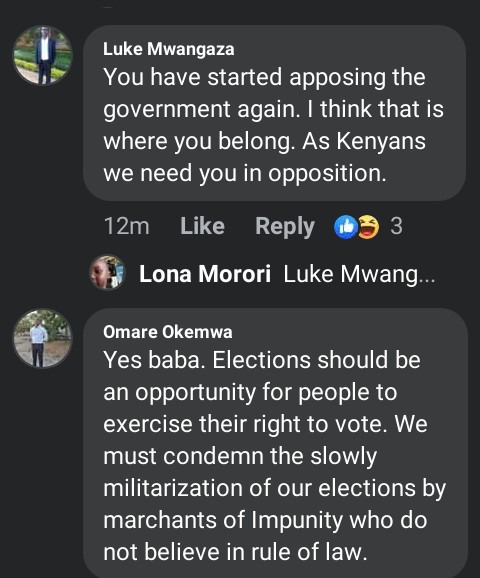 Content created and supplied by: Njuguna09 (via Opera News )