By Nyakundi-Ezra (self media writer) | 4 months ago

The political breach between Deputy President William Ruto and West Pokot governor John Lonyang' apuo is expected to worsen after the second in command endorsed former governor Simon Kachapin to reclaim his seat in the August general elections. 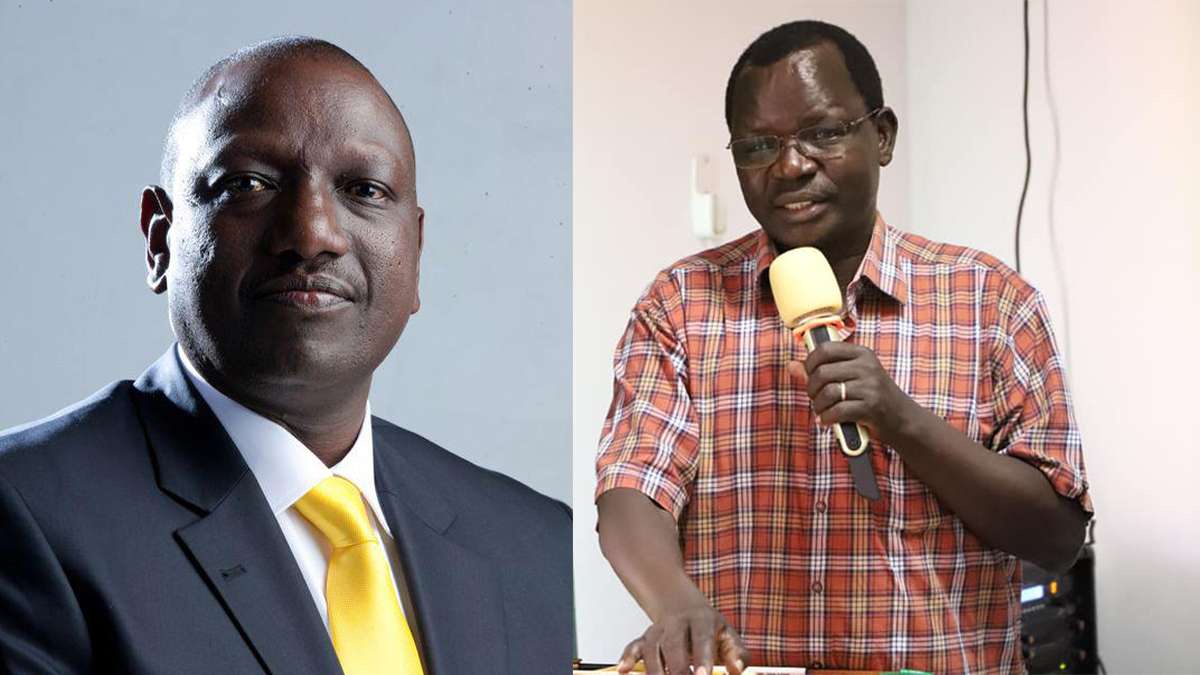 While speaking on Friday, January 21, during a trip of West Pokot County, the DP urged villagers to vote for Kachapin as their governor in the upcoming August election.

The DP commended the former governor, saying he knows UDA' s bottom- up program and has a better chance of putting it into action at the grassroots level.

In the most recent general election, Kachapin, who is currently the CAS for Energy, was defeated by Lonyang' apuo, who ran on a KANU ticket. 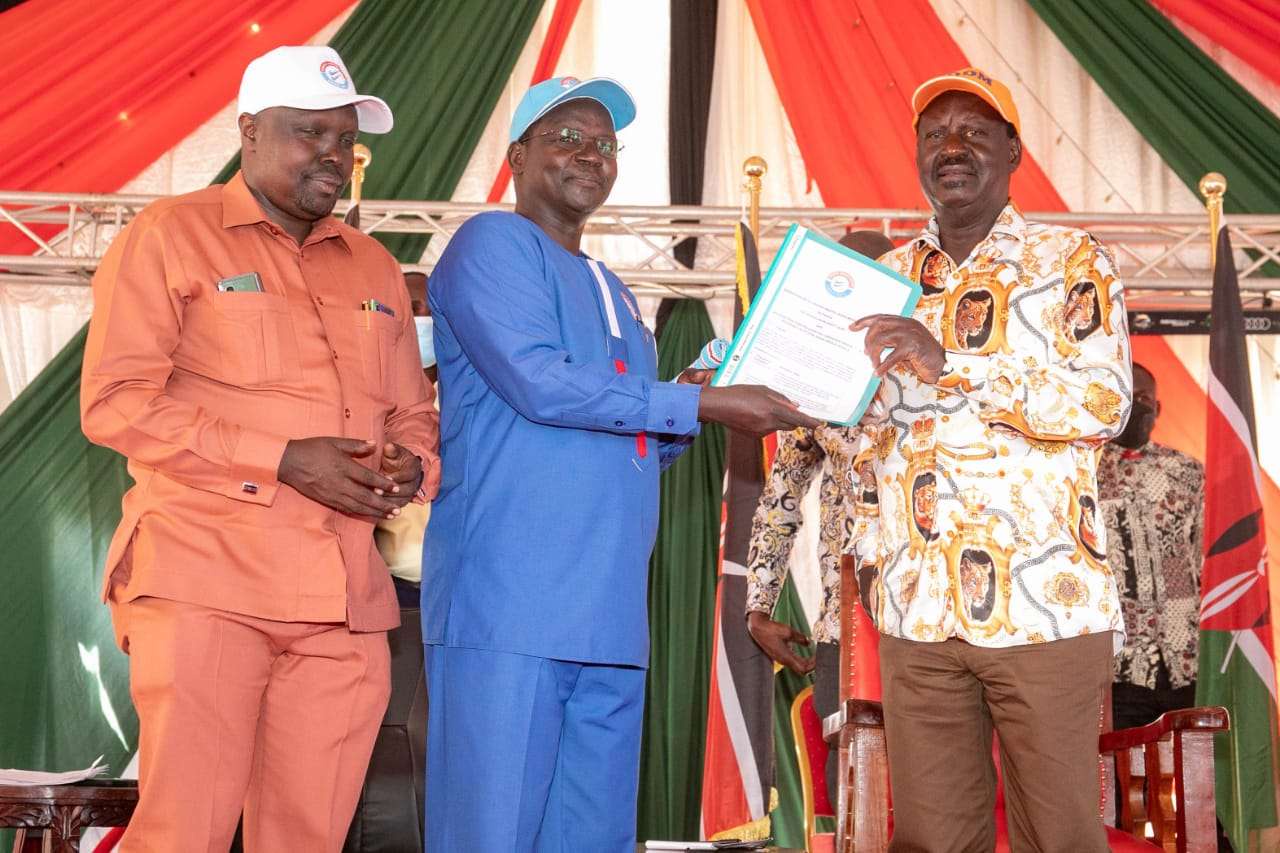 " We outsmarted our opponents with our party, plans, and ideas, and now they' re separating us, " the DP stated.

Ruto urged locals not to be driven into opposition, claiming that the United Democratic Alliance (UDA) is the only party with a national face.

" Some people want to put the people of West Pokot up for auction. I will not allow the West Pokot people to be pushed to the margins. " They must be in the heart of Nairobi, where all Kenyans are, " Ruto remarked.

The outspoken governor recently cautioned the United Democratic Alliance not to install wheelbarrows in his area. 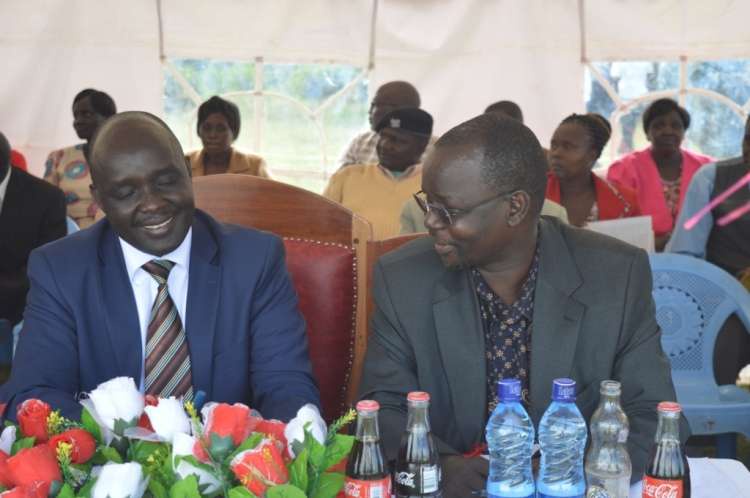 The governor has formed his own political party, The Kenya Union Party, which he will use to run for reelection in the August gubernatorial election.

Do you have a finger print phone? Take note of this important information

Never Tolerate These 3 Behaviours From a Woman