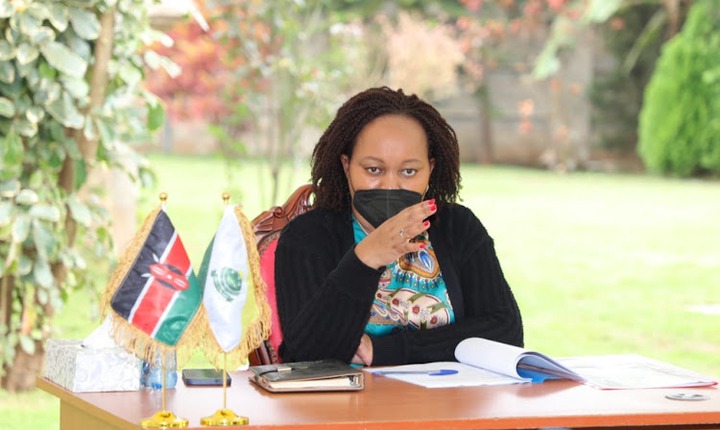 Kirinyaga governor Anne Waiguru has said that she is indeed weighing her options with regards to who to work with in the general elections slated for August next year.

She has since made it clear that she is considering abandoning the President Uhuru Kenyatta-led Jubilee Party, raising expectations that she might join Deputy President William Ruto of the UDA party.

But she on Tuesday said that she has not decided yet, even as she pointed out that there is nothing preventing her from teaming up with Wiper boss Kalonzo Musyoka.

The county chief said that their have worked together before and could do the same in the coming days, remarks she made when she hosted Kalonzo at her Kirinyaga home.

"Am in the process of consulting and in due course we will know the direction to be taken. But we have been on the same side in government on the handshake," she said. 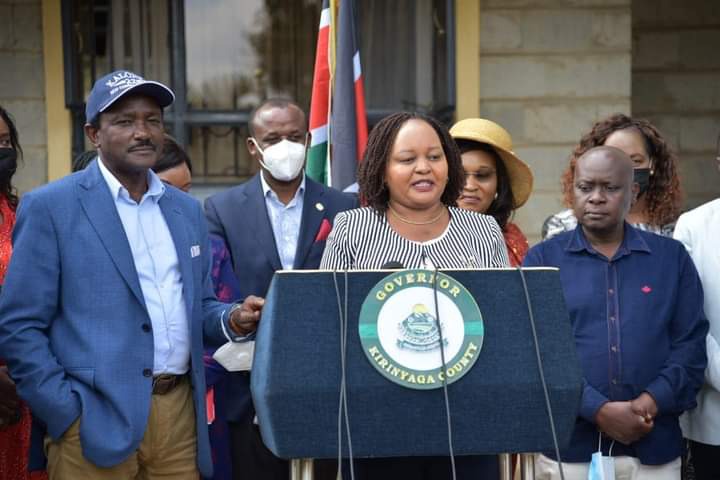 Kalonzo had visited her, in the company of eight MPs, to convince her to join the One Kenya Alliance, where he is a co-principal, as a representative of the female gender.

He stated that this was the beginning of his pursuit of the Mt Kenya vote, saying that he is eyeing the region's support as he prepares for his 2022 presidential candidature.

"We want to climb the mountain but we want to do it in a manner that will not cause friction to anybody," said the former Vice President.

Initially, Waiguru had endorsed ODM leader Raila Odinga for the presidency, but would few days later make a u-turn and claim that the region hasn't made any such decision.

Raila is reported to have the support of Uhuru, who is fighting Ruto's bid and at the same time trying to have Kalonzo and his three remaining OKA chiefs support the former Prime Minister and drop their own bids.