By Okwambo (self media writer) | 2 months ago 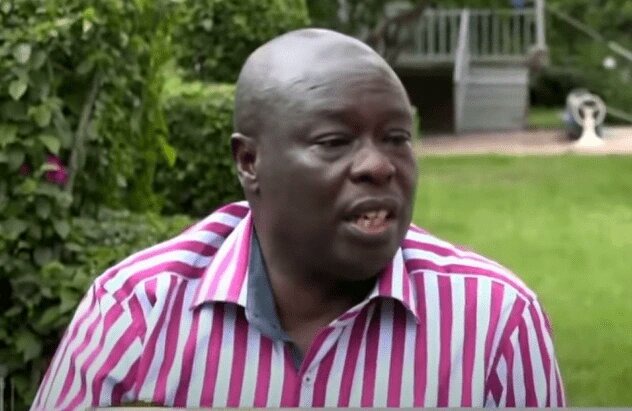 Deputy President Rigathi Gachagua's political career is being targeted by Kenya Kwanza, according to shocking revelations made by former member of parliament for Nyeri Town Constituency Hon. Ngunjiri Wambugu. 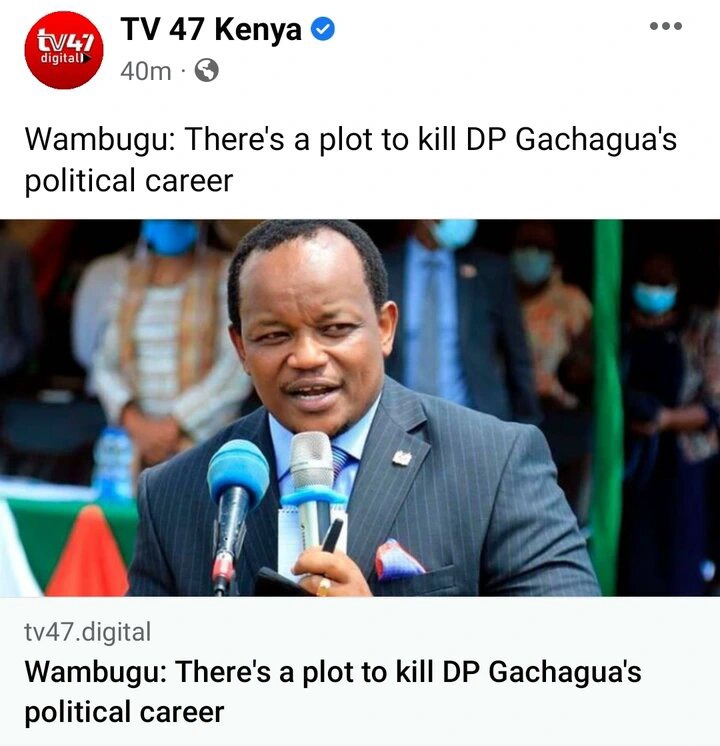 A Nyeri town lawmaker claimed that since Deputy President Rigathi Gachagua was sworn in to take over the administration on the 15th, he has had numerous interactions that have completely disqualified him from serving as the second in command of the defense forces due to his personality.

Kenyans criticized Gachagua for being an ill-dressed politician during the general election campaigns in August 2022, believing that his dress code would alter as soon as he assumed the presidency

Rigathi Gachagua, a former representative for the Mathira Constituency, has been characterized as a politician with a loose mouth who doesn't know what to say in public and what to keep to themselves.

However, Wambugu claims that Gachagua has refuted the claim that he is inappropriately clad by asserting that he is not. Wambugu has since disclosed how Gachagua's political career is being methodically destroyed by the Kenya Kwanza government.

He has predicted a time when Kenyans will view Gachagua as a political prankster with no one ever believing a word he says. The rate at which social media is utilizing Gachagua's photographs for memes to amuse Kenyans, according to Mt. Kenya Ally, is frightening.

We have reached the point where government officials feel confident addressing him in the media. As time goes on, his public image will gradually change to that of a political joker who is unprepared to serve as DP. He is falling into the trap. In a few months, nobody will take him or his opinions seriously.

Content created and supplied by: Okwambo (via Opera News )