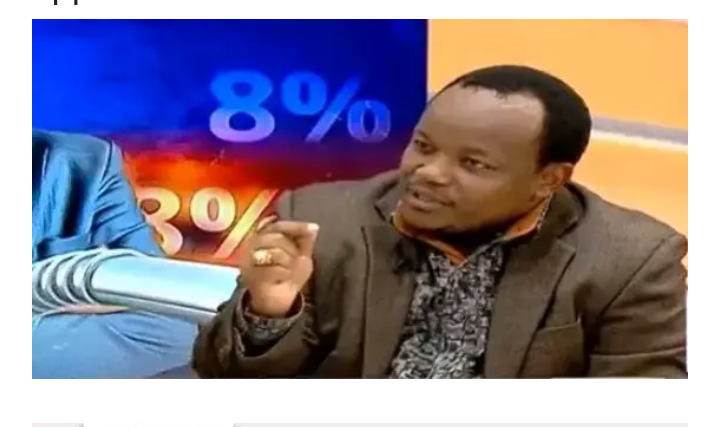 Former Mount Kenya region Member of Parliament has distanced himself from a tweet that stated that he had ditched the Jubilee Party, which is a constituent party of the the ODM Party leader Hon Raila Odinga led Azimio merger, to join the Head of State President William Ruto led Hustler Movement.

According to Citizen Digital, the vocal Mount Kenya political leader spoke on the same issue stating that the twitter page on which the message was tweeted was fake and does not belong to him.

The Former Nyeri Town Member of Parliament Hon Ngunjiri Wambugu has therefore cleared the air on possibilities of being a Hustler Movement supporter informing that he has not said anything concerning being a supporter of William Ruto led Kenya Kwanza administration.

While reacting to the same issue, the former Mount Kenya Legislator informed the members of the public that any time he has something to say concerning ditching any political wing, he will boldly say it. 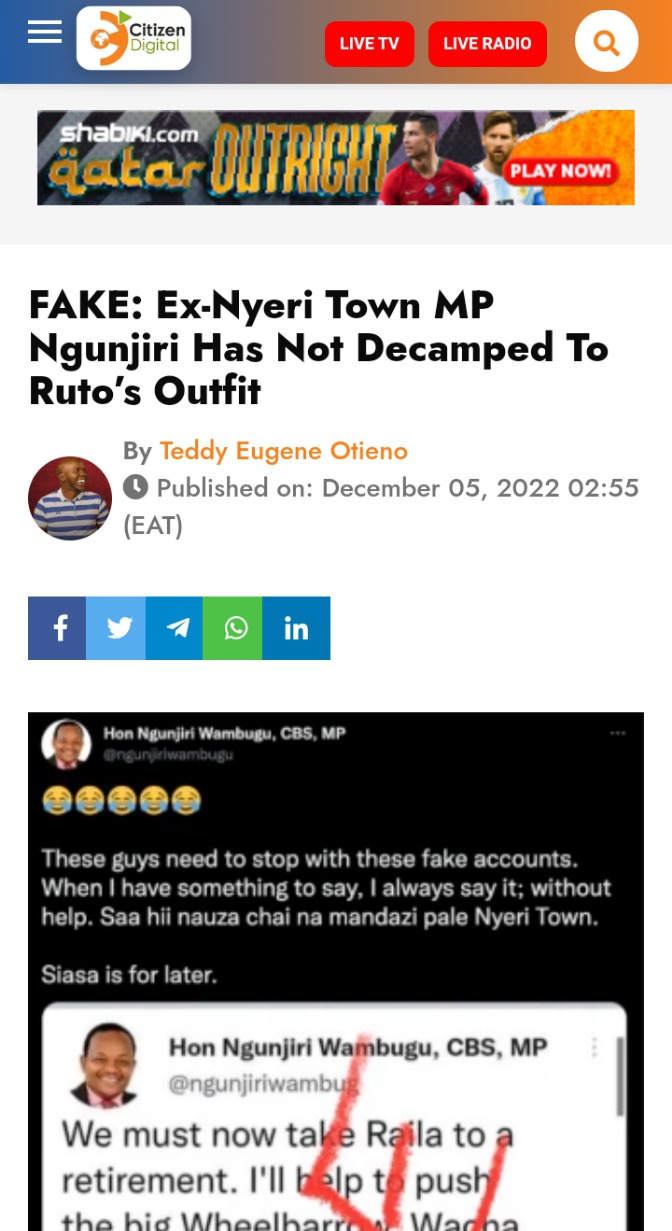 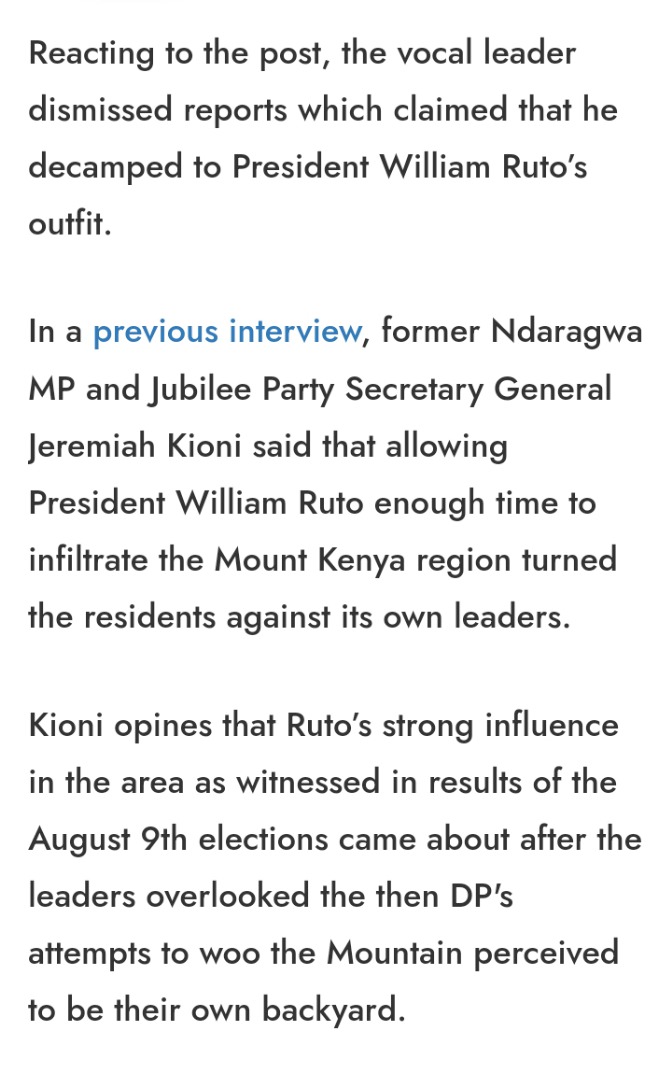