By WillyLeaks (self media writer) | 2 months ago 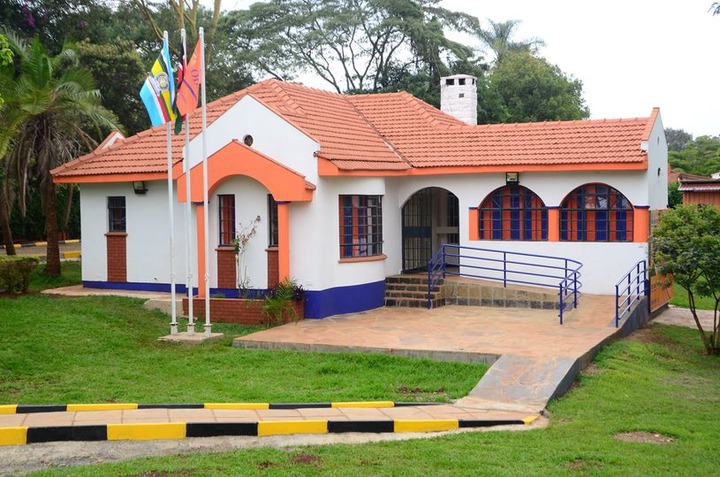 ODM focused on direct tickets to reward the party loyalists and also to avert possible fallouts. That is in the seats for governor, senator and members of parliament. The direct tickets for senator were awarded in some counties while in others the aspirants were left to go for nomination.

The ODM party decided to give nominations for senate in the counties of Migori, Siaya and Homabay. Kisumu was left for nominations. In Migori, the party settled on Eddy Gicheru, Moses Kajwang for Homabay and Oburu Odinga for Siaya senate.

In a circular dispatched by ODM last week, they indicated that the county of Kisumu had nominations for senate, woman representative and some constituency seats.

The incumbent Fred Outa decided to run for governor. He however dropped his bid in favor of Anyang Nyongo who was handed the direct ticket. The race on Tuesday will be between Rose Nyamunga, Tom Ojienda and Professor Ayiecho Olweny. The nominations kickoff on Tuesday. Who are you backing to win?