Donald Trumps and 5 Other US Presidents Who Served One Term 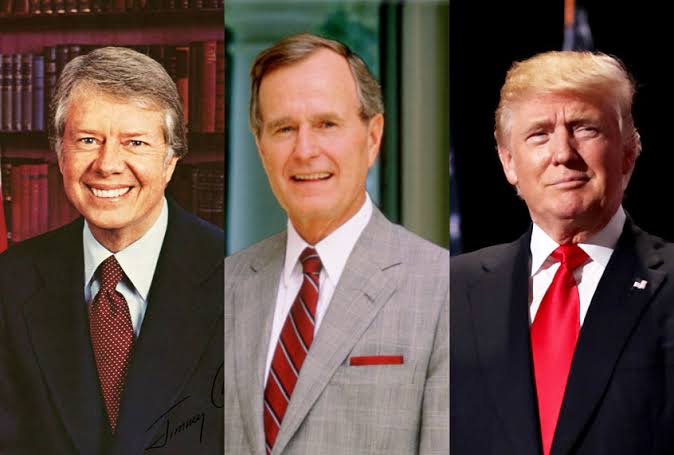 Donald Trump has officially become a one term president in US after Joe Biden was announced the 46th President for the United States of America on Saturday. 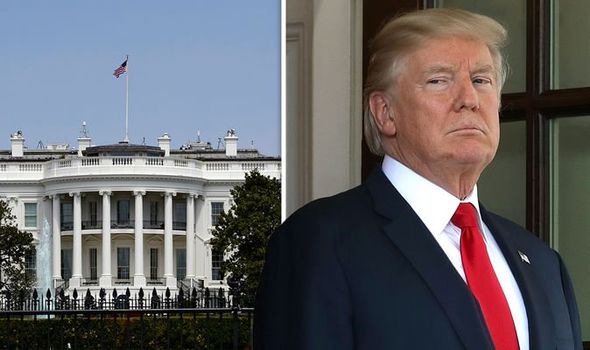 Donald Trump is not the first one to serve in one term here are other American presidents who served one term.

George H.W Bush was a successor of Ronald Reagan. During his reign the ball wall fall and the cold war ended. Bush had a high chance of getting the second term but when elections came he lost to Bill Clinton. Bush enjoyed along Post Presidency before his demise in 2018.

Despite serving only one term as a US president Carter has enjoyed a long post presidency. Aged 96 and counting carter has been nearly 40 years since leaving the White House. During his reign America was faced with economic problems and the Iran hostage crisis.

He is said to amongst America's worst presidents. During his time the stock market crashed. By the time he was being voted out millions of americans were living in extreme poverty due to the economic collapse.

He was handpicked as a successor of popular president Teddy Roosevelt. When another elections was coming Taft had differences with his party the Republican. He started his own party new Progressive Party and ran against him in 1912. Neither man won. Taft later became chief justice of the United States.

He succeeded Jackson faithfully. But the economy crashed few months to his term. was more Jackson’s fault than his. But when the elections came he was defeated by William Henry Harrison

Opinion: Mudavadi Weighing Options Of Joining Ruto Ahead Of His Big Declaration