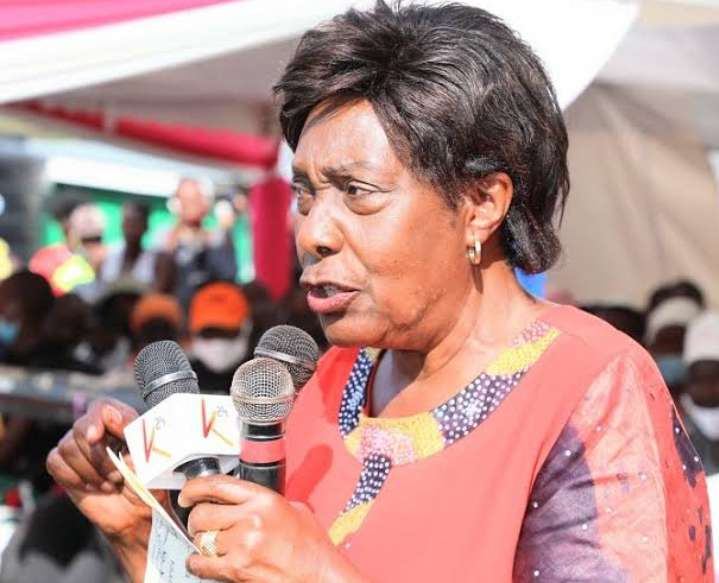 After visiting Meru, he accused Deputy President of the Republic of Kenya Honorable William Samoei Arap Ruto of reportedly disrespecting Meru Governor Kiraitu Murungi, promising that it would not happen again under their watch. 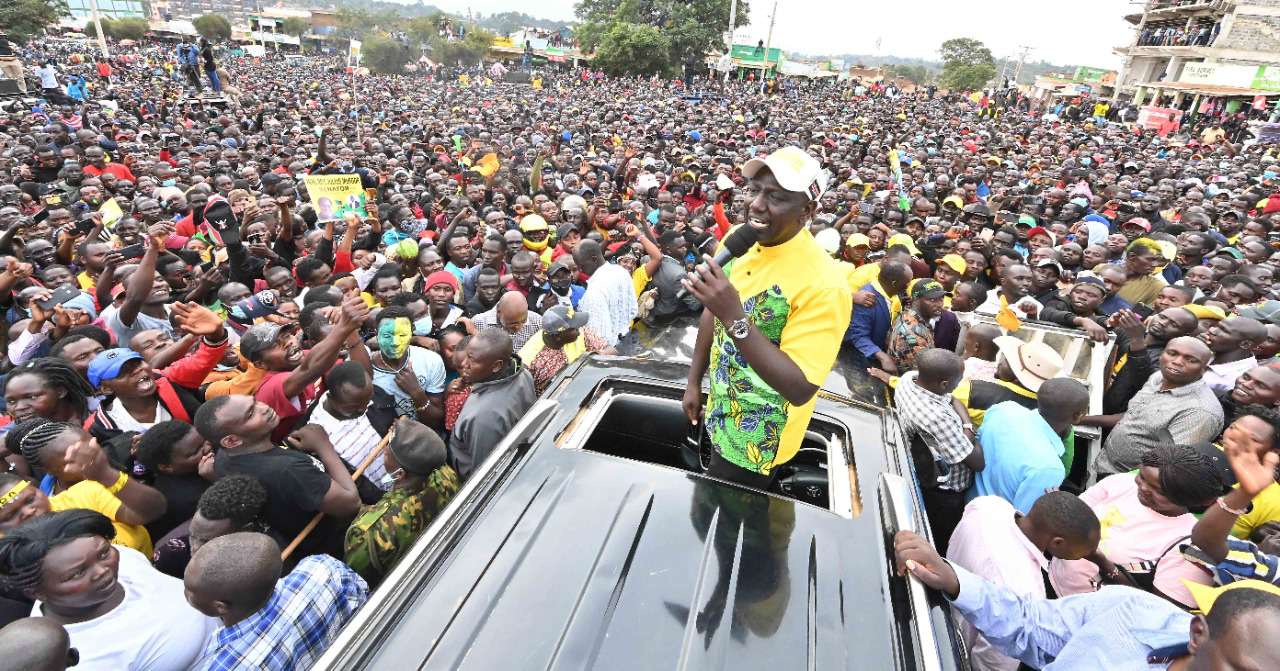 This came after William Samoei Arap Ruto, during a recent visit to Machakos, mocked how he and Mudavadi of the Amani National Congress Party, as well as Kalonzo Musyoka of the Wiper Democratic Movement Party, had pushed former Prime Minister Honorable Raila Amolo Odinga for the top seat without appreciation in the past.

William Samoei Arap Ruto, in particular, mocked Kalonzo, claiming that he had been pursuing Raila for nearly ten years without result. He ascribed Kalonzo' s baldness to the difficult effort of pushing Raila Amolo Odinga, pleading the locals to assist him in advising Kalonzo to refrain from doing so in the future. 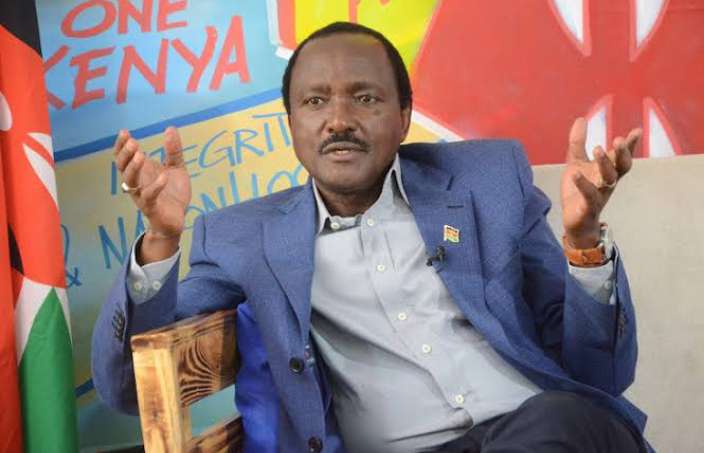 Ngilu' s threats to Deputy President, on the other hand, appeared to attract mixed reactions online, with some accusing her of being a phony. Many believe Ngilu betrayed Kalonzo by standing with Raila, and so has no moral authority to teach others on the subject.

Others chastised Charity, alleging she was aware that she was losing her seat as a result of her intransigence and was attempting to reclaim it by aligning herself with Kalonzo Musyoka.