By Felixomondi254 (self media writer) | 4 months ago

After Raila Odinga lost in the August 9 general elections to William Ruto, there were a lot of blame games within Azimio members. Some are saying that some Azimio members embezzled the campaign funds, among other issues. 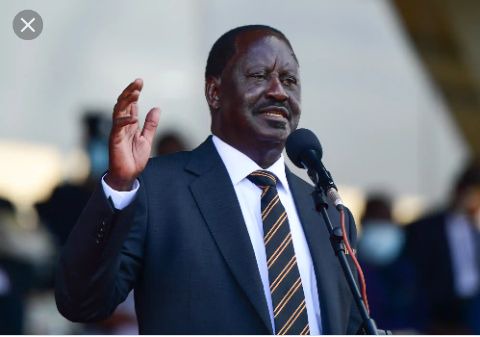 According to the AmLive TV morning show, Dismus Mokua, a political risk analyst, explained that Raila Odinga lost the election because of the Jubilee party. He said Raila Odinga carried Jubilee liabilities on his neck. He further mentioned that Raila lost key people like Jimmy Wanjigi.

Dismus explained the Mudavadi and Moses Wetangula factors should Raila Raila retain them. He stated that the two would have worked on turnout in his strongholds in the Western region.

Dismus said Raila has a high appetite for not maintaining friends. He said Raila would have maintained NASA.

Content created and supplied by: Felixomondi254 (via Opera News )