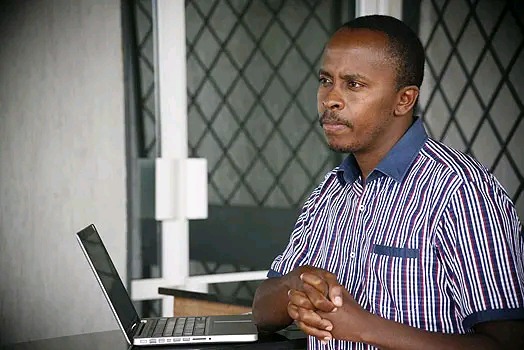 He first shot into the limelight in the late 1990s and early 2000s as a comedian. He is among the first band of young Kenyans who gave birth to the modern day Kenyan comedy industry. In simple terms, he is one of the pioneers of comedy in Kenya.

In 2007, perhaps having outgrown the comedy industry, John Kiarie alias KJ, decided to make a huge plunge into the murky world of politics.

He joined the race for Dagoretti MP seat on an ODM party ticket. He was whitewashed by a more experienced Beth Mugo, who had been in the game for over two decades.

During the 2013 general election, KJ was back in the race. Once again, he lost. But this time round, to Dennis Waweru, a key ally of President Uhuru Kenyatta. 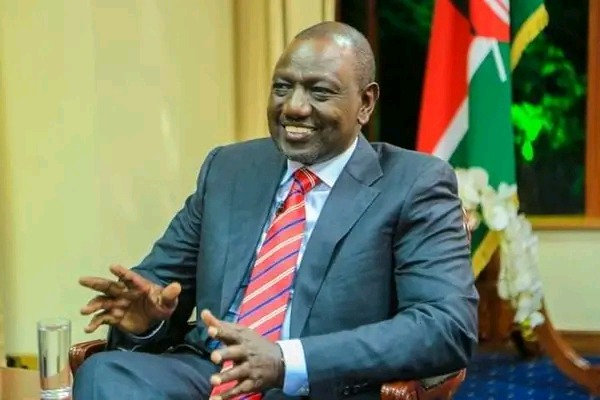 Driven by resilience, KJ returned with a bang in 2017. This time round, he was unstoppable. He swept away Waweru during the Jubilee Party nominations. His long wait was finally over as he clinched the Dagoretti South MP seat.

His decision to ride on Uhuru's popularity in the constituency delivered him the victory he so desperately needed. But with only 46 days left to the August 9 general election, KJ is now dancing to Deputy President William Ruto's tune.

He is now defending his seat on a UDA party ticket in a region where Uhuru enjoys a huge following. With Jubilee opting to hand the party ticket to former MP, Waweru, KJ faces an acid test in his quest for a second term in Parliament.