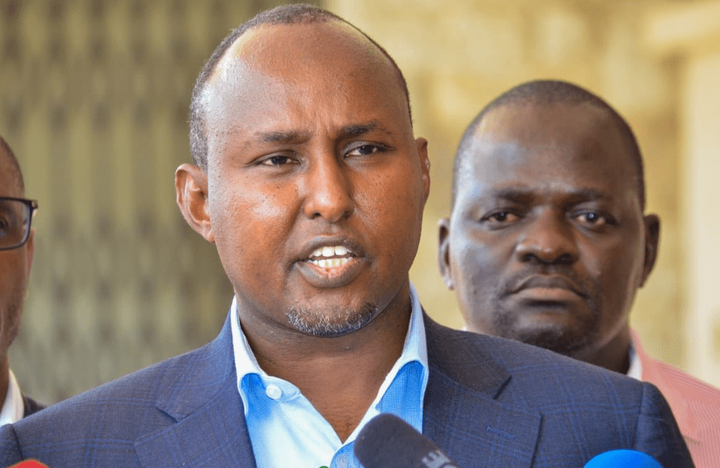 The handshake between President Uhuru and the former Prime Minister Raila Odinga which led to the Building Bridges Initiative is now under a great threat.

This is after Raila's allies have come forward alleging of plans by some operatives in Uhuru's's Harambee house to derail the handshake.

Yesterday, many believed would be the end of the handshake after Raila was set to hold a mega rally in Kamukunji that attracted the country's attention with many waiting for the 'Kamukunji Declaration' as it was dubbed on social media. 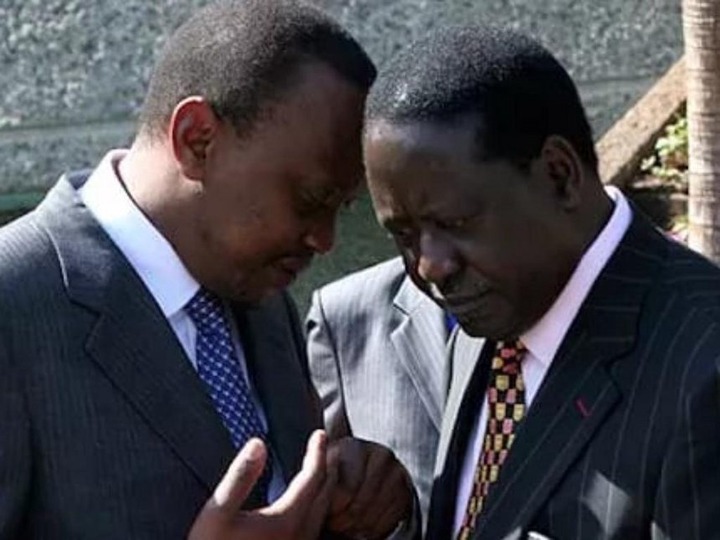 This was however not the case as Opera News has today reported that Uhuru and Raila had a phone call that resolved the issues.

Raila's allies have however issued new threats to President Uhuru and his camp if what they term as intimidation of Raila by Uhuru's inner circles continues.

Speaking to the Standard, a senior ODM official who sought anonymity has now revealed what they might do tomorrow that could impact on the handshake.

According to the official, tomorrow being the anniversary of the handshake between Raila and Uhuru, they will boycott it I protest to what some state officers are doing to Raila.

"If they are not careful even the handshake anniversary we will give a wide birth", said the official as quoted by the Standard.

It had earlier on been established that Uhuru and Raila will use the anniversary of the handshake to strategize more on the BBI as it is set to proceed to a Referendum soon.

Any plan by Raila and his allies to skip the event could therefore impact the BBI negatively.

Family Which Buried A Stranger Mistaking Him for Their Missing Son

KCSE Results Expected to be Released Early May as the Exams Comes to an End Today.

Avoid These Skin Problems By Changing These Unhealthy Eating Habits