I Am going to deal with you, Kalonzo Musyoka tells Machakos Town and Mwala MPs

By Aristotle (self media writer) | 2 months ago

Machakos Town MP Victor Munyaka and his Mwala Constituency counterpart Vincent Musyoka Musau have been allies of the Deputy president in the recent days. 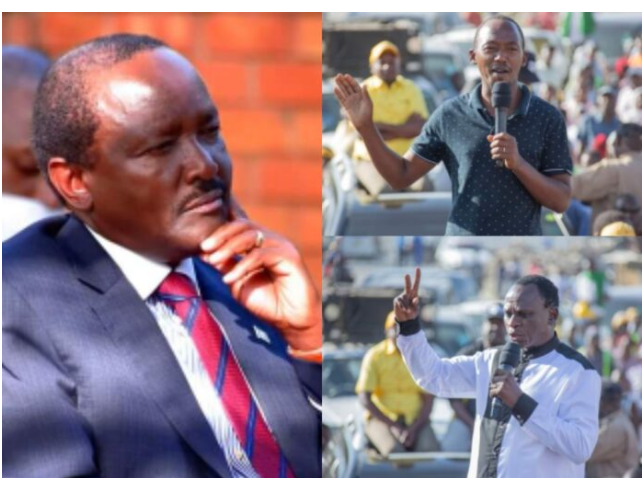 The two have associated with the second in command for a long time and have been accompanying Ruto in his Ukambani tours.

However, the two have found themselves in between a hard rock after the Wiper Leader Kalonzo Musyoka told them off. 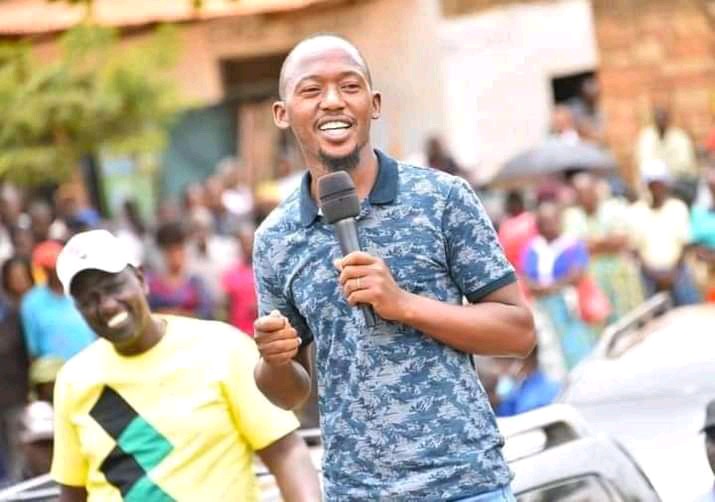 While speaking after condoling with the family of the former Machakos town MP Kikuyu, Musyoka said that the two had been against him for long and he was keen in ensuring that Musau and Munyaka will go home in the august polls. 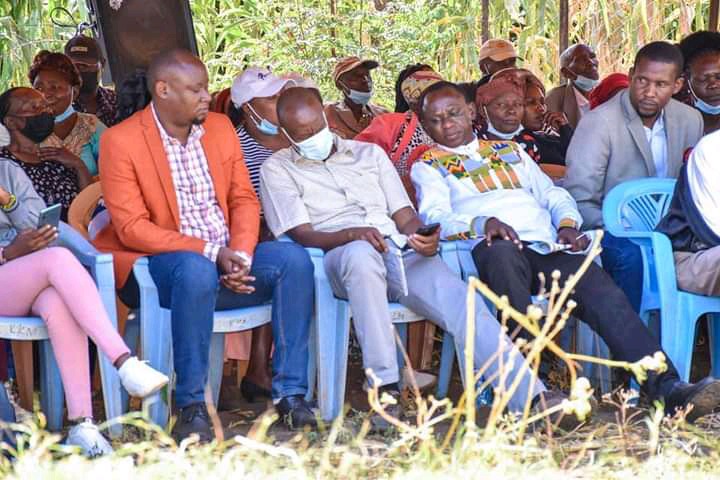 "We have to get serious if we want to rule Kenya. There has been jokes in Machakos town and Mwala constituencies. These two have been getting votes because people are looking at the bigger picture." Stated Musyoka.

Musyoka added that he was after Odinga and he would ensure the region delivered votes for Raila.

"We want to create a new type of leadership. You heard me say I will support Raila Odinga for the third time. For the last two days I have been having meetings in my office with these aspirants." Added the Wiper leader

The hopeful Azimio deputy flag bearer claimed that he was in talks with Former CAS Wavinya Ndeti and Makau to have one flag the Machakos gubernatorial flag.

"I am looking for sacrificial champions, I have tried to talk to Makau and Wavinya and we are getting somewhere because if we say we do nominations it won't end well." Further claimed Musyoka.