You Are Funny! DP Ruto's Tweet That Left The Internet In Tears Of Laughter

By Brian_Sikulu (self media writer) | 1 year ago 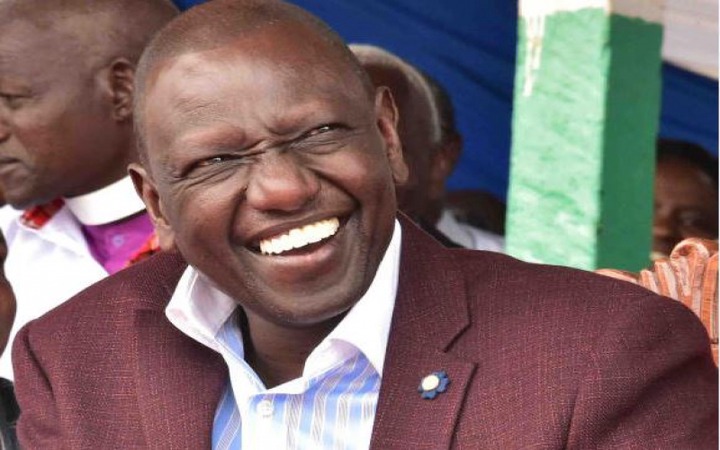 Deputy President William Ruto is a strategic politician who has mastered the art of attacking his opponents indirectly through Bible verses and hilarious remarks.

His tweet on the evening of Thursday, August 20, was a good example of how he hid behind a hilarious tweet to express how he felt about the government.

The tweet, which was a response to an article that had been published by The Standard newspaper, carried seriousness and humor at an equal measure and the message was delivered. 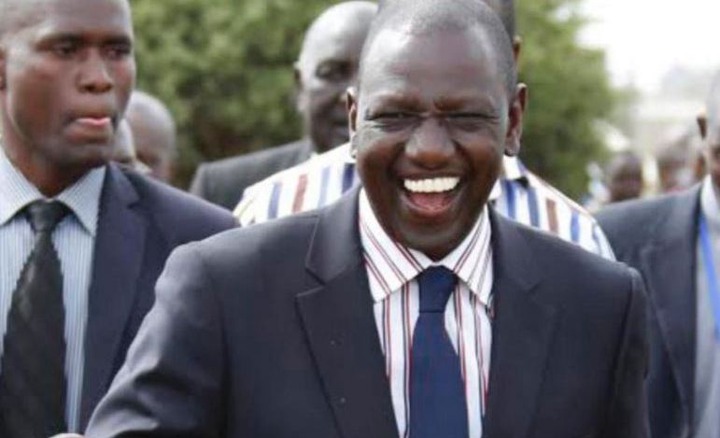 The article painted the picture of DP Ruto being an outsider in the government that he is supposed to be part of.

The Deputy President on the other hand not only joked about the story but also criticized the government over allegations of embezzling funds that were donated to fight against the outbreak of COVID-19 in the country.

For the first time in a while, DP Ruto's tweet was decorated with emojis of laughter. 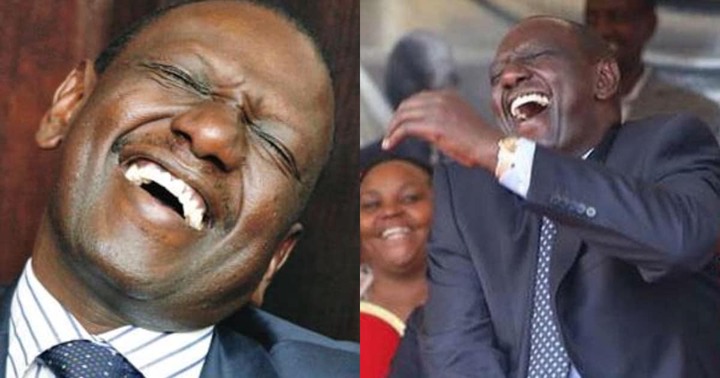 "at least for once it won't be possible to be blamed for what someone said "started in Wuhan as a virus, landed in Italy as a pandemic and now in Kenya as a multi-billion shilling corruption enterprise". Wacha niendelee kama spectator. ISORAIT," Ruto's tweet read.

Kenyan social media users took to the comment section of the tweet to express their varied opinions.

A section of the netizens joined in the joke and laughed while others wondered why his tweet created the impression of him being against the government.

Here are some of the reactions from Kenyans on Twitter;

"you are no longer in Govt,you know well that if you leave the govt,..."""... Idiocy can't allow you to re read your contradicting tweet," Laitoriat stated.

"William Samoei Ruto, just accept that you are no longer in govt, you know well that if you leave the govt, they will use the machineries to frustrate ur 2022 ambitions," Ajak twitted.

DP Ruto Tears Of The Standard William Ruto You Are Funny