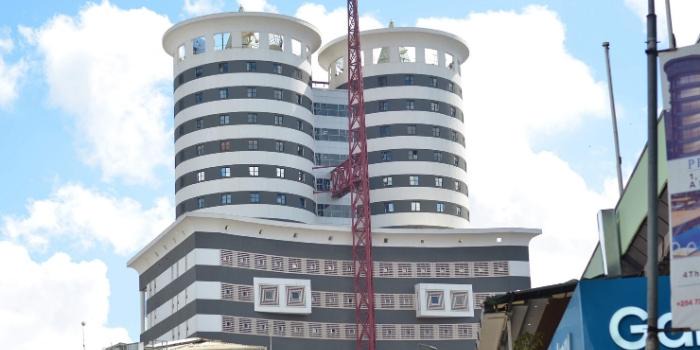 This was after the paper was accused of publishing a sensitive and sensational headline on Sunday on how Ruto nearly slapped President Uhuru Kenyatta when their victory was nullified in 2017.

In the headline 'Day I Almost Slapped Uhuru' the paper revealed that they had crafted the story from audio obtained from Ruto when he recently met with a section of Elders from the Mt Kenya region.

However, Ruto's secretariat through its Chief Executive Officer Stephen Gitagama has formally complained to the paper terming Saturday and Sunday's headlines as "Unprofessional, Inaccurate, Biased, Divisive, and Unfair Coverage.

"Our attention has been drawn to the lead stories and headlines in your 2nd July 2022, and 3rd July 2022 publications in the Saturday Nation and Sunday Nation respectively. The headlines entitled 'Ruto: I'll Probe Uhuru After Polls and Day I Almost Slapped Uhuru' are not only erroneous but deliberately misleading," read part of the statement.

The secretariat said Saturday's headline was a clear and deliberate misinterpretation by the writer and media house with an aim to create a misunderstanding and persuade or negatively bias the reader to advance political ends.

The secretariat said at no point did William Ruto said that he will probe and prosecute President Uhuru once he takes power in August. 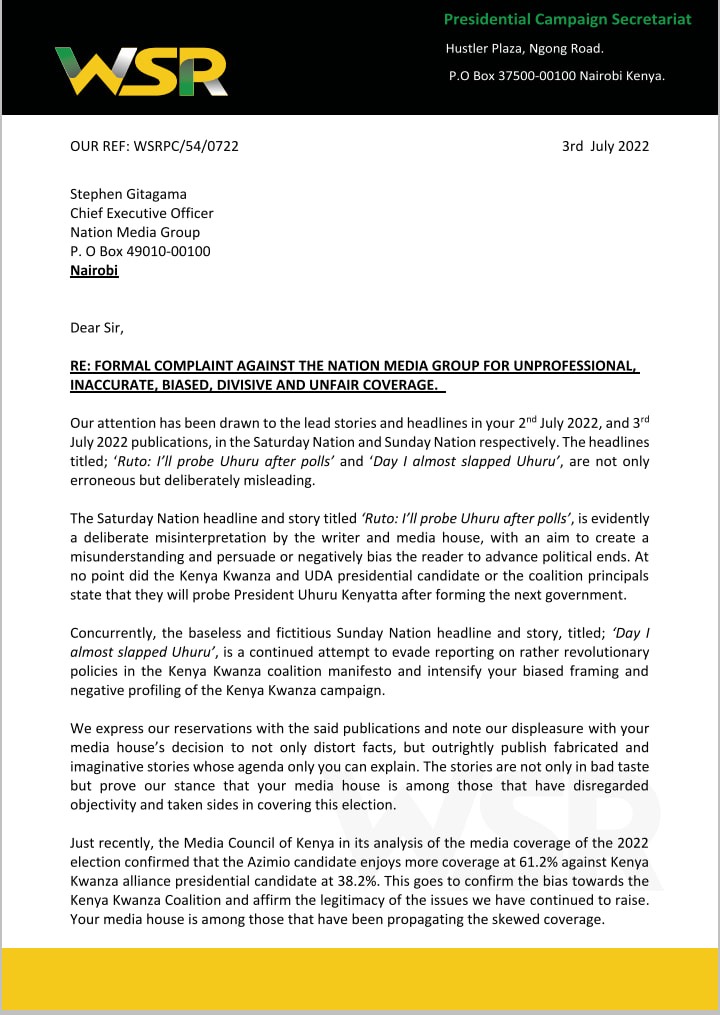 They also accused the paper of avoiding to cove its recently launched manifesto and instead sensationally reported on allegations of Ruto wanting to slap President Uhuru in State House.

"Concurrently, the baseless and fictitious Sunday Nation headline and the story titled The Day I almost slapped Uhuru is a continued attempt to evade reporting on rather revolutionary policies in the Kenya Kwanza coalition manifesto and intensify your biased framing and negative profiling of the Kenya Kwanza campaign," added the statement. 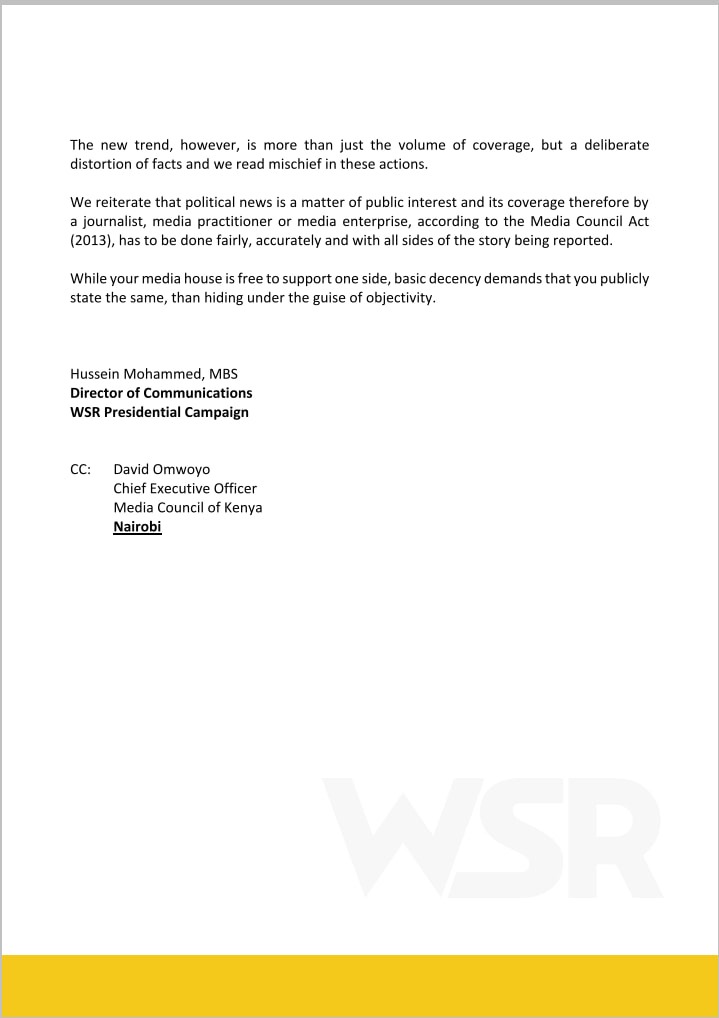 Prof Makau Mutua Speaks After Long Silence, Reveals What He Has Been Doing