By Powellblog (self meida writer) | 7 days

Flamboyant city lawyer Donald Kipkorir has today hilariously responded to Millicent Omanga after she claimed that Dp William Ruto is best suited to take over from President Uhuru Kenyatta come 2022,in his response to Millicent Omanga,Kipkorir who is a close ally to Former prime Raila Odinga told the Nairobi nominated senator that he will take her to Canaan when Raila Odinga takes power,he claimed that the person who will be the 5th president is supposed to do away with tribalism, it’s with this reasons Omanga was claiming that the Dp is the man who would root such vices in the country. 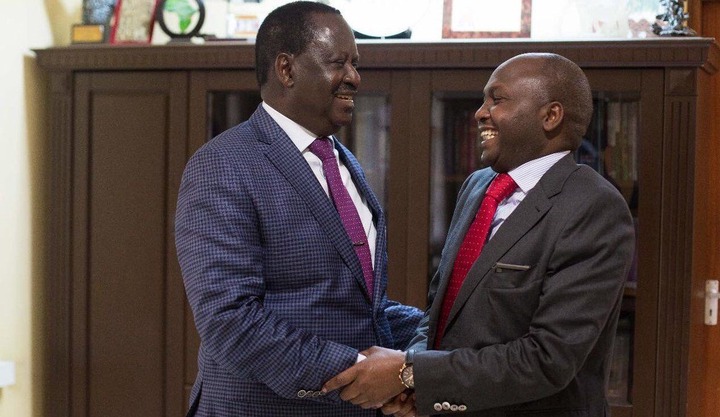 Millicent Omanga has been one of those allies to Dp William Ruto who have been defending him since he disclosed his interest in running for the presidency, already there is a huge number of elderly politicians endorsing former Prime Minister Raila Odinga with the latest individual being former speaker Francis Ole Kaparo endorsing the former premier. 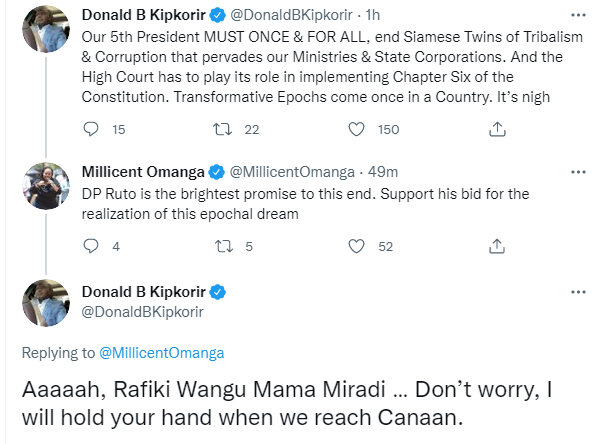 A good number of politicians from Mt Kenya have already endorsed the former premiere who political commentators revealed that he should look for new ways of penetrating Mt Kenya region.

Harrison Kinyanjui Accused by Wife of Being a Freemason, What You Need to Know About Freemason World

Political Analyst Kuria Predicts Who Would Have Won Elections Today, With Or Without Deep State

A Road Is Named In Honour Of Late President Moi's Man