The party leader of the National Rainbow Coalition of Kenya Honorable Martha Karua appears to have finally found her political home after reports emerged that she has accepted proposals from Wiper' s Kalonzo Musyoka and KANU' s Gideon Moi. 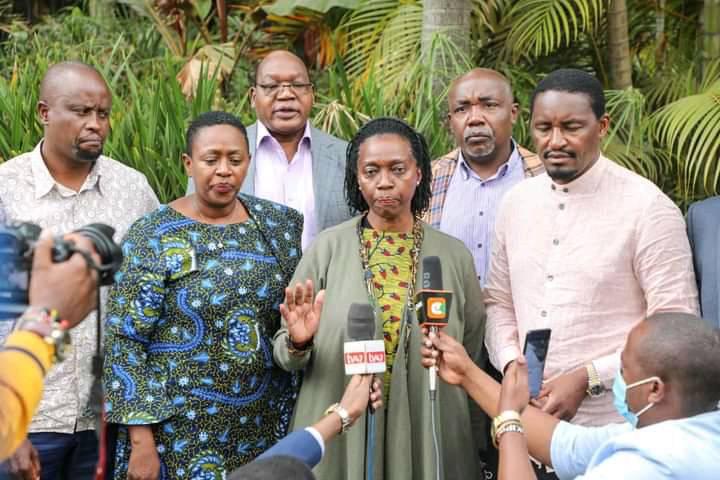 According to a report issued by KANU on Twitter, Karua is expected to join Kalonzo and Moi in a rally at Machakos County on Friday. The report indicated that Karua will be forming a new caucus with the remnants of the recently formed One Kenya Alliance. 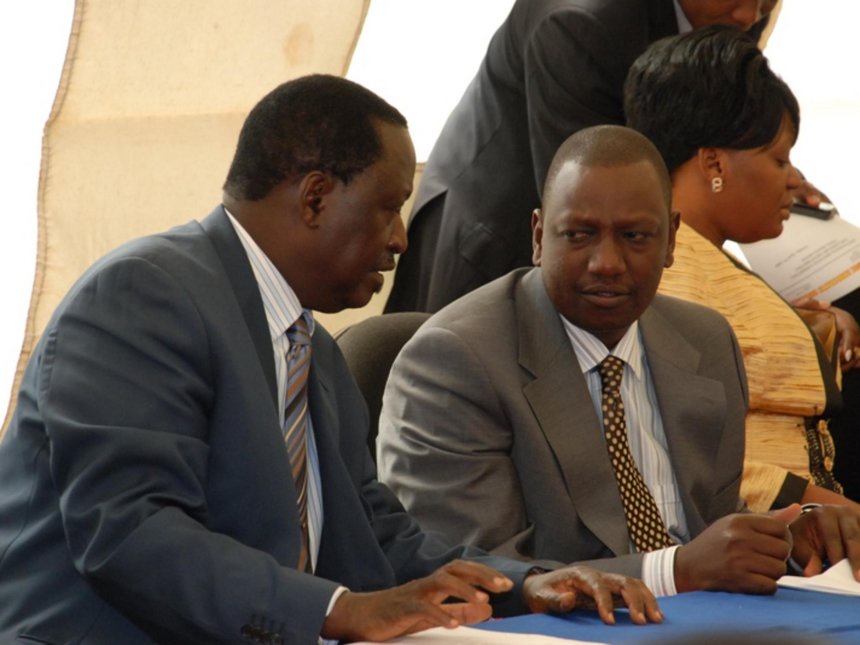 This comes after a series of pursuits on the Linda Katiba Captain who was also considered as an ideal running mate of either the Deputy Head of State Dr. William Samoei Ruto or the former Prime Minister Honorable Raila Odinga in the upcoming August top seat contest.

Karua had earlier expressed her frustrations with a move by the Amani National Congress party leader Honorable Musalia Mudavadi who defected to the Hustler Movement. She argued that Mudavadi was blindfolded to follow corrupt and unjust politicians in the United Democratic Alliance.

Karua was hoping that her political relationship with Mudavadi would lead the country but it appears she was flogging a dead horse. Her new friends have been alleged to be heading to the Azimio la Umoja camp after OKA' s disintegration. However, Karua will be hoping for a long- term coalition with Kalonzo and Moi especially after Mudavadi' s snubbing.

With Raila, and Ruto hoping to get a running mate from the Mt. Kenya region, the move by Karua now means that they will have to redirect their hopes on other hopefuls.

Below is Karua speaking during a recent political event.

Is DP Ruto's choice of running mate a boost to Raila's presidential ambition?

Current Situation at KICC as Raila, Karua and Uhuru Supporters Throng Venue Ahead of The Big Reveal

Wiper next step if Kalonzo isn' t picked as a running mate - Maanzo.