Charity Ngilu is one of the Kenya's top politicians about to go down in history for making the best achievements in leadership. She has been in politics for quite a long time and she's yet to retire. Let's see some details about this power woman from Ukambani. She was born in 1952, Mbooni Makueni County. Her academic reports show that she studied in Alliance Girls Highschool after which she proceeded to campus. Later on Ngilu worked as a Central Bank secretary before shifting to enterpreneurship. 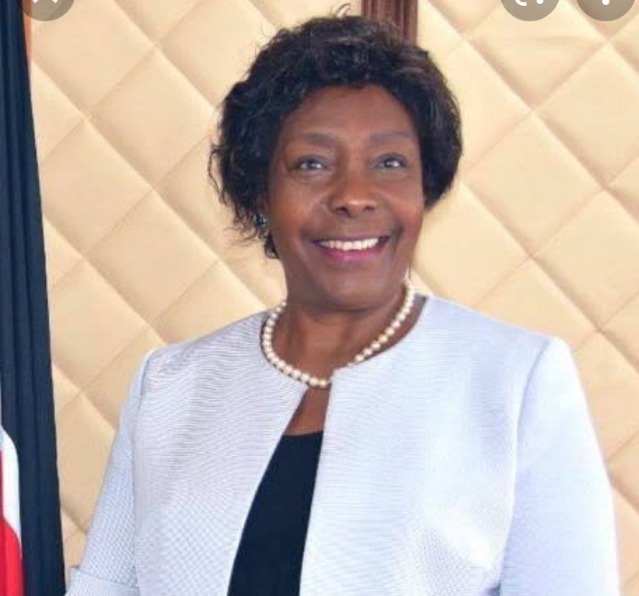 Political career begun in 1992, when she was elected to represent Kitui Central constituency under Democratic Party ticket. She was reelected to the same position upto 1997 when she contested for a presidential position. However she didn't get the opportunity to win as she finished fifth after other four contestants. This marked Charity as the very first woman to run for presidency. 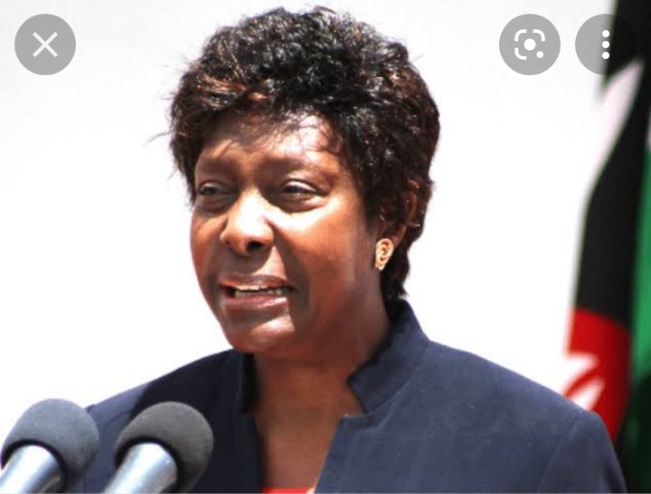 In 2002 she joined National Party of Kenya which was led by Kibaki. This coalition won the then general elections and so Ngilu was appointed as Minister of Health. In 2007 she went back to her constituency position and still in 2008 Ngilu became Minister of Water and Irrigation. In 2013, she lost the senator position to David Musila. This challenge didn't stop her from being a strong political influencer. 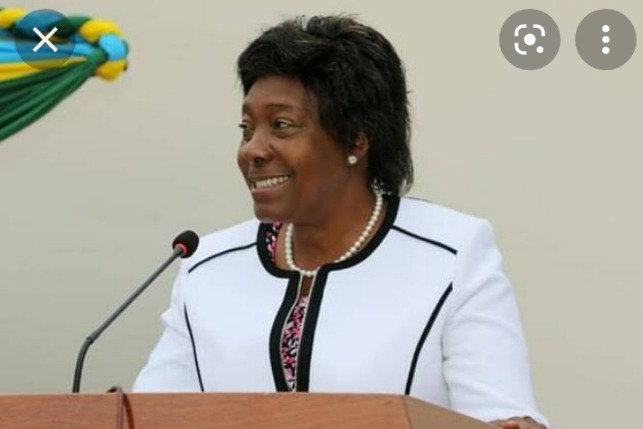 Thus finally in 2017 she won the governor's office in Kitui County which she's holding up to now. During her years of leadership,Ngilu faced several accusations one being corruption. President Uhuru was forced to impeach her from cabinet secretary position for having misused public finance. This also led to blacklisting her name in Law Society of Kenya. With all these crises she has still managed to stage strong political competitions against her enemies. At the moment she hasn't announced her next stand in the next general elections.