A new turn around of events have been seen in the national politics days later after the presidential aspirants declared their running mates ahead of the August 9 general election. The two "horses" in the race to State House are Raila Odinga and Deputy President William Ruto. 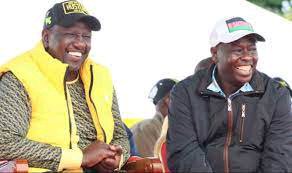 This two bigwigs had such a terrible time before they announced their running mates. The Mount Kenya region was a major factor that was considered in making a choice of a running mate. Finally they concluded by Ruto announcing Rigathi Gachagua as his soon to be deputy and Odinga taking Martha Karua.

Donald B Kipkorir who is a lawyer and a critic of Ruto has faced a lot of heckling from the Kenyans on Twitter who had mixed reactions after he purported that Ruto is in panick mode and that's why he keeps Campaigning in the region each and every day. 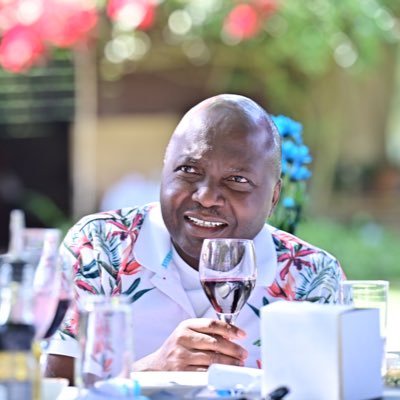 "If William Ruto & uda have Kikuyu Nation, why campaign there every week without break? Why panic with just one week there of Martha Karua? Raila Odinga rarely goes to Western Kenya & Coast regions, but his solid support has never wavered.. Kizuri Chajiuza, Kibaya Chajitembeza!" He tweeted. 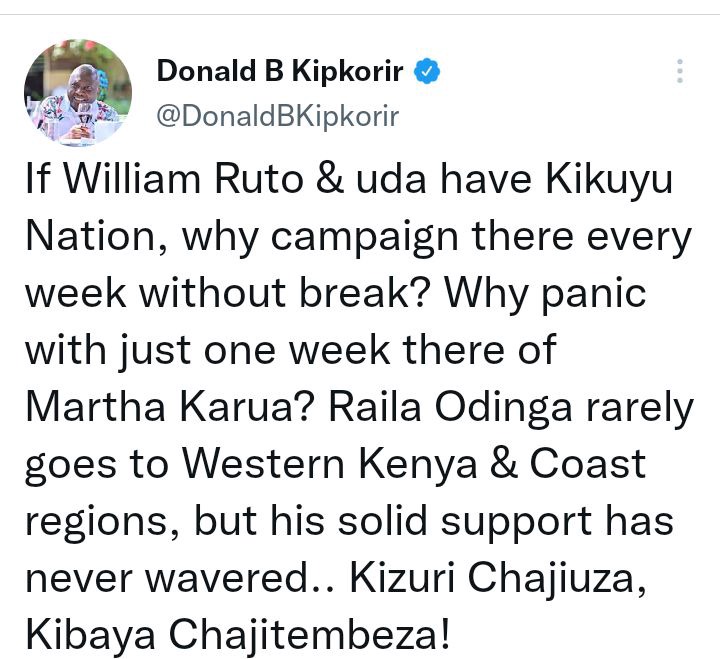 Phillipo: "Truth be said the introduction of Martha in the mountain and as a Zimio DP has badly dented our gains. Unless we do something quickly to counter it, we shall badly lose and yet its the mountain which was Ruto's hope for beating Baba. I fear for our Kenya Kwanza." 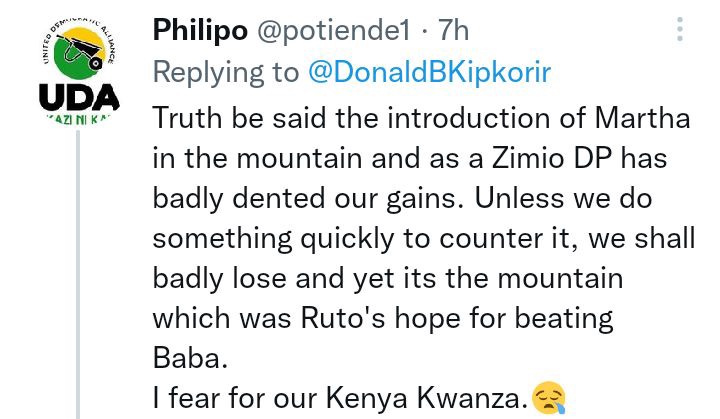 Mundu: "Ruto has been in central Kenya. He has been our frequent visitor unlike Baba and Martha combined. He became our political dad. It's very right for @WilliamsRuto to visit us and clear the dust na mauswara za vitendawili." 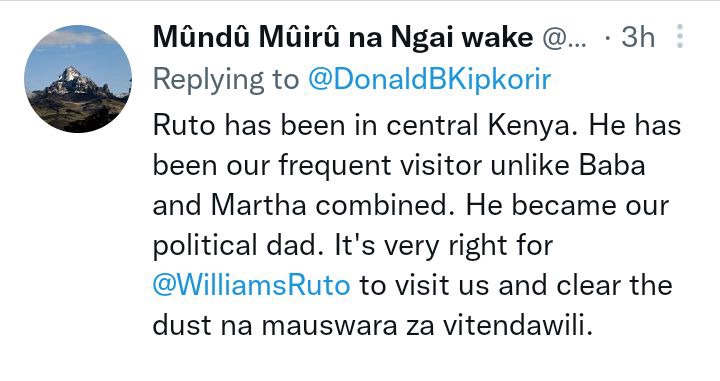 Ampiire: " William Ruto is not Lazy, he's always on the move. Why crucify him because is a PERFORMER. Our retiring Elder Mzee Kitendawili can not manage a Mere 5 Rallies in a day. Us we are doing a minimum of 10. And btw campaigns for Kenya Kwanza have not yet started. Watch the space" 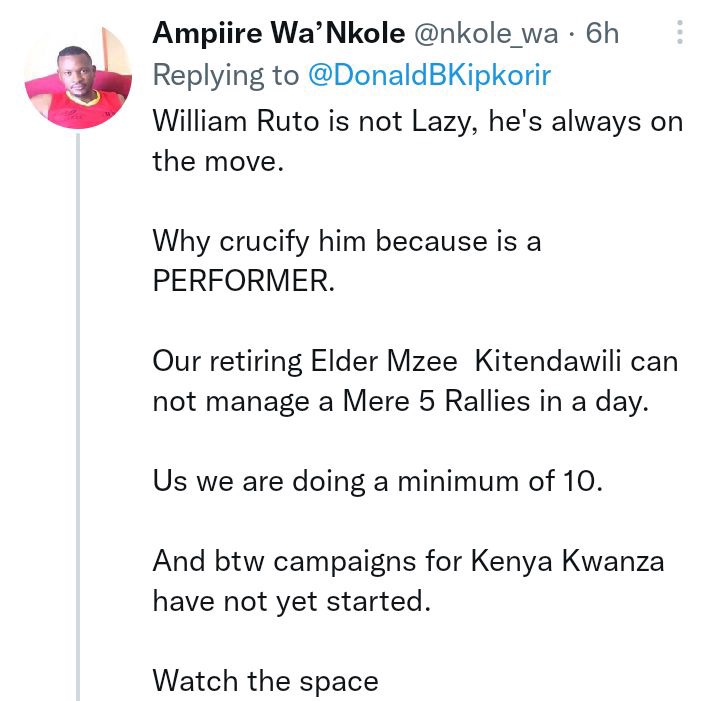 They have offered me millions to quit Mathare parliamentary race

Atwoli Reveals What Will Happen To His Life If Ruto Wins August Polls, Ask Kenyans To Vote Raila