By Jusa (self media writer) | 9 months ago 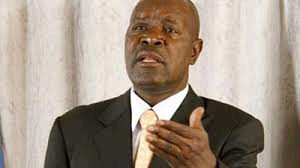 Government Spokesperson Mr Ofwono Opondo has once again come out to say publicly that there are beliefs that the recent Masaka deaths by machete-wielding wielding gang may be connected to political groups who vowed to use Plan B as an alternative to forcefully capture power from the NRM government.

Opondo stated that the NRM government will not sit back and relax or assume the recent insecurity situations because the political players may interfere with the peace that NRM government had restored.

"We cannot take words from such big political players lightly because they can do anything possible to undermine the security of the country so as to cause panic among the population who will eventually lose trust in government," Ofwono Opondo said. 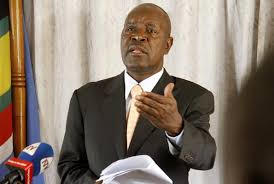 Opondo added that the intelligence police should probe the killings as soon as possible so as to establish if the recent murders especially in greater Masaka are linked to the words of the political players who promised to use plan B to oust the incumbent President Yoweri Museveni.

Opondo said that the FDC's Dr Kizza Besigye came up with a project dubbed Plan B which he disclosed that was the means to capture power from General Museveni after all legal ways of peaceful liberation of power were shut down by General Museveni. 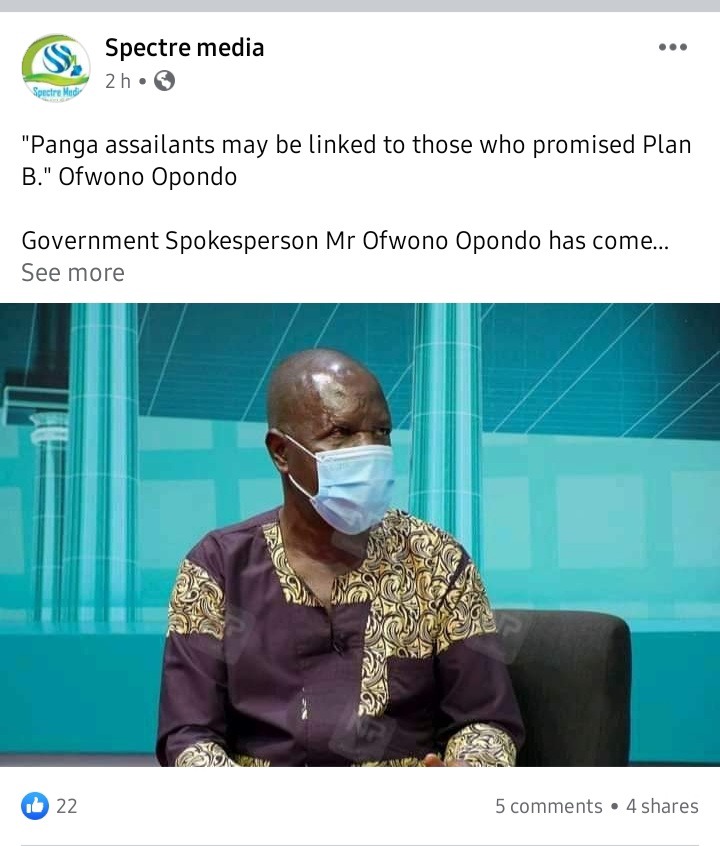 "Besigye argued that it is not easy to defeat President Museveni in an election because he uses security agents in his rallies plus challenging the outcomes of the polls because he has control over the electoral Commission," Opondo added. 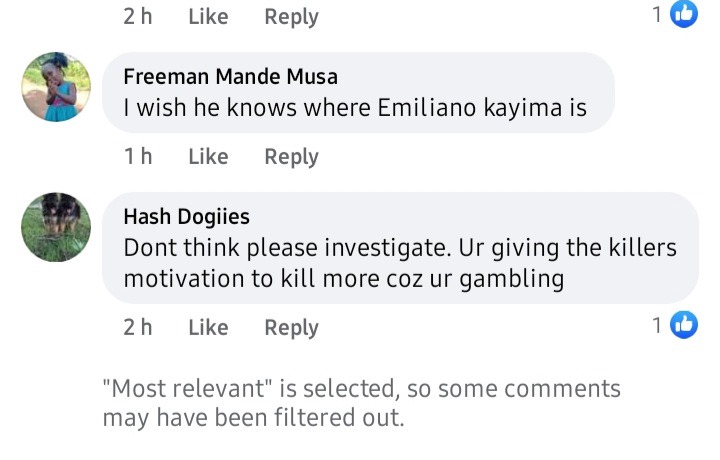