Dr. William Samoei Ruto, Kenya's deputy president, and Raila Odinga, the leader of the opposition, have a lot in common despite supporting opposing political parties. 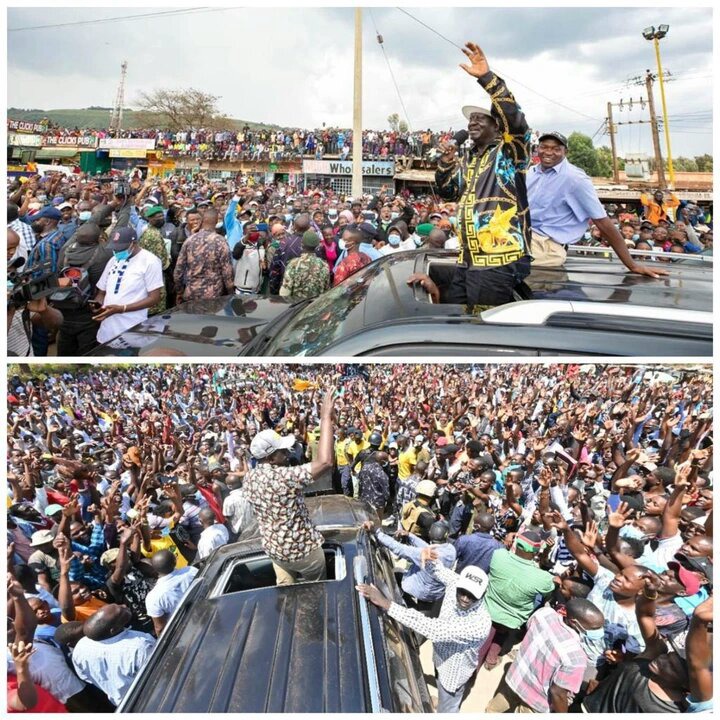 As the country prepares for its general election in August, the two leaders share the following factors.

In urban regions, the two leaders have held elected office. Raila Odinga was the MP for Langatta, whereas Ruto represented Eldoret North in the legislature. In 2013, when they all leave their positions as MPs.

During the Kibaki era, the two leaders were ministers. In contrast to Ruto, who served in two ministries between 2008 and 2013, Raila was in charge of the ministry of roads and public works from 2002 to 2005, during which time he accomplished tremendous work. 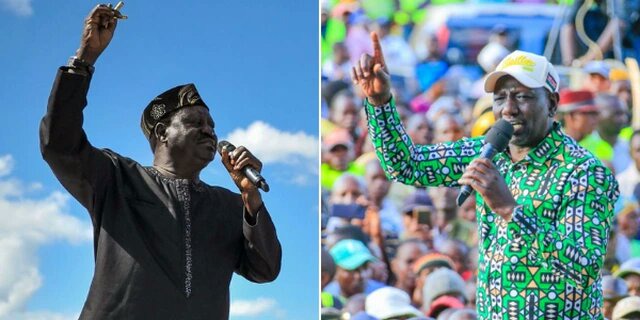 Raila Odinga is the ruler of the Nyanza area, where his party has been gaining the majority of the seats. Strong regional leaders like Sally Koskei, Henry Kosgei, Margret Lamar, and others who had already come to support ODM were brought down by William Ruto, the Rift Valley Kingpin.

The Two Leaders put their presidential campaign on hold in order to back other contenders. When William Ruto backed Raila Odinga in 2007, he also backed Mwai Kibaki in 2002. In 2013 and 2017, Raila Odinga twice supported Uhuru Kenyatta.

Describe these two political figures in Kenya in more detail for us. Thanks for your feedback.