By @fredrickameka (self media writer) | 2 months ago 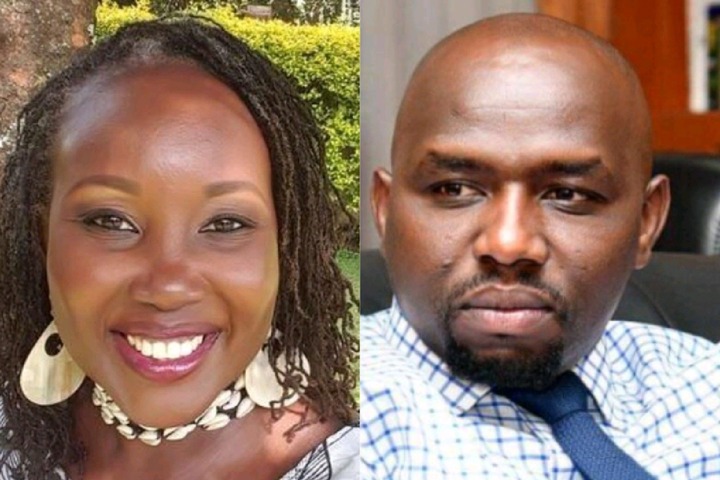 Jericho Seii has announced her interest in taking over Kipchumba Murkomen's position as the Senator of Elgeyo Marakwet county.

Hon. Murkomen was one of the Ministers named by President William Ruto on Tuesday, September 27, during the unveiling of Kenya Kwanza Cabinet Secretaries.

Hon. Kipchumba Murkomen who won the Elgeyo Marakwet senetorial seat in August 9th, 2022, general polls is proposed to serve as CS of Roads and Transport.

Further, Jericho Seii says she is ready to serve as the Senator for Elgeyo Marakwet County considering what she alleges having promoted rule of law and improve lives for Kenyans.

"Kenyans, we have worked hard together to promote the rule of law and improve our lives. I am ready to serve as Senator for Elgeyo Marakwet County - building from the bottom up," Jericho Seii says. 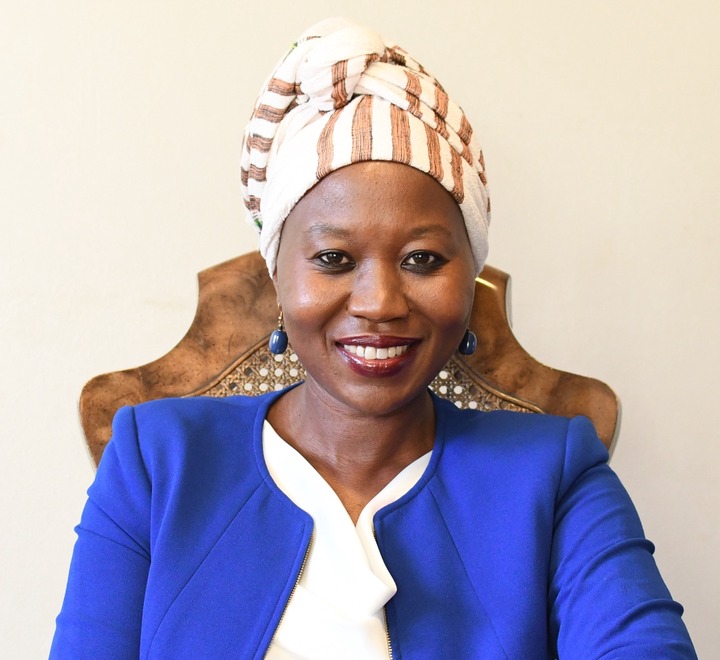 However, Independent Electoral and Boundaries Commission (IEBC) has not yet announced bi-election for senatorial seat Elgeyo Marakwet County awaiting for Parliamentary vetting for the proposed Cabinet Secretaries.

Moreover, Jerotich Seii is an independent consultant and a women human rights defender. She became popular aftrr launching the #SwitchOffKPLC campaign in 2018 in order to challenge injustices faced by electricity consumers.

She is known to be the daughter of the former Kenya Military General Major (Rtd) John Seii and political activist Mrs. Tabitha Seii.

Jerotich Seii, became more popular and vocal after joining the Linda Katiba that engineered the downfall of BBI among other major Court cases against the national government.

According to sources, Jerotich Seii has also graced the international stage such as the United Nations (UN) while championing the rights of the vulnerable in society. Currently, Jerotich is actively engaged in activism with Linda Katiba. 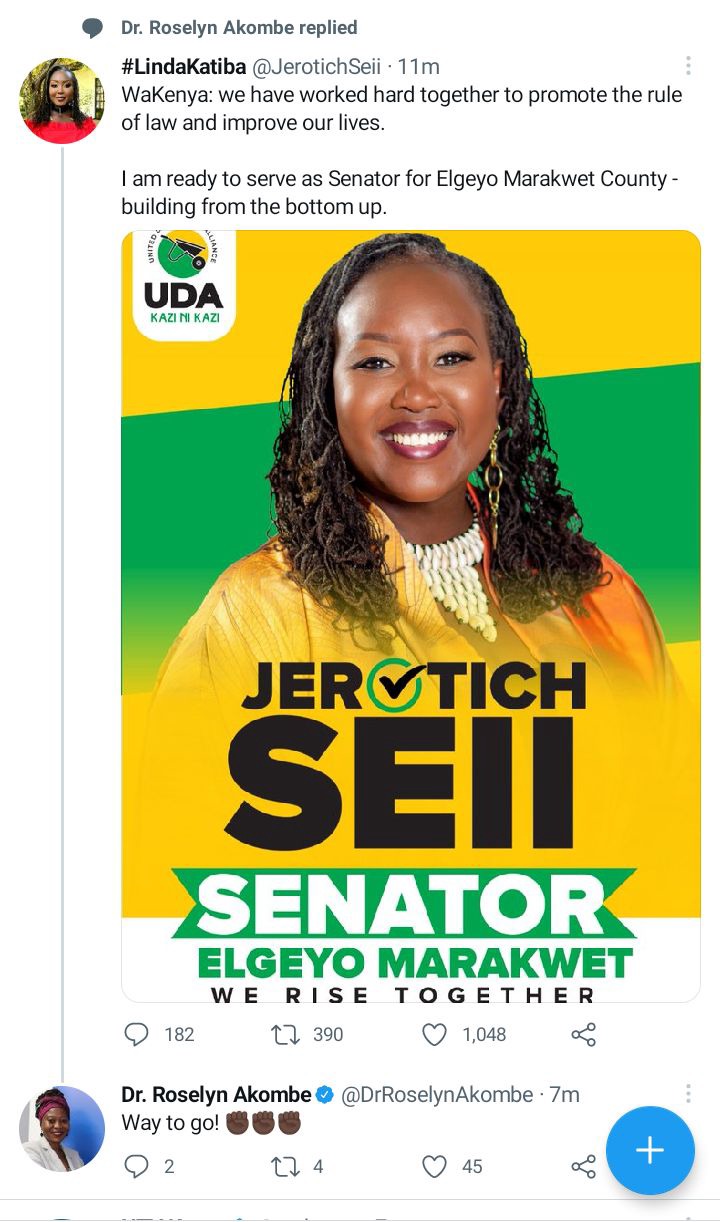 Karen Nyamu Speaks About Pregnancy Claims After US Trip

Good News To Kenyans As President Ruto, Rigathi Gachagua Set To Deliver Another Of Their Promise