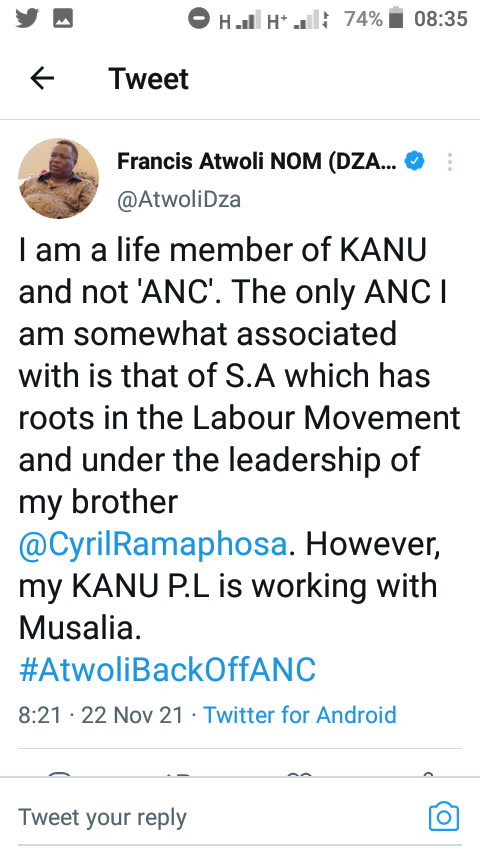 Atwoli has dismissed the claims adding that he is a life member of Kenya African national union party allied to Baringo senator Gideon Moi.

Central organization trade union secretary general Francis Atwoli further added that the only ANC he is associated with is that of South Africa which he claimed has roots in the labour movement under the leadership of Cyril Ramaphosa. 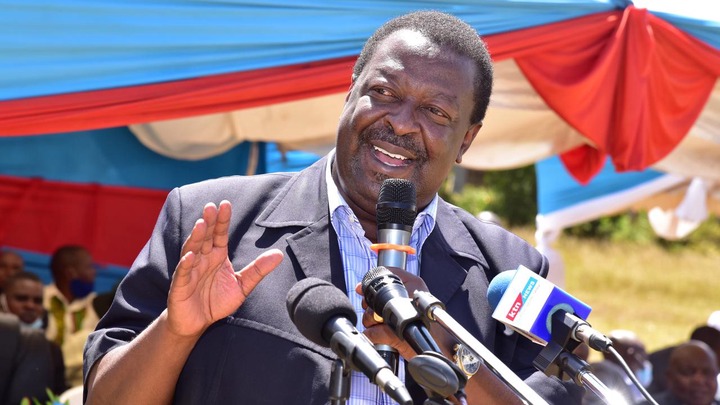 As the country prepares to conduct next year's general elections,several political leaders are forming coalitions in order to secure their political seats. 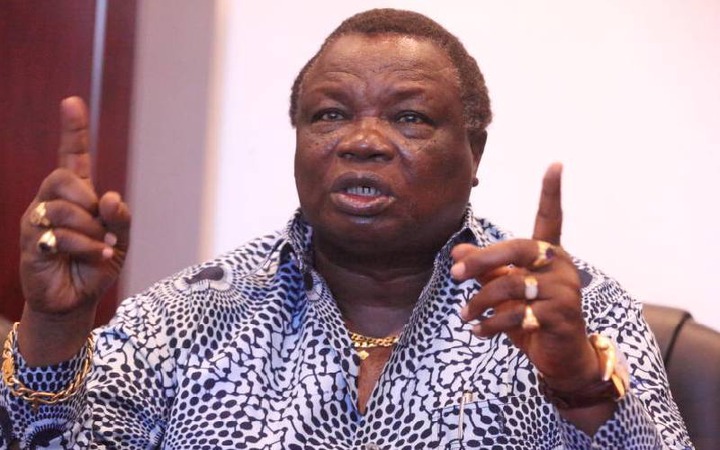 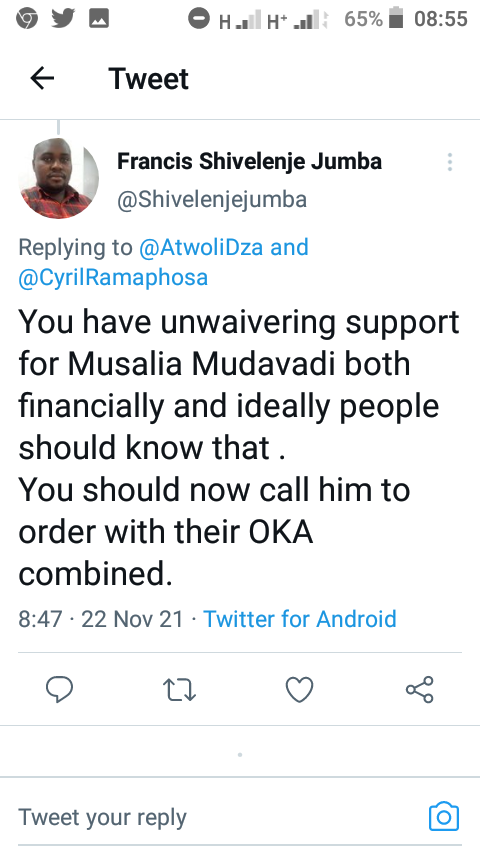 "You have unwaivering support for amani national congress party leader Musalia Mudavadi,both financially and ideally.You should now call him to order with their one Kenya alliance combined" Francis Shivelenge Jumba tweet.

Revealed: How Famous Journalist's Brother Took His Life as His Mother Watched Helplessly

BREAKING: Nine Dead, 3 From Same Family After a Horrifying Night Accident In Homa-Bay