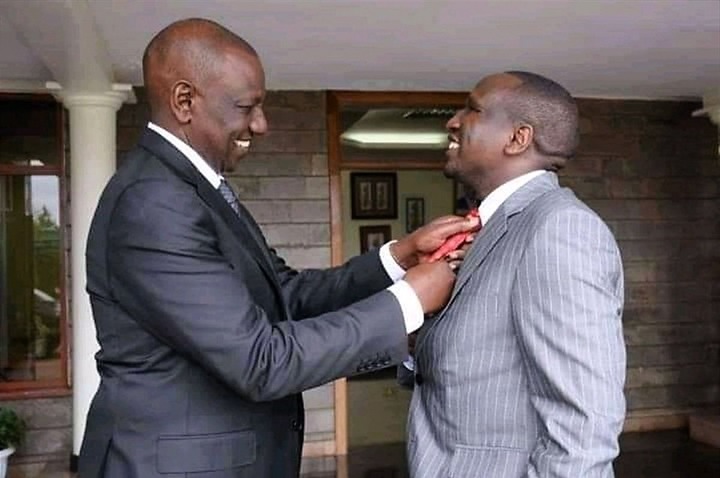 Speaking through his social media handles, Senator Cheruiyot now says that Hon. Mutula Kilonzo Jnr is very confident and arrogant, to a point to uttering such words because He has been given money in the Jubilee meetings that He has attended.

The Kericho Senator also added that the whole Bragging is also because the government has promised to put send police to attack William Ruto's allies during the by-elections just like it happened two weeks ago in Matungu Constituency in Kakamega. The Mp however hinted about their own preparation to face the police, adding that things will be worst. 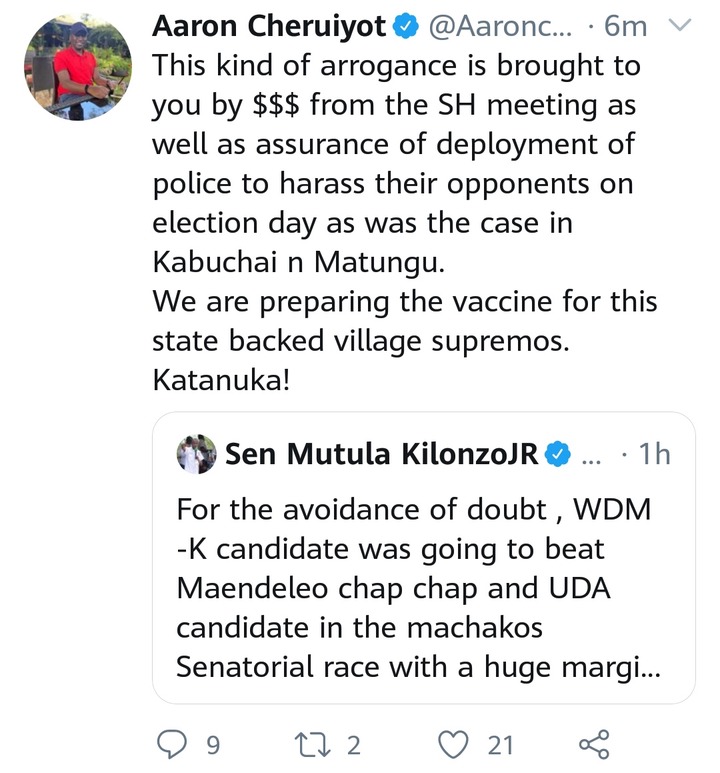 "This kind of arrogance is brought to you by the money from the SH Meetings as well as assurance of deployment of Police to harass their opponents on election day as was the Case in Kabuchai and Matungu. We are preparing a vaccine from this State backed village supremos. Katanuka. "The Senator wrote.

According to the Makueni Senator Mutula, He communicated through His Twitter handle today evening saying that the Kalonzo Musyoka's Wyper Candidate Agnes Kavindu was automatically going to win the Machakos Senatorial elections, and defeat William Ruto's UDA and Alfred Mutua's Maendeleo Chapchap Candidates.

He however added that UDA Candidate Ngengele Muthama was told to accept that He will be defeated or just go on and face the embarrassment Himself.

"For the Voidance of doubt, WDM-K Candidate was going to beat Maendeleo Chapchap and UDA Candidate in the Machakos Senatorial race with a huge margin, the UDA Candidate is advised to concede or wait for landslide shocks. Kavaa Mama." Hon. Mutula says.

This exchange comes after a long preparation and Campaigns for the Candidates on both factions Kieleweke and Tangatanga where they were expected to face off in the by-elections. 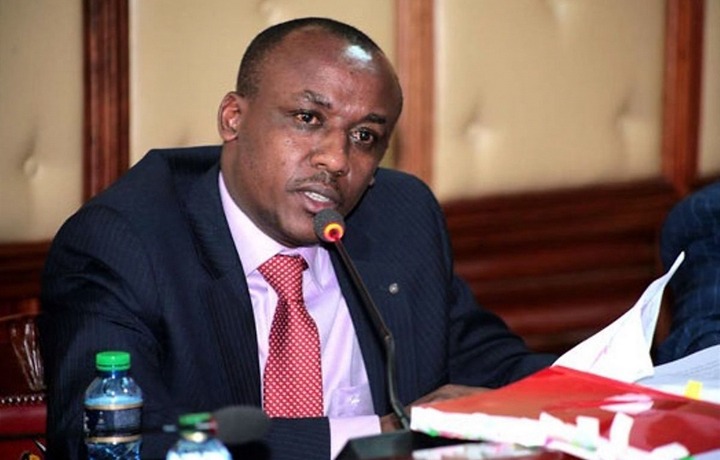 Machakos Governor Alfred Mutua who is also the Party Leader of Maendeleo Chapchap today said that His Party, in respect to President Uhuru Kenyatta together with his handshake partner Raila Odinga, have decided to withdraw from the race, urging that other Parties and BBI proponents will also do the same. He however urged their supporters to calm down because the decision was arrived after much consultations.