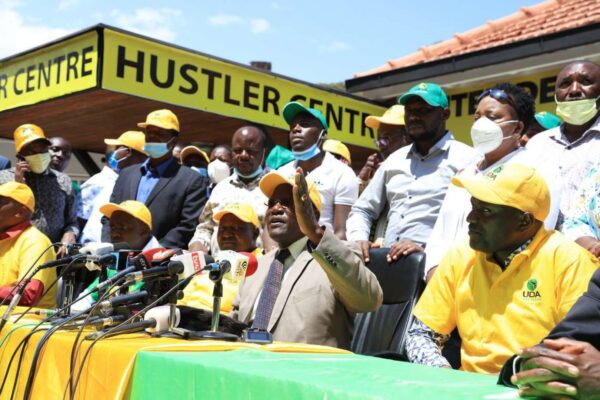 A section of UDA Party aspirants and officials have decried state harassment in Kirinyaga county.

Addressing the press on Wednesday, the aspirants and officials of the wheelbarrow party claimed they had been arrested and intimidated by the state without any mistake.

"Officials wetu wameanza kushikwa...we want to call out the state security for the unwarranted arrests of our UDA aspirants and leaders over trumped-up accusations "stated Moses Muciri Mohamed. 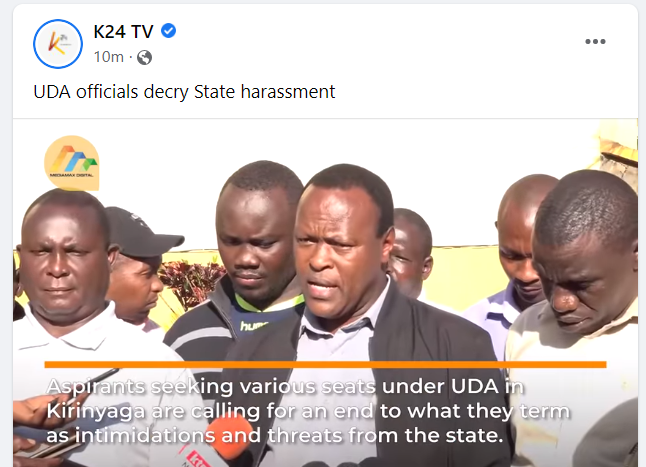 The leaders singled out the recent case involving the arrest of the majority leader and UDA senatorial candidate James Kamau in Kirinyaga and Mombasa.

Bosco, who is the UDA coordinator in Kirinyaga said he was arrested on Tuesday night at home over claims of planning to disrupt Martha Karua's homecoming party. He was, however, later released without any charges.

"We were having a discussion on how will be moving forward our UDA party but at night, I was called by DCIO Kirinyaga central Mr. Ochieng. He told me I was needed and when I failed to avail myself, they came over and arrested me at 10 pm in the night" stated Bosco. 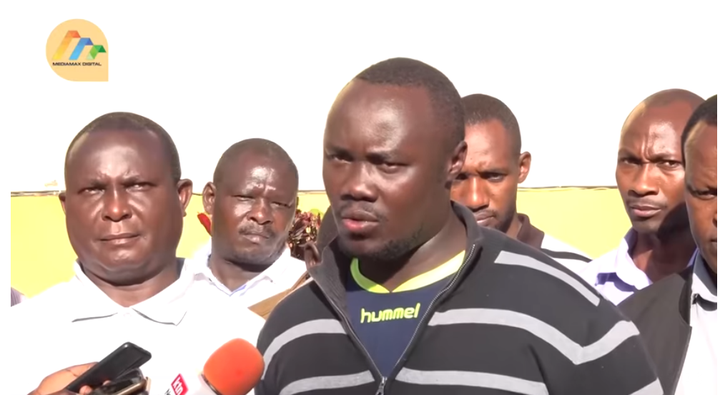 This comes at a time when one of the area's leaders Martha Karua has been nominated to the post of Raila Odinga's running mate. Governor Anne Waiguru will be flying UDA party's flag in Kirinyaga and will be facing off with Purity Ngirici who is an independent candidate