By Sirotieno_1 (self media writer) | 1 month ago

Following the official announcement of the fifth president of the republic of Kenya William Samoei Ruto by the IEBC chairman Wafula chebukati according to the constitutional law of kenya, the azimio coalition and supporters have stated that there were some election malpractices. 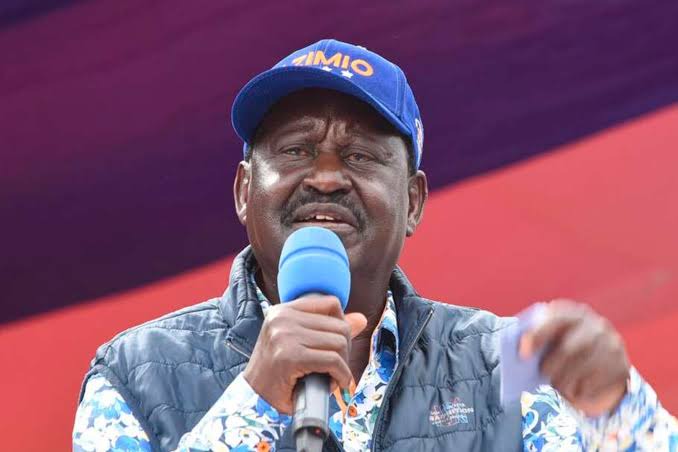 On his address that has taken place at the KICC on August 16, Odinga has refused to concede the defeat as he says that the democracy has suffered a major setback. 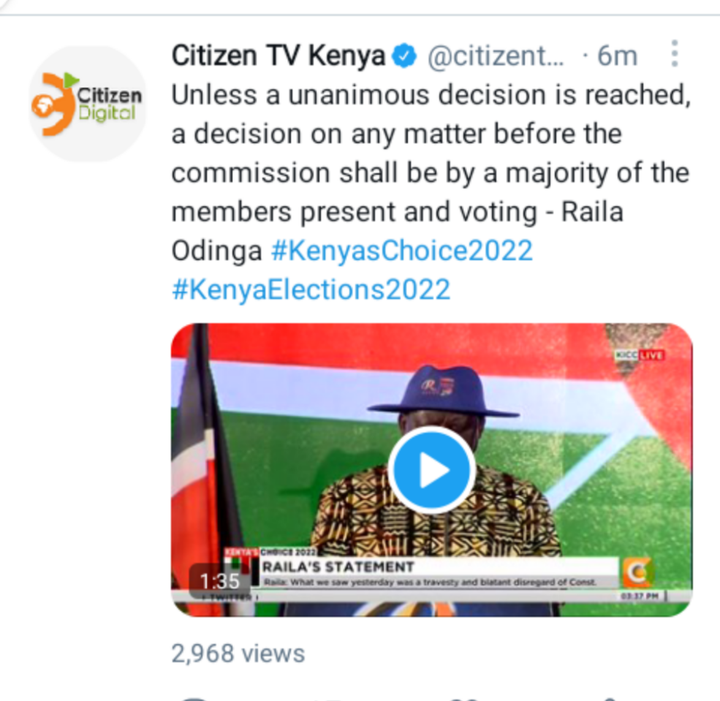 Odinga has therefore said that as azimio team they are going to the supreme court to follow the election 8f they had been conducted in accordance to the law. 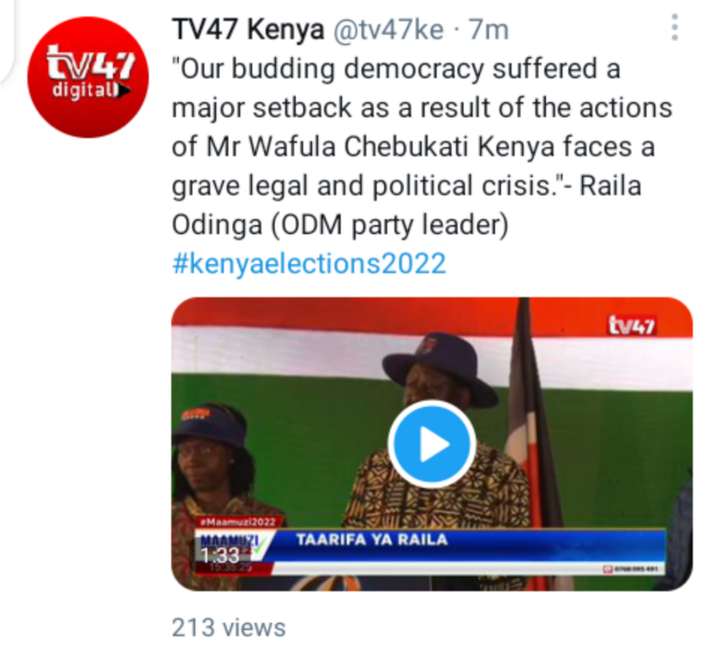