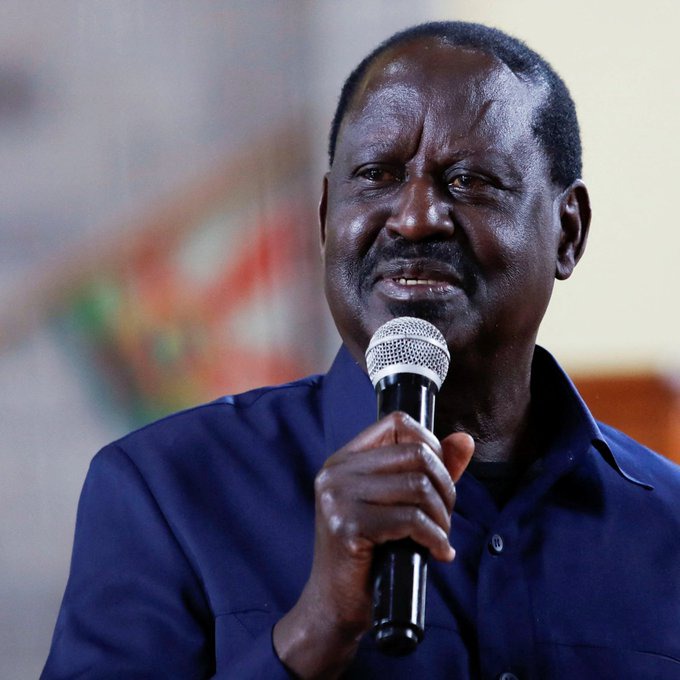 President William Ruto won this year's August presidential election just with a little support from Raila Odinga's stronghold, the nyanza political zone. Odinga's Spokesperson has however allegedly stated that William Ruto is trying to win support from the populous region, a move that is likely set to be an uphill task for him (William Ruto). 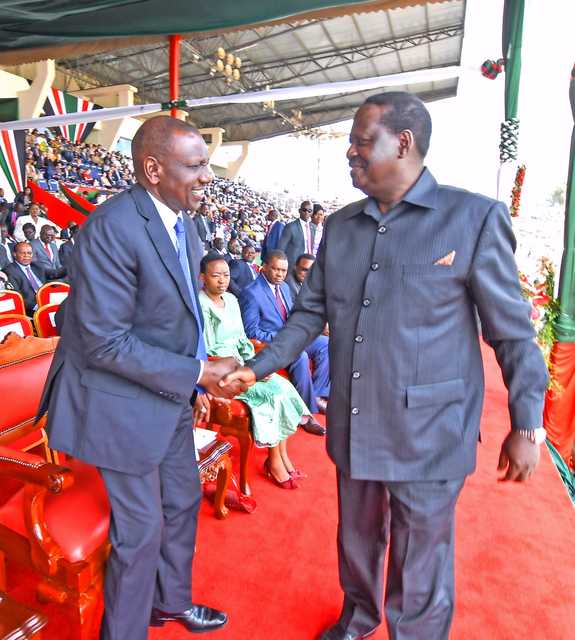 According to Dennis Onyango, Raila Odinga's Spokesperson, the President is trying get into the vote rich political zone, something that Onyango states that is almost impossible.

According to him, William Ruto appointed Mr Eliud Owalo, who hails from Luo Nyanza, as the Cabinet Secretary for ICT and Digital Economy despite the region voting heavily for Azimio La Umoja Leader Hon Raila Odinga. Mr Dennis Onyango has further claimed that Ruto appointed Eliud Owalo as a CS to try and appease the Luo Nation so can he (William Ruto) can slowly infiltrate into the region. 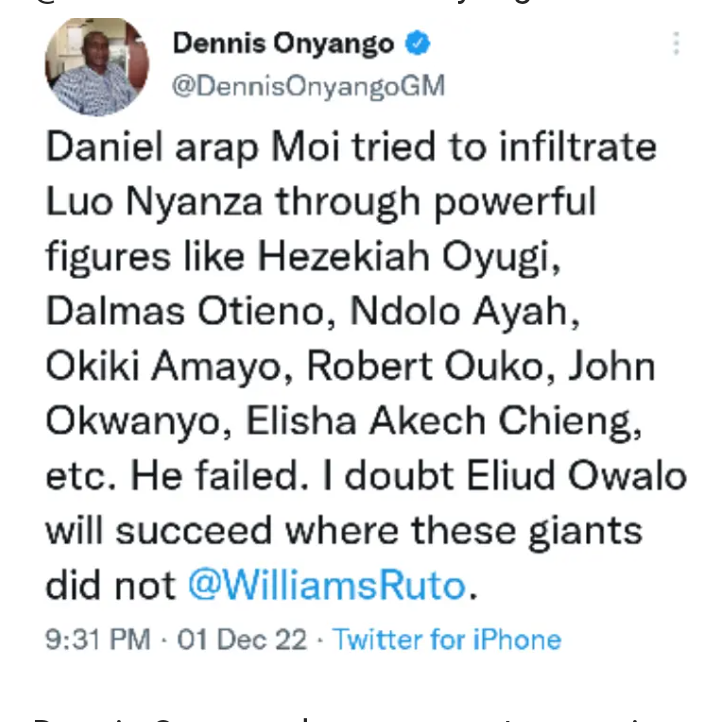