By Nyakoko.Trueboy_UPDATES (self media writer) | 26 days ago 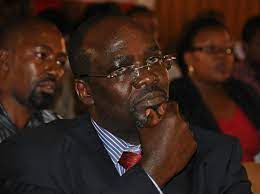 Professor Kagwanja has revealed details of the role Raila played in the election of 2002 that was significant in the revolution of Kenyan politics. His statement coming only hours after Raila’s maiden tour of the Mountain that has shaken the Tangatanga side of the political divide who now claim that it was a no show compared to Ruto’s. 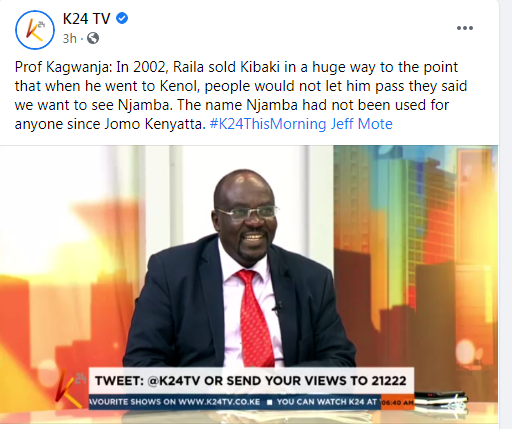 According to the professor of Law, Raila’s tour yesterday was a reminder of the effortless battle he played in 2002 that ensured that president Mwai Kibaki was elected in the country. He revealed how Raila traversed the nation in that year to campaign for the former president.

He now admits that Raila will be a person of interest to watch in the next polls going by the reception he got yesterday while traversing the greater mount Kenya region which has for long been assumed to be hostile to him and the ODM party.