By BadiBuda (self media writer) | 1 month ago 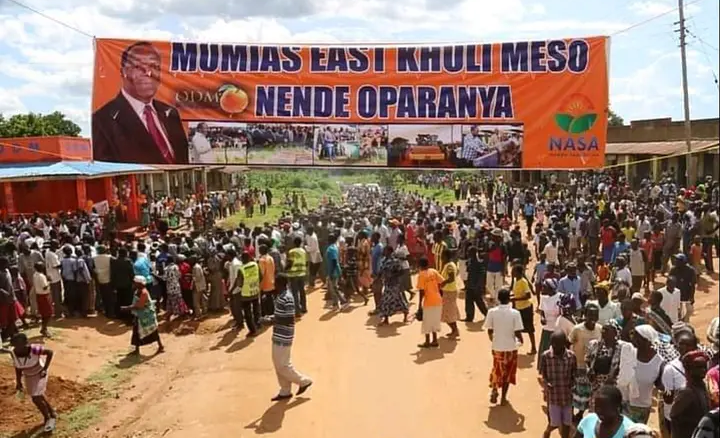 The former Prime Minister Raila Odinga has today made a visit to Kakamega,where he delivered a speech to the entire Western region.

Speaking to them,he said he is supportive of developments in the country.In addition,people have to be given equal oportunities in every sector of the economy of the country and that students get education countrywide. 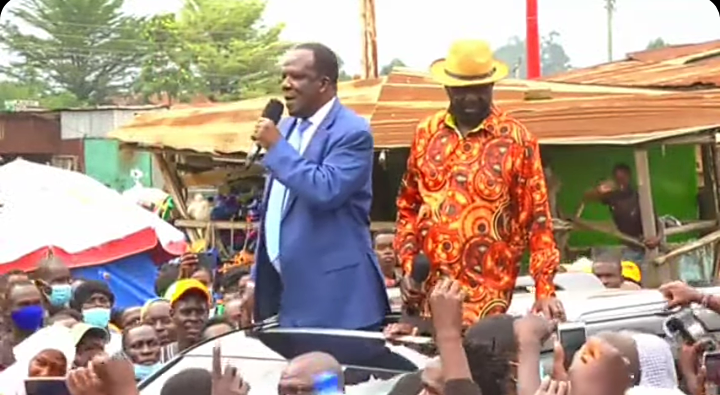 His urge to the people was for them to show him support,this was seconded by Kakamega Governor Wyclife Oparanya.He too told the people to show Raila support for he had the good intention of the country at heart.

The issues discussed by some of the leaders were the expectations they had of him and the need for Raila to come handy on tackling those issues that faced them as people if Wester Kenya and the nation as a whole.They also encouraged the people to maintain peace during that period to avoid casualties like that period of 2007.

Otwoma thanked the former Prime Minister for his continued efforts in bringing change to the country mentioning the devolution strategy that has heightened development in the nation.He also applauded the host Governor Oparanya for bringing about change in his county through the Devolution strategy. 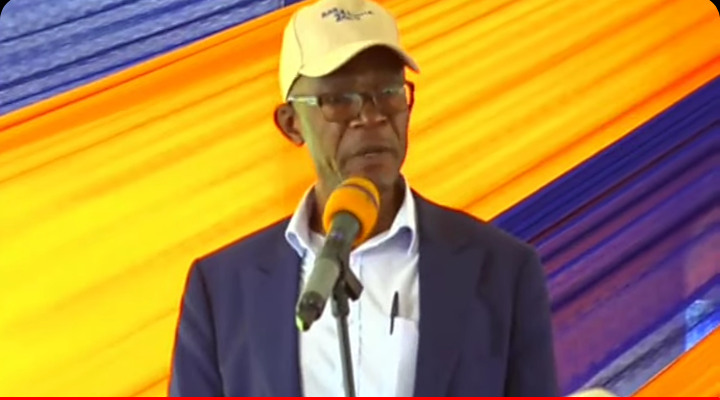 Eseli Simiyu,the Secretary General of FORD-Kenya was also in attendance and he mentioned that they should continue with the fight as supporters of Raila because the journey is still on.He added that many have questioned why he is not flexible enough but he voiced out that he was not of the type thaat changes easily.His stand was with Raila as he is the only 'reformist' that still remained.He urged Raila to ensure the kindled candle of the late Kenneth Matiba,Jaramogi Oginga Odinga and Masinde Muliro is not extinguished.

Edwin Sifuna also assured Raila that they are closely following his footstep and would not like any other to come between them and him. 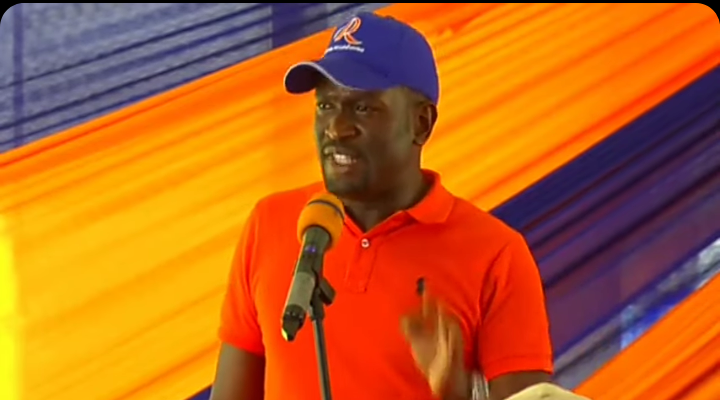 He posed the Swahili saying 'Undugu si kufanana ila ni kufaana' to criticize their opponents and advice baba that they need his support throughout.Attracted to him were because he was a leader full of convictions ,resolutions and capability.

Ruto Challenges Deep State System And His Competitors, Alleges Who Will Determine Next Govt (Video)

" He Should Be Ashamed Of Himself, The Place Is Horrible " Undercover Governor Lands In Trouble

List of Leaders Who Accompanied Raila to Nyamira County Today