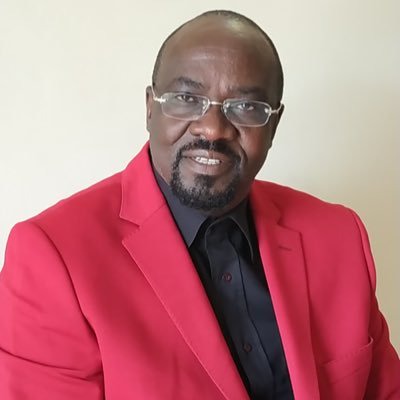 The recent developments involving the former Prime Minister Raila Odinga and Mount Kenya Region has been considered as an historical political milestone, that will shape the politics of the country going forward.

Several political analysts state that Raila's meeting with the elite from the Mt Kenya Foundation as well as the 'triumphant entry' in to the region proves that Mt Kenya had started to accept Raila owing to his handshake with their kingpin, President Uhuru Kenyatta.

The former Government Adviser Professor Peter Kagwanja holds the view that Raila is very much sell-able across the region, noting that his association with billionaires is a plus to his presidential bid.

The Policy Strategist adds that Mt Kenya Region made the most difficult decision by accepting to support a union between the president and his deputy William Ruto in 2013 following what had happened during the 2007 elections.

"The most difficult project I participated was to sell William Ruto to Mt Kenya Region, now, he has a stake at the region. Selling Raila Odinga to the region is easier that Ruto, and only needs unified leaders," said Kagwanja.

He went on to add that Raila is in a position to take over the Central Region arguing that if the elite from the region stamp authority it is him, he will win most of their votes, adding that the President's support is also a greater step. 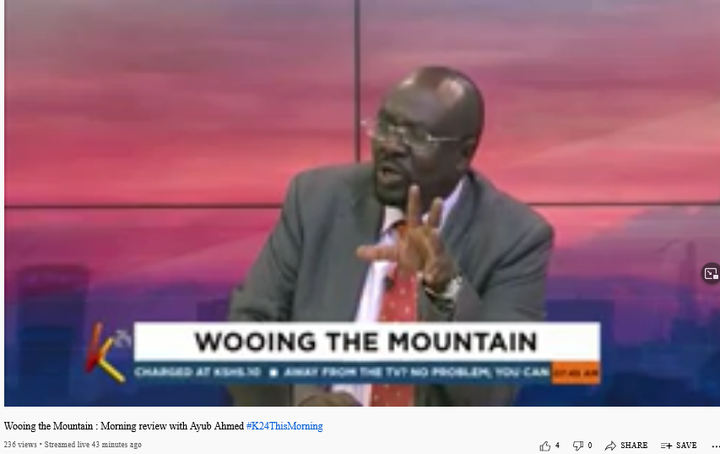