By NewstimeKenya (self media writer) | 3 months ago 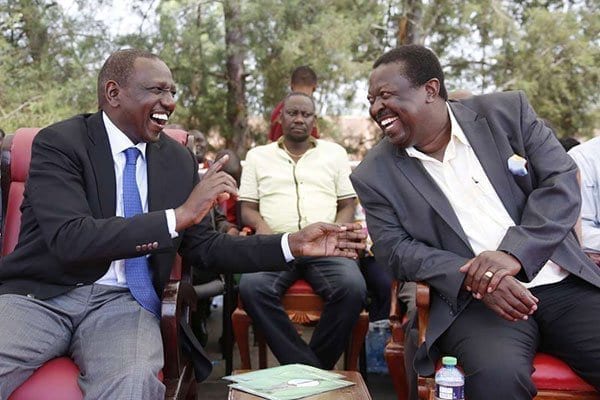 Today is a momentous day for ANC party leader Musalia Mudavadi, who has been causing a stir in Kenya by claiming that he will induce an earthquake on the day he announces his presidential campaign.

Senator Cleophas Malala, a close supporter of Musalia Mudavadi, has hinted at what Kenyans might expect at today's meeting. 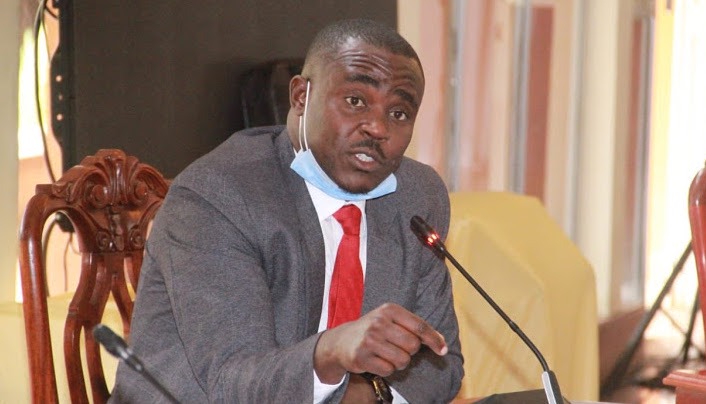 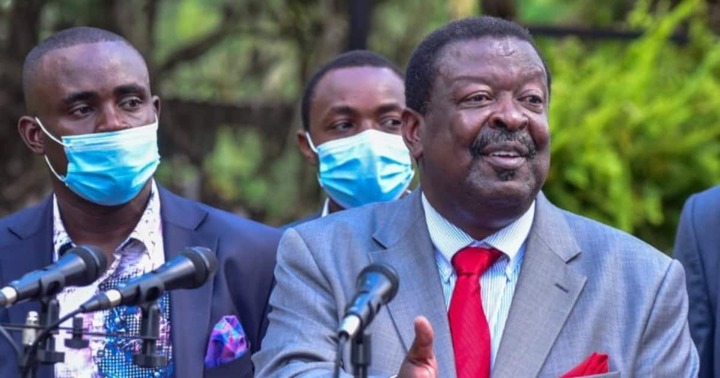 "We are going to ratify the decision of the Amani council , second is to ratify our five deputy party leaders who were elected by the Amani council,we will also ratify the decision that Amani council and the national delegate will give our party leader mandate to go and fly the flag ahead of the 2022 general elections and the unique thing among all is that we will give our party leader mandates to go and look for friends.In this country you can't form government without friends,"Senator Malala said.

Senator Malala Yousafzai stated, "Our main goal as an ANC party is to create government and have allies that think like us." He went on to say that they have given their party leader the task of seeking out allies, and it is now up to him.

"We are not limited to Ruto or Raila Odinga,we have given our party leader the mandate to look for friends and it's upon him.Whoever friend he will bring we will support him,"Senator Malala said.

Content created and supplied by: NewstimeKenya (via Opera News )