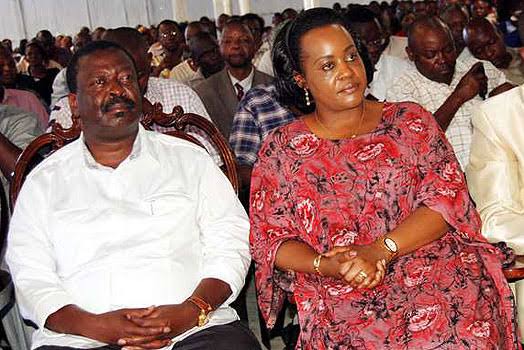 The ANC boss Musalia Mudavadi has not just suffered political wars that have always pushed him on the wrong side of the deal in the recent history. However, Mudavadi's social life with his family and friends was almost taken away from him in 2003. Mudavadi's war with his immediate family started when he was linked to one billionaire man, Kamlish Pattni in the Goldenberg scandal. This was after the Bosire commission laid an inquiry into the Goldenberg scandal that Mudavadi had been accused of earlier on while he was the finance minister in 1993. The inquiry found Mudavadi as a person of interest involving a billionaire Kamlesh Pattni in the Goldenberg scandal. 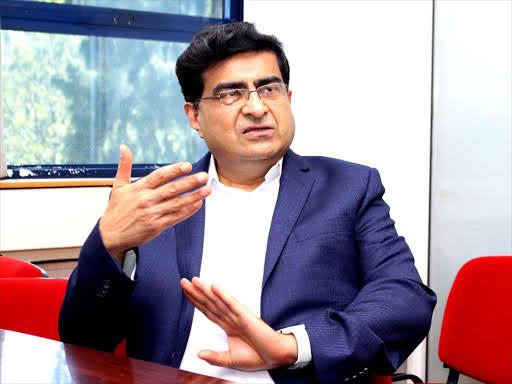 Mudavadi revealed that the scandal which denied made him suffer emotional damages following a number of his immediate family withdrawing from him. Mudavadi claimed that there were just a few friends who wanted anything to do with him at the moment he was being grilled in 2003. The damage did not just affect his emotional relationship with family and friends but also affected him financially draining him heavily. Mudavadi said that no bank wanted to trust him financially and he could not access any grants. 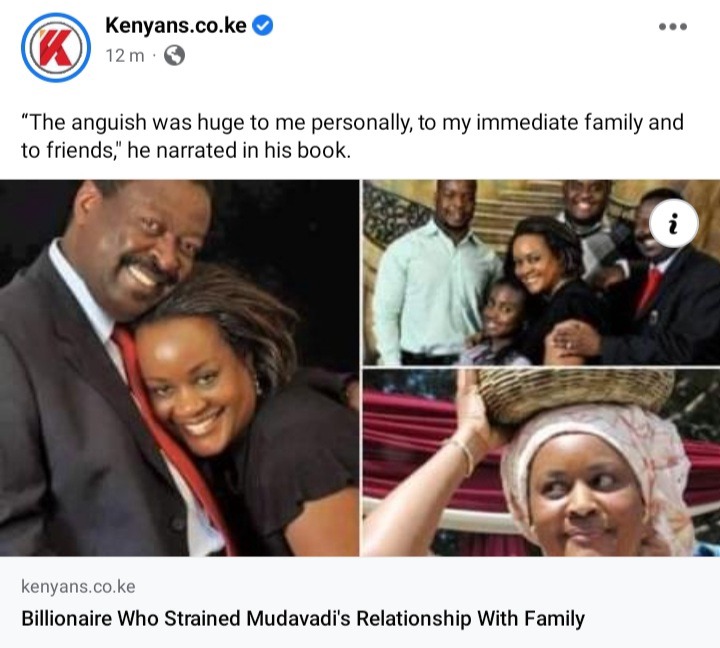