By RightOnTime.Com (self media writer) | 2 months ago 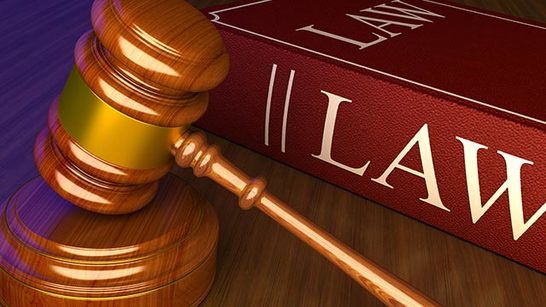 10. Kipchumba Murkomen. The incumbent senator for Elgeyo Marakwet since 2013 has gained bundles of praises in the field of law. He's an advocate of the high court of Kenya. The eloquent lawyer has two masters degree of law (LLB), one from the Washington colleges of Law in the USA and another from the Pretoria University, in South Africa.

Among his achievements includes;

Helped in drafting six legislations on Devolution and the Policy Paper on Devolved Government. 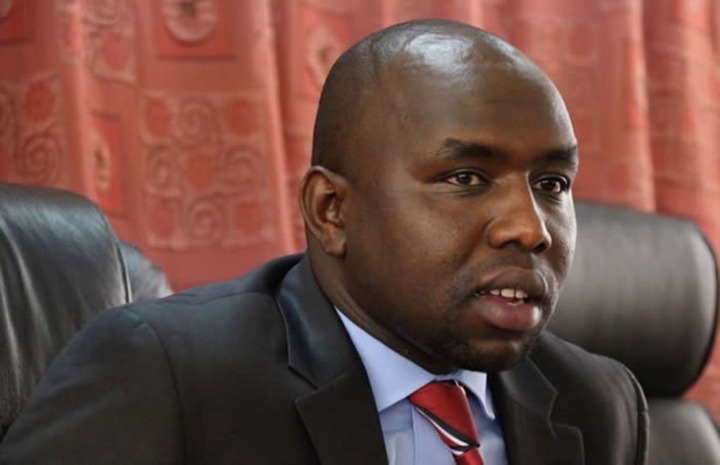 The outgoing president of the Law Society of Kenya is among the young heros in the field of law in the country. Currently he's in court challenging the the ministry of education on the newly introduced Competence Based Curriculum, (CBC) which majority of Kenyans believes is not well articulated as far as the low class citizens are concerned. 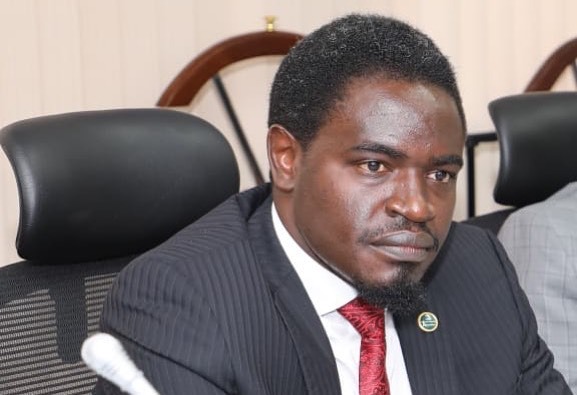 Martha has long been known and heard by many Kenyans fighting for the protection of women's rights and freedoms. She unsuccessfully vied for Kirinyaga governor in 2017 general elections. She unfortunately lost to her opponent Ann Waiguru. She owns the Martha Karua and Company Advocates law firm.

The Kenya's second liberation fighter also appears in the list of the excellent lawyers in the country. He served as as a member of parliament for Kabete from 1992 to 2007. In 2013, he unsuccessfully vied for presidency. Paul Mwite represented Uhuru Kenyatta during the 2017 presidential election petition. He received the Jurist of the year award in 2015 from the International Court of Justice. He represented Mau Mau against the British government. 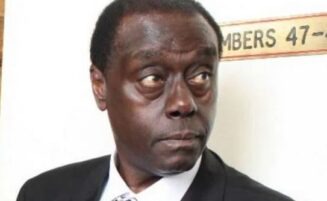 He is the member of parliament for Rarienda constituency. Omollo served as chairman in the office of the Ombudsman. 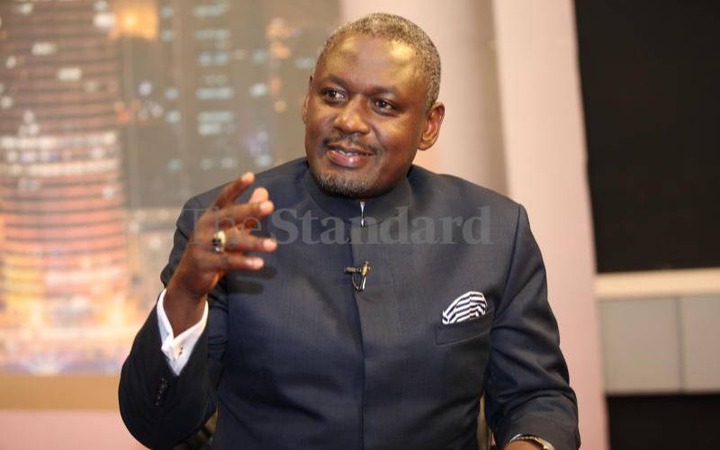 Commonly known as the Grand Mullah, the Senior Counsel is an eloquent lawyer who has gained massive praises by many. The City lawyer has represented Uhuru Kenyatta twice; during the 2013 and 2017 presidential election petition against Raila Odinga. He also served as the dean of school of law in the University of Nairobi. 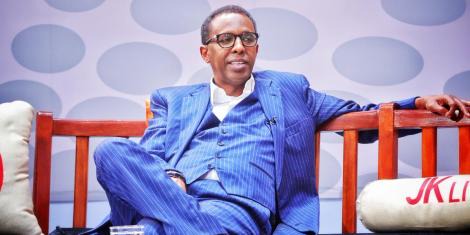 Commonly known as the "walking constitution" due to his perfect mastery of the constitution currently serves as the senator for Siaya county. His selfless fight for the multi-party democracy earned him alot of recognition across the country. His submission during the 2017 presidential election in favor of Raila Odinga led to nullification of the results.

He was ranked as the best Dispute Resolution lawyer. He has further been described as a man of integrity and humiliation, and brilliant in all fields of law. He specialises on fields like Arbitration, Banking, Finance, Real estate among others. 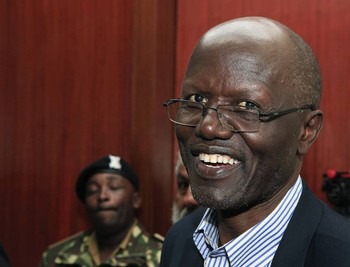 The Senior Counsel represented Uhuru Kenyatta during the 2013 and 2017 election petition and won in both cases. SC Ngatia is known for arguing the case which saw the death sentence declared unconstitutional. He conducted a research for his thesis on the boundary dispute between Kenya and Sudan. Later, his research saw Kenya get an additional of a 9000 square-kilometre land to it's map. 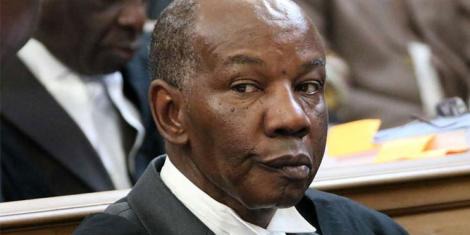 He served as the Attorney General from 2011 to 2018. He holds masters and a PhD from the University of Nairobi. He specialises on public procurement law, commercial litigation, civil litigation and corporate finance. He's a member of the Permanent Court of Arbitration in the Hague. He represented the Republican of Kenya before the International Chamber of Commerce.

In 2013 he acted as the Amicus Curiae (friend of the court) during the presidential election petition. 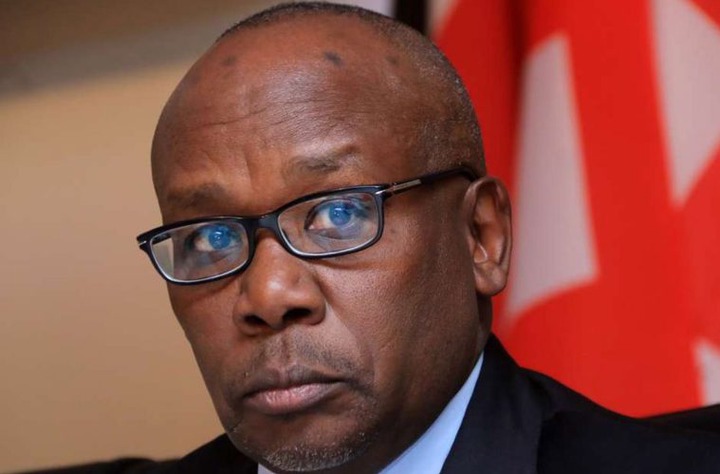 Do you think there are other best lawyers in the country. Share in the comments section.