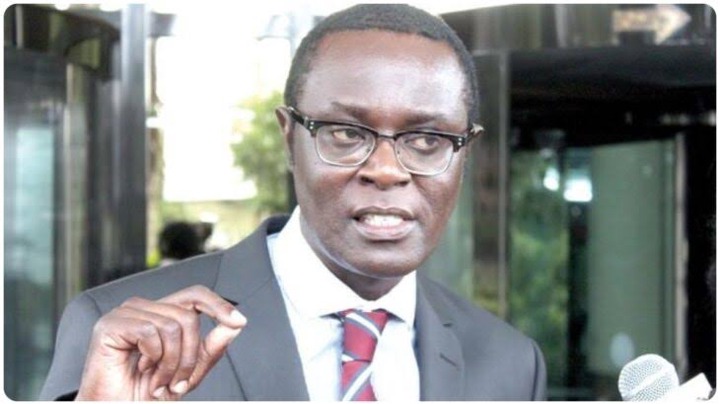 Political Analyst Professor Mutahi Ngunyi has put president William Ruto to task, asking him to explain what he intends to do with 15 million Kenyans. Azimio's political advisor and Strategist revealed that the President was elected by 7 million voters whereas a whopping 7 million others were against his presidency. He adds that the other 8 million Kenyans did not find it necessary to go to the ballot, this makes it to 15 million Kenyans who the President is most likely serving against their will.

The Professor has now raised concerns about what the president has in store for this group of people.

"Dear president Ruto, 7 million KENYANS voted AGAINST you. 8 Million KENYANS did not VOTE. You were MADE President by 7 million Kenyans. What do you PLAN to do with the 15 Million VOTERS? Just asking," he posed on Monday evening.

The president, while on his tour to Migori for the first time after he assumed the office of the President, assured residents that he will be the president of all Kenyans regardless of their political, religious, or social affiliation. Ruto spoke during a Church service last Sunday, an event that the County Governor, Gladys Wanga failed to attend. 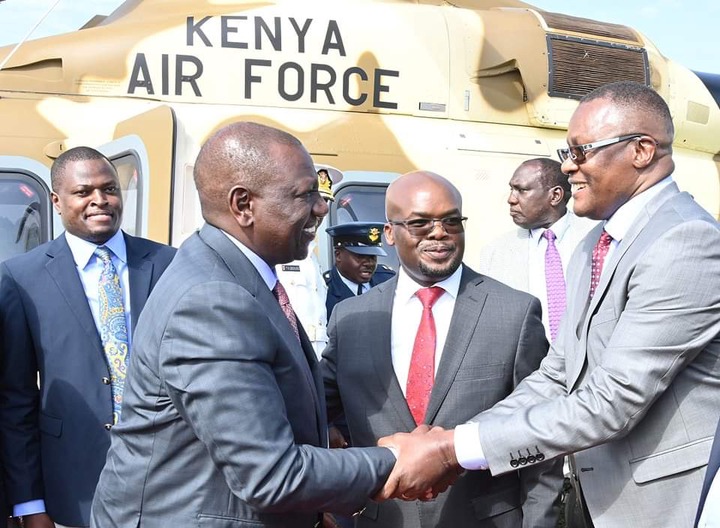 Migori is among the key areas in the Nyanza region that overwhelmingly voted for Azimio's Presidential candidate and the ODM leader Raila Odinga. Perhaps this makes part of the 15 million Kenyans Ngunyi has asked about.

In addition, when naming his Cabinet, president Ruto observed regional balance, and almost every tribe was represented in the cabinet yet to undergo vetting. This, among others, signals Ruto's quest to unite all Kenyans irrespective of their political affiliation.

For instance, the Nyanza region was represented by Eliud Owalo who was nominated as the Cabinet Secretary of ICT. Owalo's delicate balance between politics and professionalism steered him to the heart of President William Ruto.