By Qwetutimes (self media writer) | 3 months ago 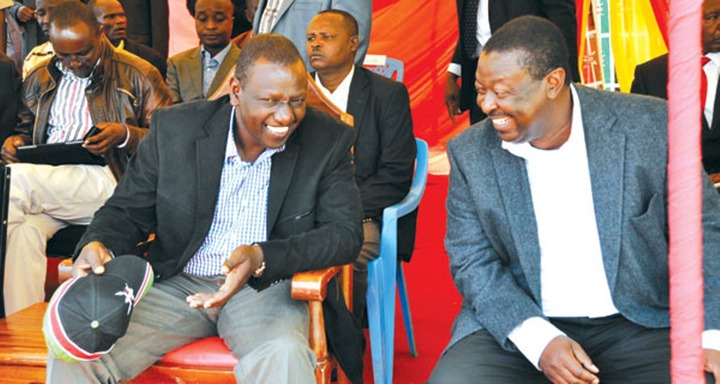 But in the real sense he is likely not going to be given any top position in presidency, the only option which is available for him in his union with the second in command is just a Speaker of either the National Assembly or Senate. Therefore, the people of Western Kenya should know in advance that Musalia is being played by Ruto and he is not going to be anywhere near presidency under his union with DP Ruto.