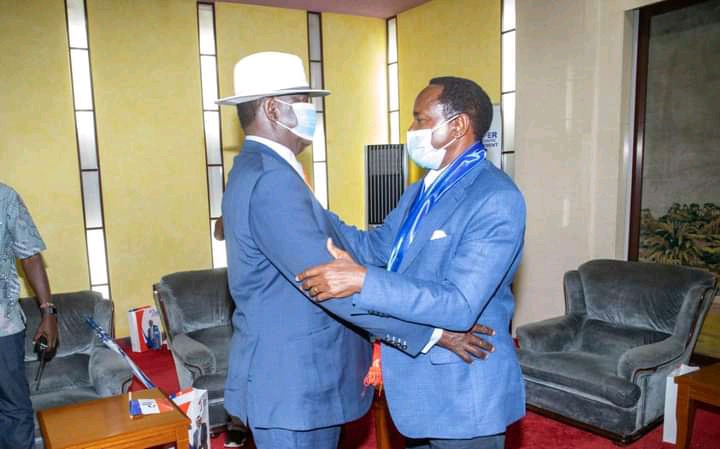 According to the Star Newspaper, One Kenya Alliance principal is allegedly seeking an exit point from the coalition to strike fresh political deals ahead of 2022 general election. It has been established that the aforesaid OKA chief is secretly negotiating with the second in command Deputy President William Ruto for pre-election agreements that will hopefully see him (OKA chief) to be part and parcel of the hustler nation government in 2022. 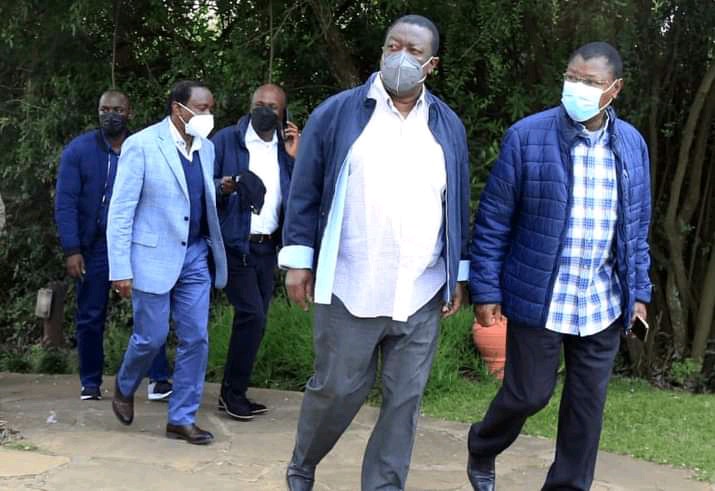 The principal is believed to be softening the ground for Deputy President William Ruto by unleashing his hirelings to fire attacking bullets at the Orange Democratic Movement (ODM) party leader Raila Odinga. However, this might be a schemed political tactic to grandstand and wait for the ODM supremo Raila Odinga to counter the move by engaging him on a secret chunk in the next ODM's government. 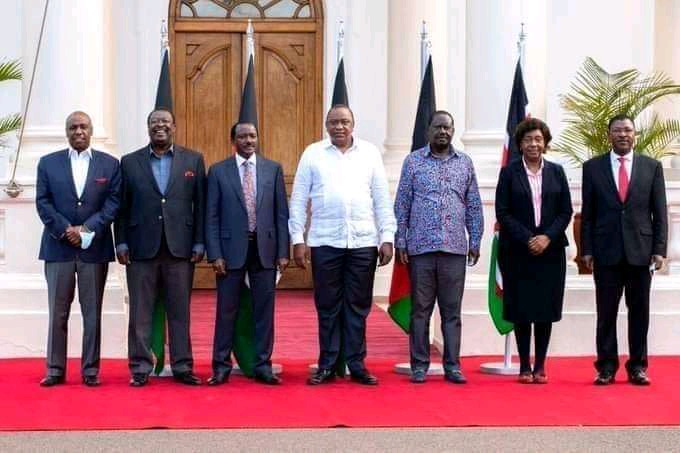 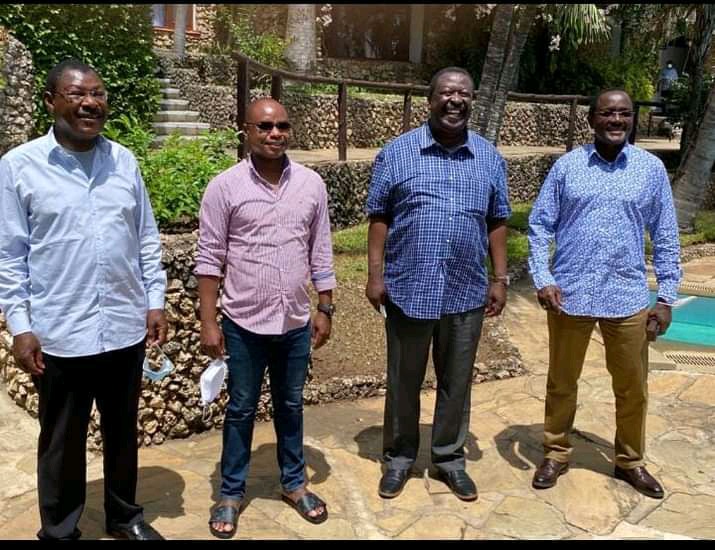 "Malala, I don't want to respond to your statement, you are still a young man and I respect you a lot. You should just know that the journey of uniting the country is not an easy task" Kalonzo stated during OKA's rally in Bungoma. 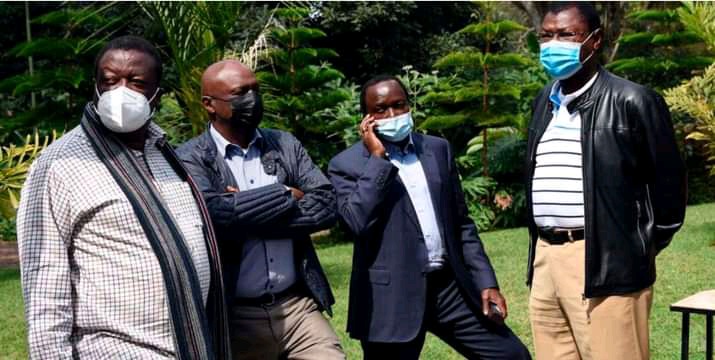 Malala had accused Wiper head and his counterpart KANU chairman Gideon Moi for allegedly pretending to be in One Kenya Alliance when in real sense they are secretly backing Raila's presidency.

"You guys should tell us your plans. We have agreed that if you will select one of you as a presidential candidate, we will support you a hundred per cent, but if you tell us to support Raila, I will dump you as soon as possible," Malala argued after Kalonzo invited Raila for an NDC event at Kasarani. 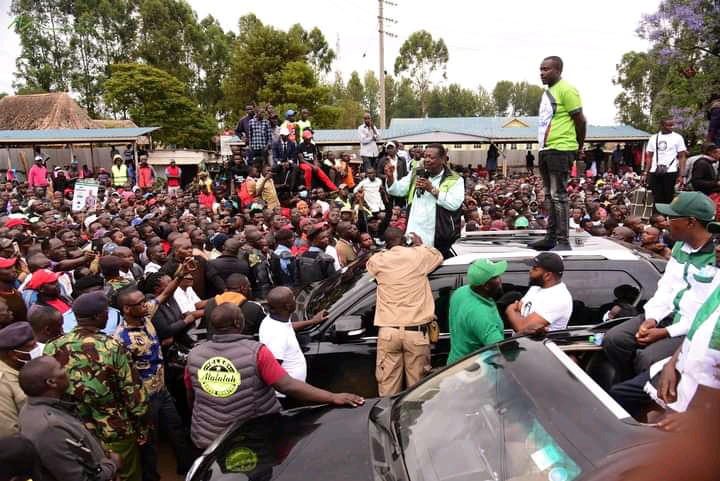 "Don't come and say in the future that you have parted ways with us but in the real sense you have been sent by those in team wheelbarrow," Kalonzo exposed Malala.