By Newshighlights (self media writer) | 2 months ago 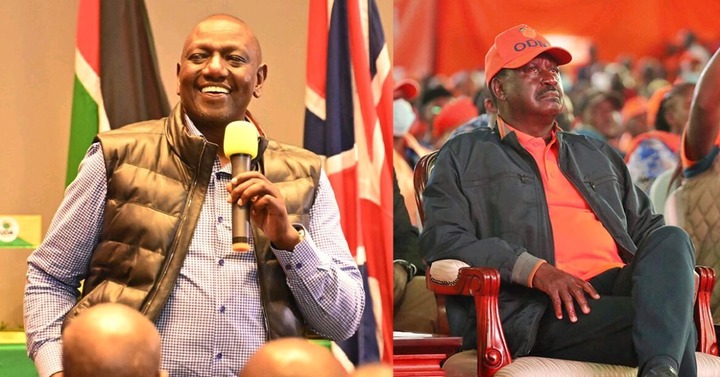 The Head of State reached out to Raila Odinga, the leader of the Azimio la Umoja One Kenya Coalition party, during his visit to the area.

In order to maintain their respect, the president promised to look after the former prime minister and retired President Uhuru Kenyatta.

Keep Raila and Uhuru for me, please. I'll manage them well so that I can continue serving the public at higher levels," stated Ruto.

In an interview with KTN News, Maanzo claimed that President Ruto's travel to Raila's Nyanza area was not made in good faith.

He claimed that President Ruto went to Homa Bay.

Although Ruto's desire to collaborate with Nyanza authorities is a commendable gesture, Maanzo said that the visit was politically motivated.

Gladys Wanga, the governor of Homa Bay, and Peter Kaluma, a member of parliament for Homa Bay Town, among others, chose to skip the event during the visit.

Edwin Sifuna, the secretary general of the ODM, added his thoughts on President Ruto's visit, noting that the majority of Raila's allies chose to skip the event.

Instead, Sifuna charged that the president's protocol team had neglected to invite elected officials. 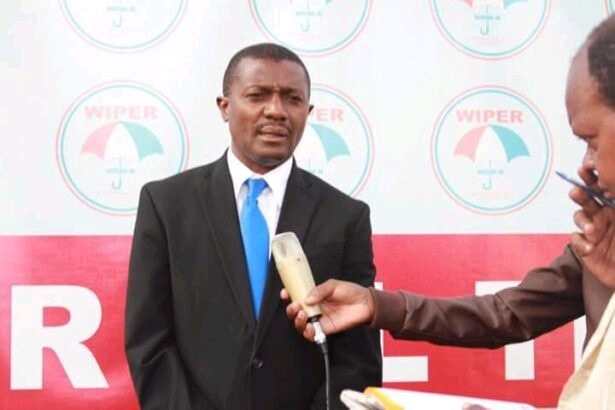 Thank you for reading my news, and remember to follow me for real-time updates on local news

Content created and supplied by: Newshighlights (via Opera News )