By NewsMoto (self media writer) | 1 month ago

In their efforts to bring Kalonzo Musyoka Back into the Azimio-One Kenya Coalition, President Uhuru Kenyatta and his handshake brother Hon Raila Odinga have once again received bad news following the explosion of unconfirmed reports that the Wiper Leader Hon Kalonzo Musyoka has rejected the Prime CS position as announced by Raila on Monday.

According to the report by KTN News on Sunday night, It's emerging that Kalonzo has personally told Uhuru, Raila through the help of his close allies that he's not ready to accept the Prime CS position on the Basis that her has trust issues with Raila and that she isn't sure whether the promise will be fulfilled. 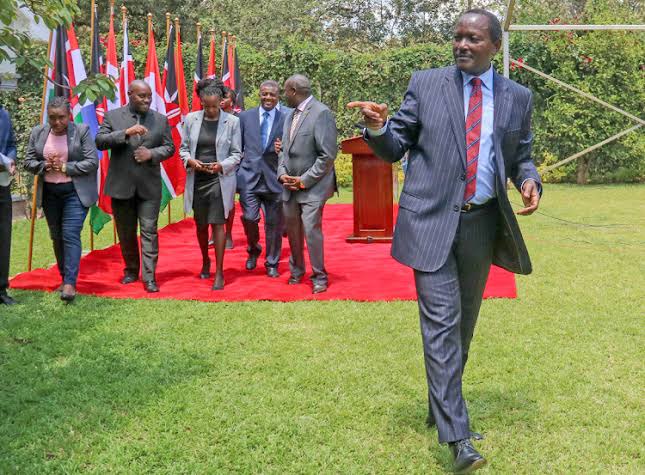 And when asked what he intends to do amidst claims that he has rejected the Prime CS position, Kalonzo via a separate interview says that he intends to run for the Presidency and his main aim is to Defeat DP William Ruto who he accused of being part and parcel of why Kenyans are suffering. Also, Kalonzo announced plans to do Anti-Ruto campaigns countrywide. 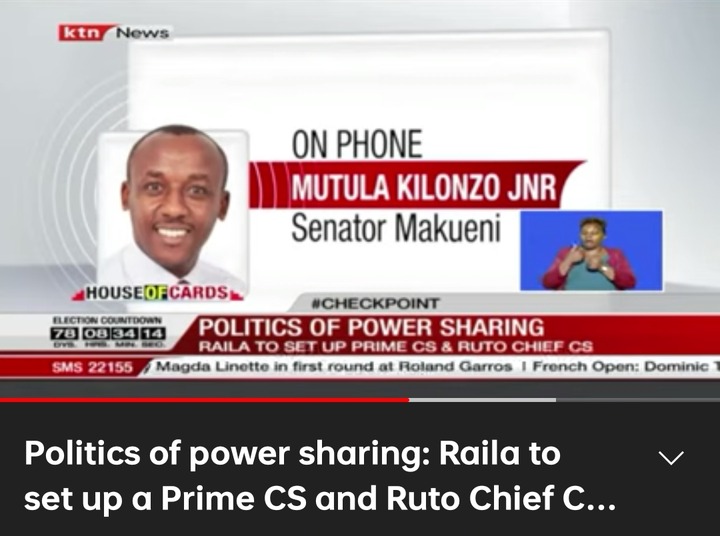 Content created and supplied by: NewsMoto (via Opera News )

Junet Tells Kenyans Why Uhuru Accepted to Work With Raila, Reveals What Ruto Had Planned For Uhuru

Wanga Speaks Out After Raila’s Blessings In Homabay