Why Ruto's March to Statehouse is Unstoppable

Electioneering period is fast approaching and politicians are angling themselves for various positions. The race to succeed president Kenyatta at the Statehouse is in top gear among the political bigwigs. However there is no one among them as prepared as the DP William Ruto. 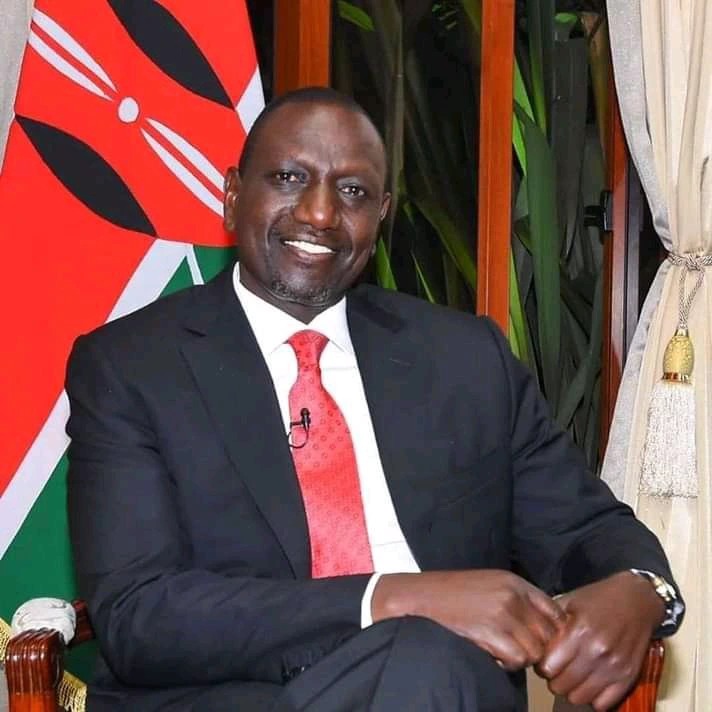 Ruto has been accused of being overly ambitious but one wonders the essence of politics without ambition.Ruto is so resolute about what he wants and seems to be knowing how best to get there. It is very clear that unlike his competitors who seem cagey with their intentions,Ruto has made clear his intention to succeed president Kenyatta.

Unlike his opponents,the DP is busy selling his Bottom-Up agenda,and has very little time to hit back at vitriol spewed at him by the opponents. In fact his fame is fanned by negative talk and personal attacks directed at him.

Ruto can be compared to a man who uses the stones enemies throw at him to lay the foundation of his would-be house. He has been accused of donating looted money to religious institutions but he has kept himself even closer to the hustlers who,surprisingly,believe in his course. 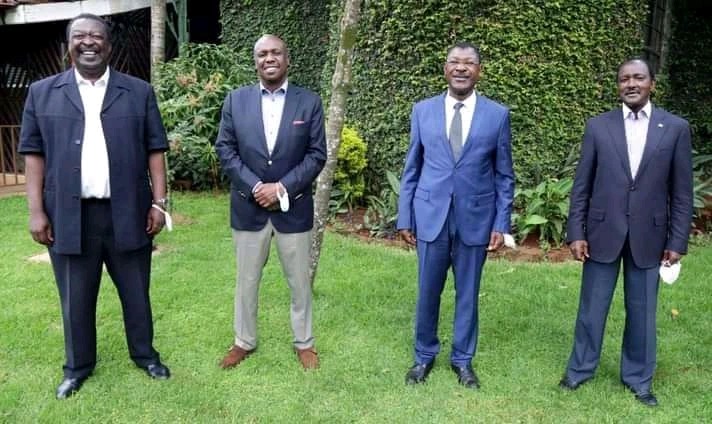 The pro handshake and BBI proponents have attacked Ruto for fighting people's aspirations contained in the BBI. What has been his reaction? There are no winners and losers with the BBI ruling. Leaders have an opportunity to address real issues affecting Kenyans,not leaders.

This is the kind of conversation the second in command is inviting in his Bottom-Up model. To the DP there's still life without BBI.Other leaders on the contrary,are still so fixated on the BBI. It appears that their political survival was pegged on the passing of the unpopular drive. Without BBI they are bereft of any idea;they are naked and rudderless.

Unless there will be change of tack by the opposition brigade, Ruto's march to Statehouse will be much easier than anyone thought.

Content created and supplied by: Feshly (via Opera News )